On Tuesday, Girl Guides of Canada announced that it would be renaming the "Brownies," a label given to their seven to eight-year-olds members, claiming it had caused "personal harm" to people of colour. 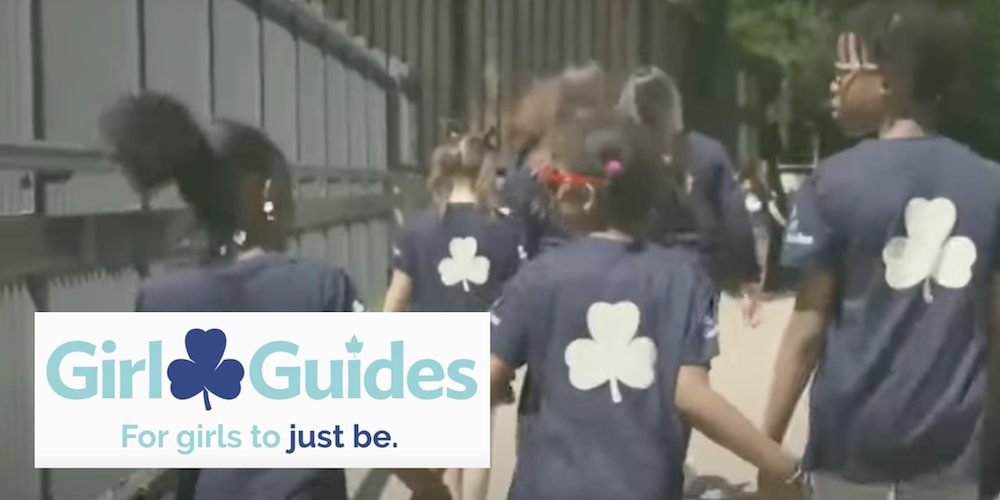 On Tuesday, Girl Guides of Canada announced that it would be renaming the "Brownies," a label given to their seven to eight-year-olds members, claiming it had caused "personal harm" to people of colour.

The organization suggested it was "an important and necessary step to creating an inclusive and equitable space where every racialized girl in Canada feels like they belong and are welcomed in Guiding."

"As the leading organization for girls and women in Canada, it’s critical that we listen to girls’ voices and take action when they speak up," Girl Guides of Canada CEO Jill Zelmanovits said in a press release.

"We heard from several members and former members that the name Brownies has caused them personal harm," so we are changing the name of this branch to further remove barriers for belonging for racialized girls and women."

Zelmanovits went on to state that, "updating this branch name is not only the right thing to do, it is necessary to make Girl Guides a place where racialized girls feel safe, welcome and included.”

The organization noted that a new name will be revealed in January 2023, and will take effect in September. No possible replacements have been publicly announced, however according to the press release the decision is being made with the help of "racialized members" past and present, as well as other members, and the community.

"As with all our Girl Guide branches, we know this branch is special to many of our members and former members," Zelmanovits continued. "Our program activities and badges will remain the same. The focus for all girls in Guiding remains on fun, friendship, exploring her world and sharing new experiences – this will not change."

This is not the first time in its 112-year history that Girl Guides of Canada has made changes in the name of diversity.

In 2015, biological boys who identified as girls were given the green light to join, and four years later the classic uniform was swapped for a new "simplified" outfit that "embraces the richness of its members’ diversity and reduces barriers to belonging."