"Emory is unable to share personnel information and can't speculate his intentions. Unfortunately, we are unable to share any additional details beyond what is in the statement," an Emory spokesperson said. 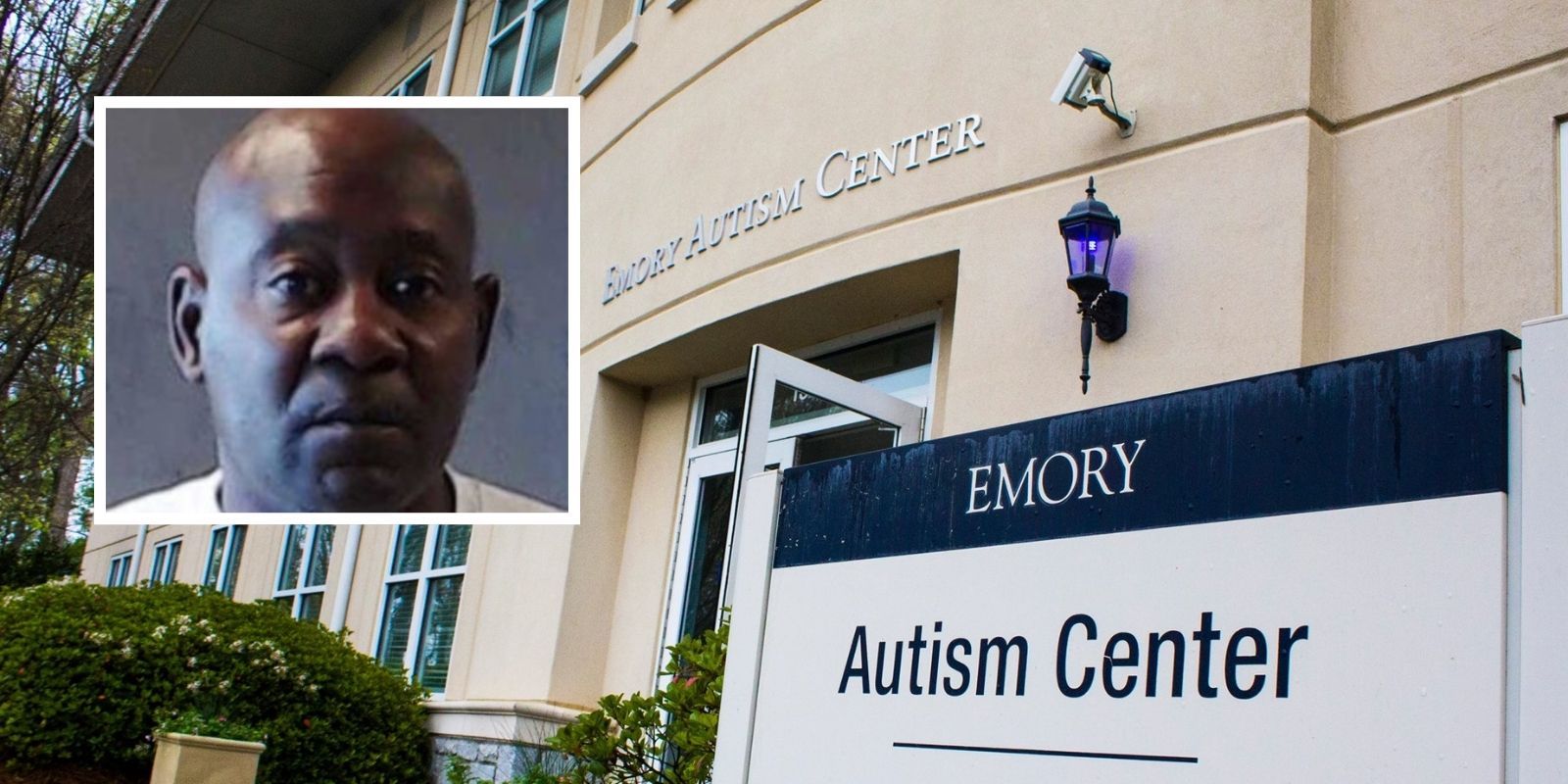 In what appears to be another incident in a string of hate hoaxes in the past several months, the former part-time Emory staff member is accused of vandalizing the university's Autism Center with racist and antisemitic graffiti in early August.

According to the Daily Wire, racial slurs were written near the workspace occupied by two African-American women. There was also a swastika painted near the office of a Jewish individual. In addition, a glass door had been ruined and nearby vending machines were damaged.

At the time of the vandalism's discovery, the private Atlanta school issued an impassioned Aug. 20 statement. "These acts of racism and antisemitism are painful for all of us at the EAC and in the Emory community. They will not be tolerated, and every effort will be made to bring the perpetrators to justice," Emory University officials said of the crimes perpetrated on the weekend of Aug. 7 and 8.

After the alleged perpetrator was arrested, a milder message was released:

"Emory University is committed to fostering a safe and inclusive campus for all faculty, staff, students, patients and their families."

A police mugshot published by the Atlanta Journal Constitution shows that Gordon is black, the first time his race has been revealed publicly.

However, the university still shies away from noting the suspect's race.

"Emory is unable to share personnel information and can't speculate his intentions. Unfortunately, we are unable to share any additional details beyond what is in the statement," Emory spokesperson Gana Ahn told The College Fix.

The university's police department and media relations office had refused to answer questions on Gordon's race. The state has a new hate crime law, but the suspect tied to the early August incident has not been charged under the statute.

Johnson also refused to provide a copy of the police report, arrest warrant, and photos of the alleged vandalism to the outlet focused on higher education.

"Thank you for contacting us. We nothing [sic] to add beyond what's posted [in the press statements]," Diamond had told The College Fix a day earlier on Aug. 22.