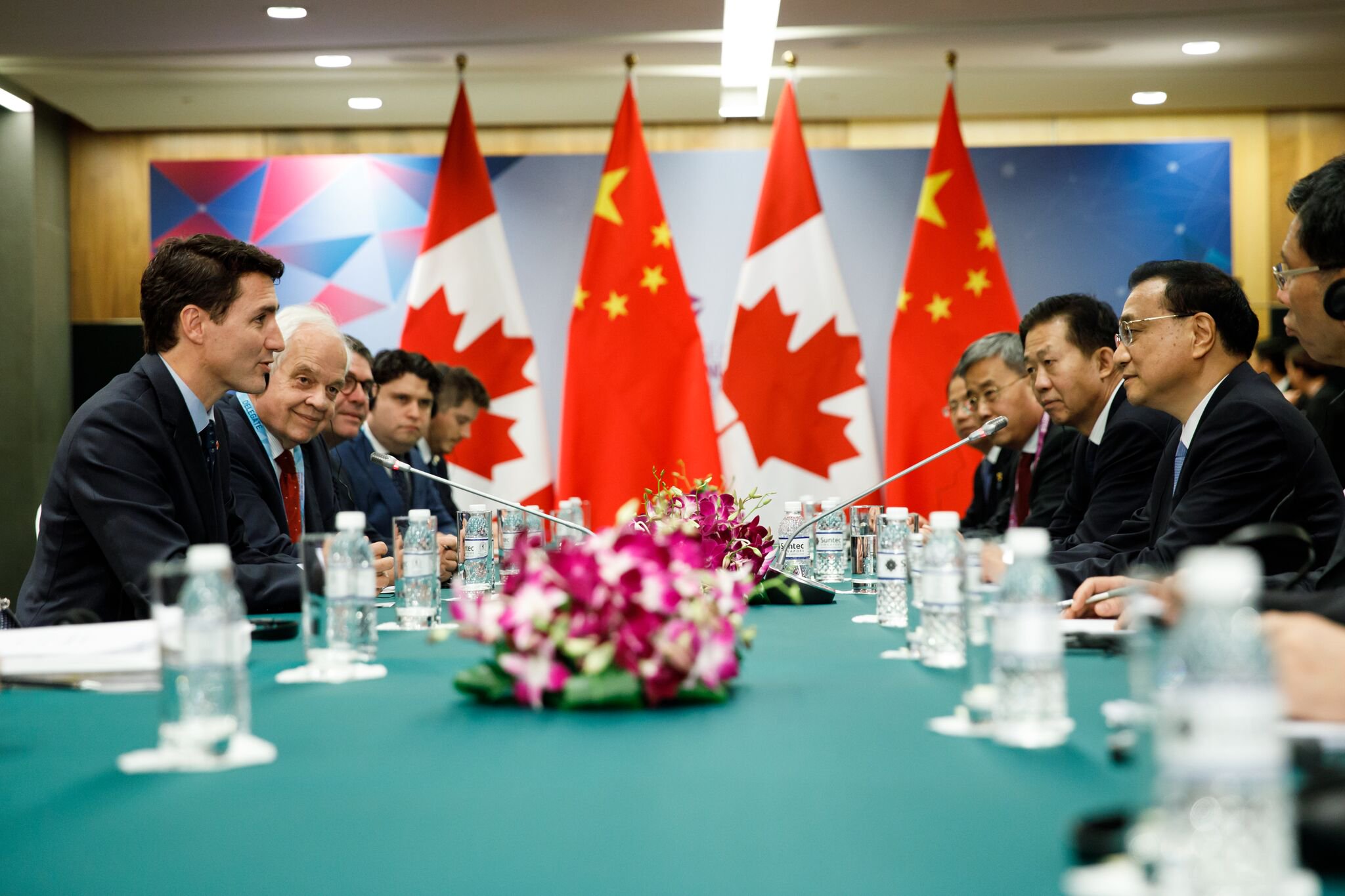 Hong Kong’s pro-democracy protesters have asked Prime Minister Justin Trudeau to show some “guts” with holding China to account, according to the National Post.

The chair of the Hong Kong Democratic Party’s foreign affairs committee, Emily Lau, was critical of Trudeau’s timidness with China during the weekend’s Halifax Security Forum.

Speaking to the audience, Lau asked, “Is it because if you do it, you will make less money? You will make enemies? So your country, your companies, will get less rich?”

There was a stark difference between Lau’s comments and Justin Trudeau’s defence minister, Harjit Singh Sajjan, who insisted during the conference that China was not an adversary, but instead an economic ally.

Since the democracy protests erupted in the spring of this year, Canada has done little to condemn the violence, usually initiated by the Chinese government or the police force. In August, the Canadian government released a statement urging that the violence stopped.

Canada and China’s relationship fractured after Huawei CEO, Meng Wanzhou, was arrestested in Vancouver airport. In response to this, the Chiense government detained two Canadian citizens.