In 2019, men are broke and broken by wokeness

His wife wanted him to leave the toilet seat down, so he learned to pee sitting down. What a mensch! She tired of him and left him for a belligerent roofer 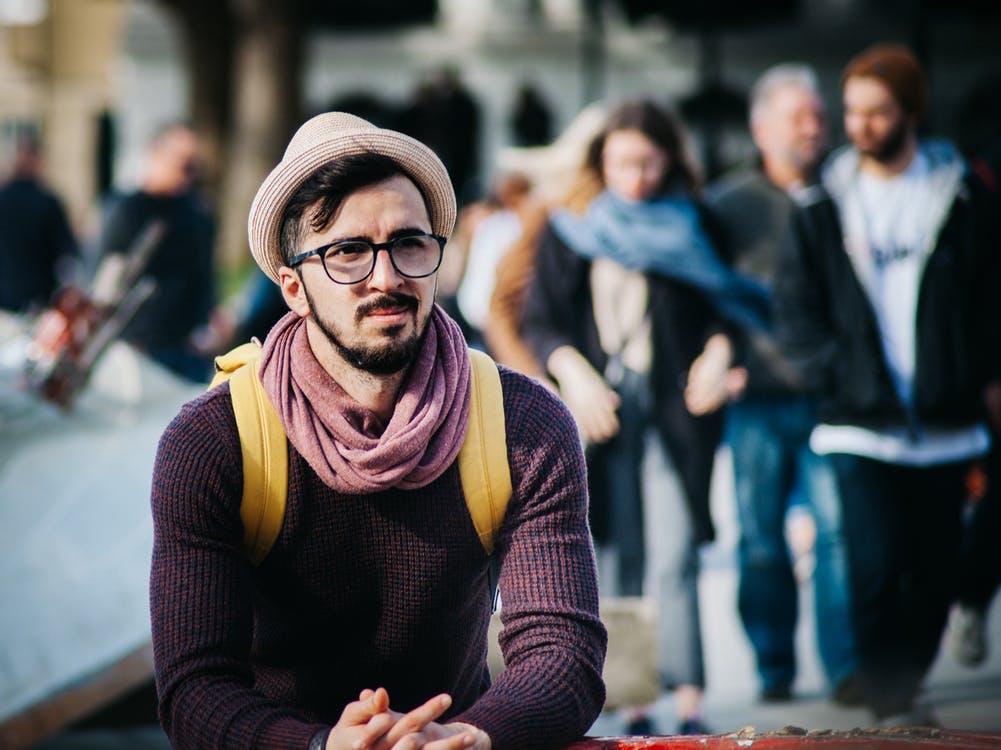 I knew a woman who was married to a professional man. He worked hard, long hours, was always inventive, creative. He was a dedicated father; she demanded it, for sure, but even beyond that, he was all in and was an extremely active dad. She didn’t like to cook, didn’t think it was her job, so he learned how. She didn’t like to tidy up, and he was no Mr. Clean, but he gave it a go. She wanted him to be compliant, yet resilient, and he tried to be all of the things she wanted. He even pretty well achieved it. He’d come so far that he sent us all a poem about how to appease the women in his house, who wanted him to leave the toilet seat down, he learned to pee sitting down. What a mensch! Only, in the end, she tired of his acquiescence and left him for a belligerent roofer 10 years her junior.

The New York Post took aim yesterday at a study called “Mismatches in the Marriage Market” in the Journal of Marriage and Family, that explains that women often don’t marry because there is a dearth of marriageable men. Apparently, the definition of marriageable is “makes 58% more money than any of the dudes available right now.” The “patriarchy” used to keep men and women in their places, and now that women are achieving at higher rates than men, it’s still the “patriarchy” that is keeping everyone from being happy.

In the old system, women went to college to find husbands or got jobs as receptionists at law offices to marry an esquire before quitting the job market to take on the dual roles of housewife and mother. This imbalance in earnings and status was deemed to be just no good for the female half of the species, who ended up poorly educated, often jilted in middle-age, and back in the workforce without even a pretty face to get by.

Plus, men were not great. They lacked emotion, they were too focused on careers, ambition, status, fulfilling the role of provider. The patriarchy had done these dudes a bad turn, had made them so concerned with achieving the masculine ideal that they didn’t measure up to what their women wanted or needed. And women were stuck with the status quo.

A big push was made for women to go get more from life, husbands, love, family, all that stuff paled in comparison to what was achievable if women buckled down, hit the books, and entered the capitalist machine as worker bees eager for their own honey. Great, why not? Go get it, girl.

And they did get it. Under equity feminism, more women have college degrees than ever before, more women are successful in their fields, yet more women are unable to find suitable matches because men, it turns out, just can’t measure up to women’s expectations. Again.

If you’re one of the single ladies out there, this will not be a surprise. I cannot count how many intelligent, independent, attractive, fuckable women I know who can’t find a guy they want to spend more than one night with, and even that is a stretch.

For a while, women were complaining that guys were afraid of commitment, that women couldn’t find a man who wanted a real relationship, babies, the works. But somewhere along the line, when the college degrees were awarded in greater quantity to the fairer sex, ladies began to have a different complaint. I started to hear friends carp about guys who wanted more than a hook-up, guys who wanted their time and attention when not rolling in hay as well. Why, just last night, a good friend, independent, hot, confident, all of that, told me she had to cut a guy loose because he was texting her asking how her day went instead of simply reaching out to find a suitable time for sex.

Is it any wonder that women out there who want to get hitched can’t find anyone suitable to hitch their wagon to? Guys have been overtaken by female accomplishments (kudos, ladies), and still have no idea what women want. A hookup? A commitment? A high earner? A hard worker? A partner? A housewife?

Women didn’t like how men were, so they demanded they change. Men changed, and now that they have, women don’t like what they’ve changed into. Women want soft, emotional, high achieving, career focused tough guys who don’t get angry, remember anniversaries, bring flowers, and can splurge on expensive meals and trips, without working all weekend, and still make it to little Johnny’s ballet recitals.

Contemporary woke feminism doesn’t care about equality. It demands that men strip themselves of their toxic masculinity, their desire to compete and achieve, to become more stereotypically femme, so that women don’t have to do all the emotional heavy lifting. Okay. But on the other hand, women want men to be high-achieving, breadwinning earners, who are professionally successful, and, if Tinder is any indication, taller than them as well.

The only problem is that these toxic characteristics are essential for success in the marketplace. When men let them go, all those things that these traits facilitated fall by the wayside as well. Men are emasculated for not achieving just as they are demeaned for those attributes that enable achievement. Wtf, yo?

Why not just let men be men with all of their bumbling, masculine, competitive energy? The truth is that most women want the opposite of a woke Gillette ad. They want high-achieving, strong men to be partners with. Even if they don’t know that they want that, or don’t want to admit to it, reality reveals they sure as hell do. Otherwise, no intelligent woman who got her man to do everything she claimed she wanted, including coming up with an ingenious way to make sure the toilet seat was permanently in her preferred position, would leave him for someone who promised nothing but stereotypical masculinity.