Indigenous entrepreneur SLAMS Trudeau, says he will vote Conservative in next election

"We are living with a Liberal government that is hell-bent on emphasizing ideology over practical, real-world solutions," Sankey said. 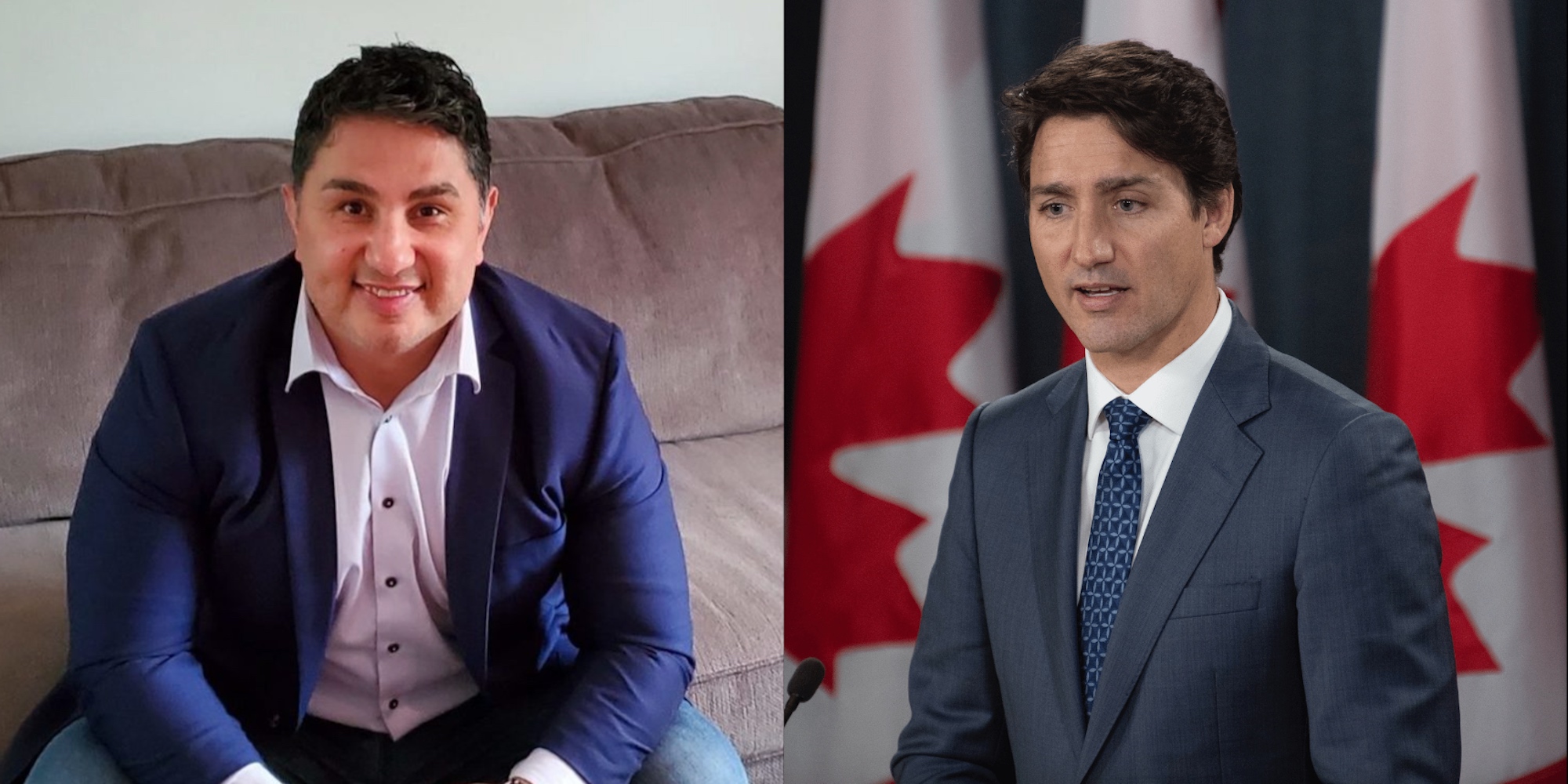 Trudeau and his Liberal government have long claimed that their policies are in the interest of Indigenous peoples across Canada, however not everybody agrees, including those Indigenous persons themselves.

In an op-ed for the National Post published on Monday, Indigenous entrepreneur and former Lax Kw’Alaams Band councillor Chris Sankey slammed Trudeau and announced that he would be supporting the Conservative Party in the next election.

Sankey began by condemning the Liberals' "troubling policies," adding that he felt "infuriated" and "genuinely worried" for his children's future.

"We are supposed to be headed down a path of reconciliation," he continued, decrying the fact that "for many on the left, including the federal government, the only valid reconciliation is that which adheres to their woke narrative."

"We are living with a Liberal government that is hell-bent on emphasizing ideology over practical, real-world solutions," Sankey added, explaining that as a result, his vote would be going to the Conservatives.

He went on to explain that his values aligned with those put forth by the party, paraphrasing current leadership frontrunner Pierre Poilievre's often repeated line about giving Canadians control over their own lives.

Sankey argued that "those who vote CPC are not racist people, despite how they are often portrayed on the left," adding that "Conservatives put their heads down and get to work," and don't "waste time talking about feelings."

He clarified that "both parties have bad track records in dealing with First Nations," but that the values of his and other communities are more closely aligned with the Conservatives.

Sankey added on Twitter that he sought to "dispel the divisive and ignorant presumption that conservatives are against Indigenous values because they support pipelines," noting that responsible resource development is widely supported in such communities.

His words were well received by many top conservatives, including Canada Strong and Free Network president Jamil Jivani.