"This is the bloodiest attack I have seen in my life." 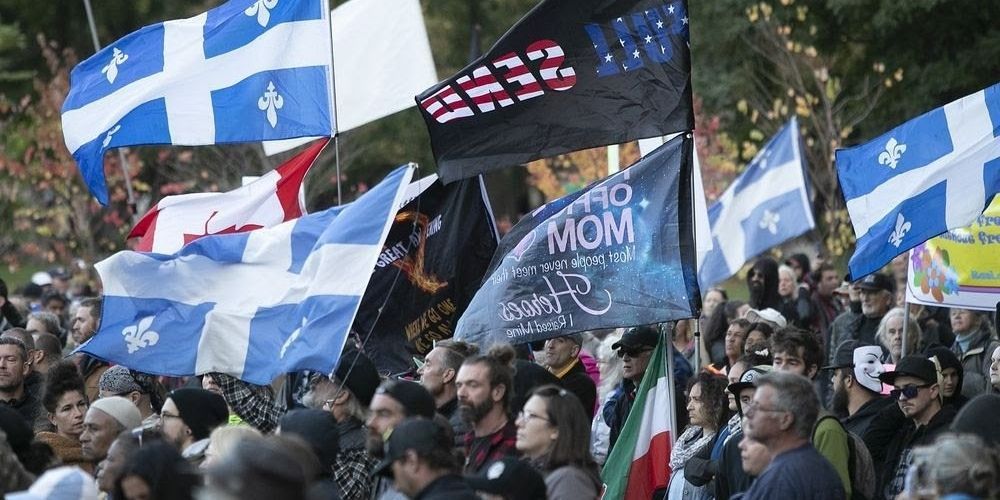 Several dozen Afghans were killed and over 100 were critically injured after an ISIS-K suicide bomber ambushed a mosque in the town of Kunduz.

It happened on Friday afternoon at a Shiite mosque in Kunduz, Afghanistan. Local reporting said the building was packed with worshippers, with the bomber themselves among them in the second row when he detonated explosives.

(WARNING: GRAPHIC) A video of the tragic attack's aftermath was published by investigative journalist Lara Logan of Fox News.

The Islamic State-Khorasan (ISIS-K), the Afghanistan branch of the Syria- and Iraq-based network, took responsibility for the bombing and released the name of the suicide bomber. Muhammad al-Uighuri was a member of China's Uyghur Muslim community and the attack happened as a response to the Taliban's promised cooperation with the Chinese government to expel Uyghurs.

Government spokesperson Matiullah Rohani said the death toll was 46. The number varies as an estimate by Al Jazeera says the death toll is 72 with more than 140 injuries.

It’s said to be one of the worst attacks by ISIS-K since their August suicide bombing at the Kabul airport that left 13 American service members dead and killed an estimated 200 Afghan civilians.

A former policeman living in Kunduz spoke with the Wall Street Journal about what he saw. He was one of the first on scene: "It's a massacre and a crime against humanity. Dead bodies were laid over each other. Flesh and broken glass everywhere. We thought that the explosions were over once the Taliban took power, but sadly we see a repeat of the old story."

A local doctor told the outlet "some 20 people" went straight to the morgue. But for dozens of other patients that came in after the bombing, they were described to be in critical condition.

Despite this significant attack by ISIS forces, representatives for the Taliban formally declined any help from the US government against "the Daesh" at a meeting held in Doha, Qatar, this weekend. 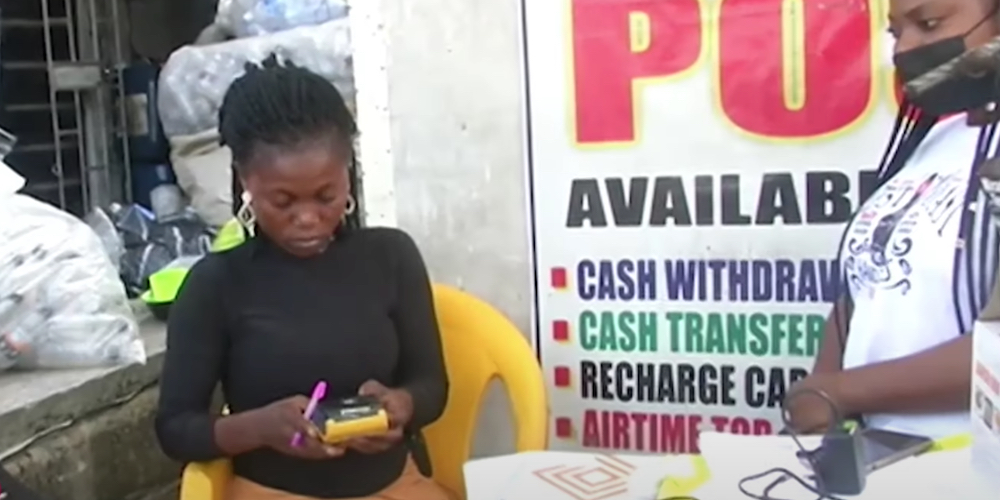