Fellow Power Ranger alumni Walter Jones, who played the black ranger, said, "He was an inspiration to so many people. His presence will be dearly missed. It's so sad to lose another member of our Ranger family." 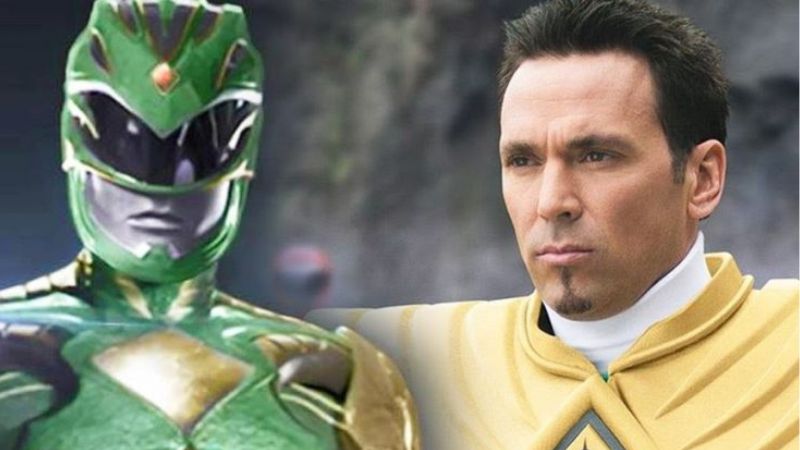 Olivia Rondeau
Nov 20, 2022 minute read
ADVERTISEMENT
ADVERTISEMENT
Jason David Frank, the man who portrayed the green, and later white, Power Rangers in the original 1993 series Mighty Morphin Power Rangers, has reportedly taken his own life at the age of 49.

TMZ reports that Frank, a father of four, died in Texas, according to his representative Justine Hunt. Sources close to the matter told the outlet that the beloved actor died from suicide.

"Please respect the privacy of his family and friends during this horrible time as we come to terms with the loss of such a wonderful human being," Hunt said.

Fellow Power Ranger alumni Walter Jones, who played the black ranger, said, "He was an inspiration to so many people. His presence will be dearly missed. It's so sad to lose another member of our Ranger family."

"Jason was one of the biggest pranksters on the show. He had a wild sense of humor. We had our shares of ups and downs but I stayed consistent about being an ear if he needed one," Jones added. "My prayers go out to his family and all that will miss him."

Earlier this year, Tammie accused the actor and martial artist of infidelity after 19 years of marriage. She also added in the divorce documents that she could no longer be married to her husband due to his alleged cruel treatment towards her. She also sought their home and car in the separation.

Frank took his kung-fu abilities from the show to the real world, as a professionally trained mixed martial arts fighter who competed between 2008 and 2010.

He also opened a martial arts studio in Houston called Rising Sun Karate, where he trained students in the fighting style of Toso Kune Do, which translates to Way of the Fighting Fist.

Frank's final Power Rangers movie, Legend of the White Dragon, is scheduled to be released next year.