Joe Biden said in a Wednesday press conference that he believes his son, Hunter Biden, has committed no wrongdoing in his business dealings. 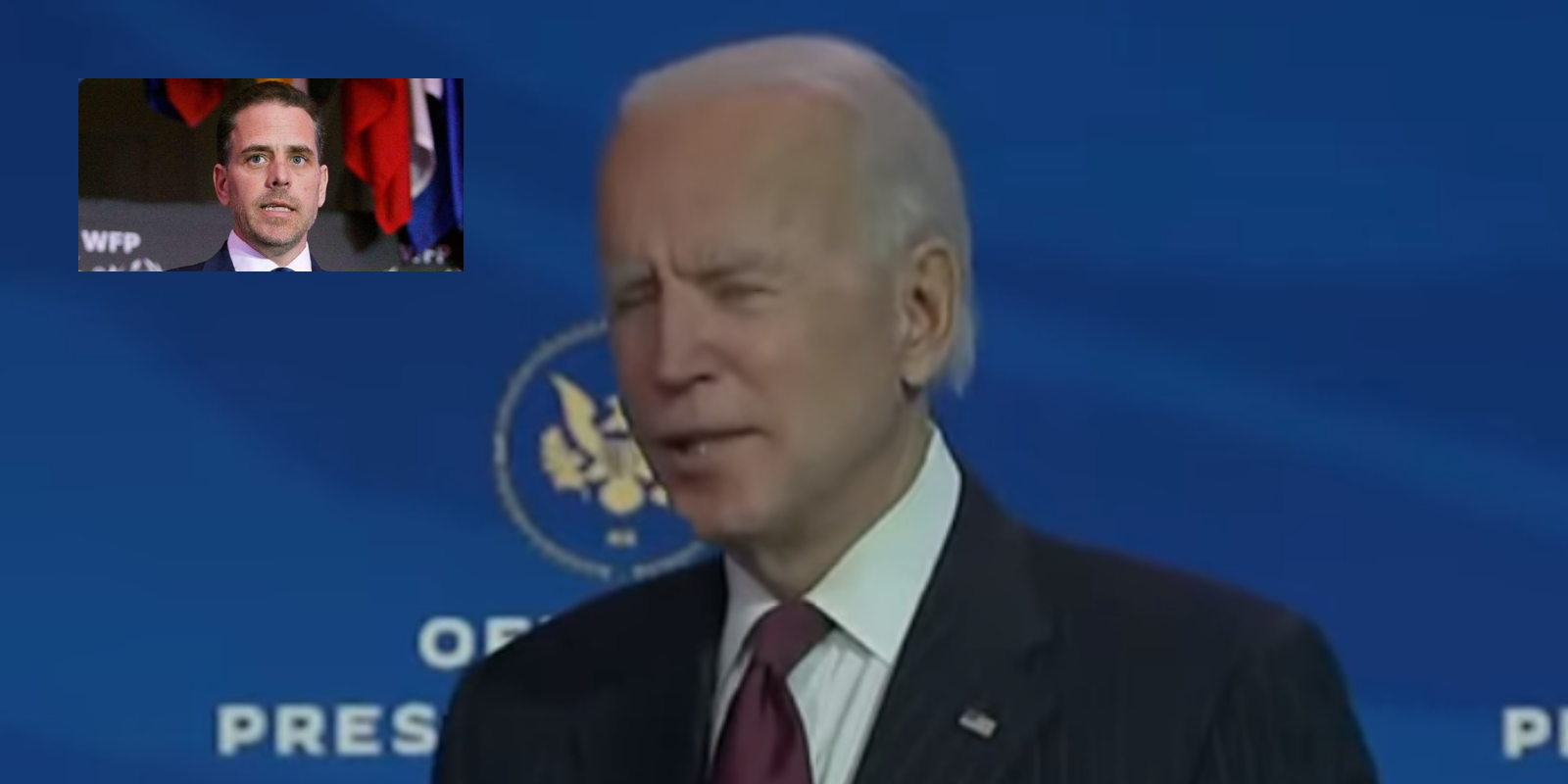 Joe Biden said in a Wednesday press conference that he believes his son, Hunter Biden, has committed no wrongdoing in his business dealings.

"Are you confident that your son did nothing wrong?" Biden was asked by a FOX News reporter.

"I’m confident," Biden told the reporter. He did not offer any further elaboration or justification for his position.

Hunter Biden is currently facing investigation by two US Attorney offices. The office in the Western District of Pennsylvania is investigating the younger Biden for his ties to the Ukrainian energy firm Burisma, where he previously served as an executive while his father was Vice President, while the District of Delaware is investigating him for alleged tax fraud in connection to his business dealings in China.

Joe Biden has repeatedly stated that he has no connections to his son's business dealings, a position which has been called into question by leaked business emails from Hunter Biden referencing him and the allegations of Hunter Biden's former business partner Tony Bobulinski, who suggested that Joe Biden was involved in such dealings.

Hunter Biden has not been found guilty of a crime by a court of law.