"It would be so f*cking epic," Rogan said. 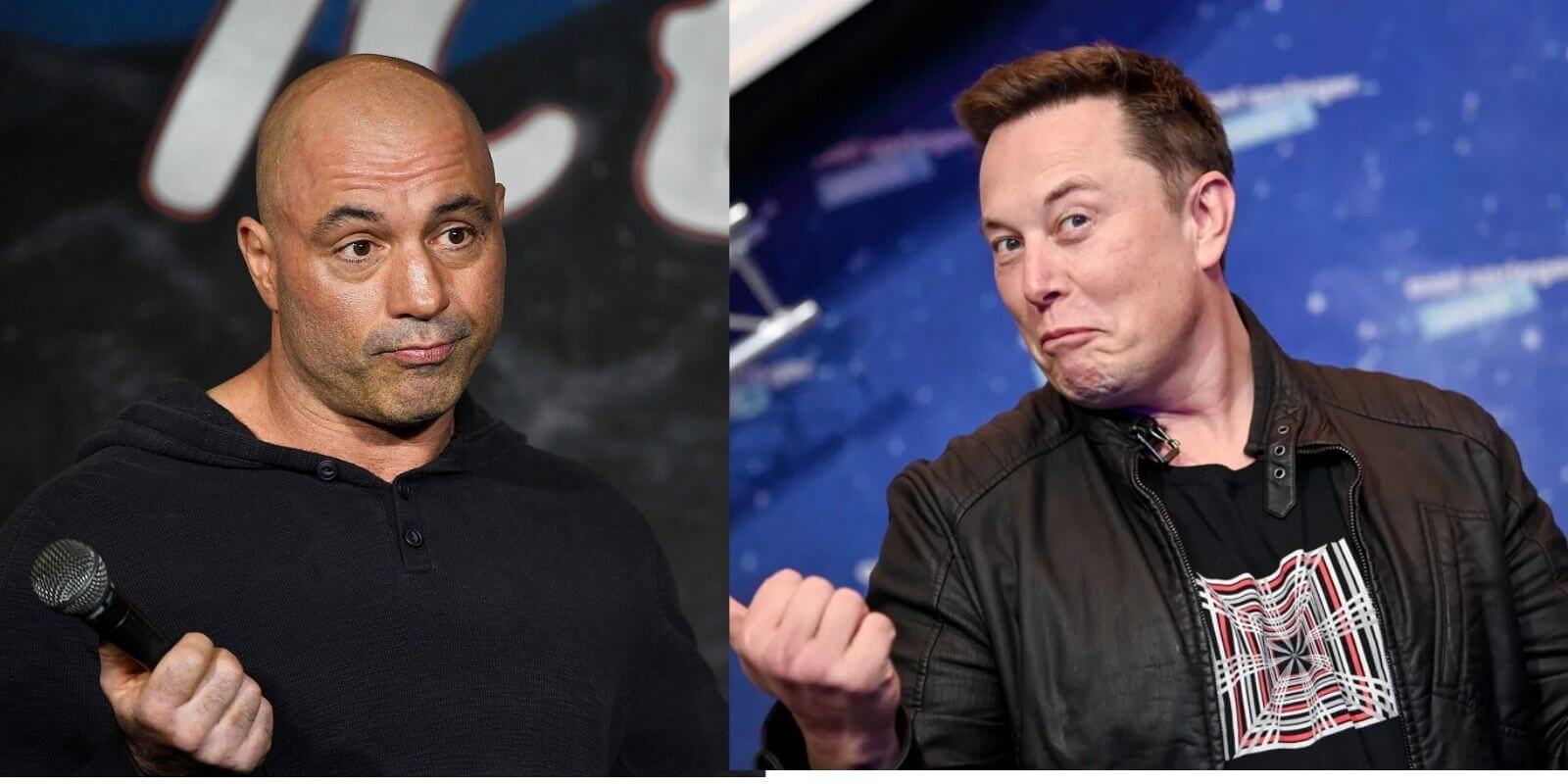 UFC commentator Joe Rogan on his March 22 podcast found out that billionaire tech magnate Elon Musk wants to fight Russian President Vladimir Putin. Rogan immediately put it out there that he would "arrange" for all of Musk's training.

The original challenge to a one-on-one fight earlier in the month from Musk to Putin came on March 14, when the Tesla CEO told the Russian head of state that the "stakes are..." then using the Ukrainian spelling for Ukraine.

Musk followed up by asking if Putin accepts the challenge.

Russian official Dmitry Rogozin, director general of Roscosmos since 2018, responded, calling Musk was a "little devil" who is "still young."

In a series of Twitter jabs, Rogozin challenged Musk to "[c]ompete with me weakling; It would only be a waste of time. Overtake my brother first."

"I am sure that @elonmusk can send Putin to Jupiter," Ukrainian Vice Prime Minister Mykhailo Fedorov tweeted, lauding Musk's efforts.

Musk has been a very staunch supporter of Ukraine since the beginning of the Russian invasion, even going as far as to activate his company's Starlink satellite internet service in Ukraine in an effort to help alleviate connectivity issues.