Unfortunately, Trudeau’s “legacy” will be with us for a long time, as the divisions he’s created are certain to last for years. 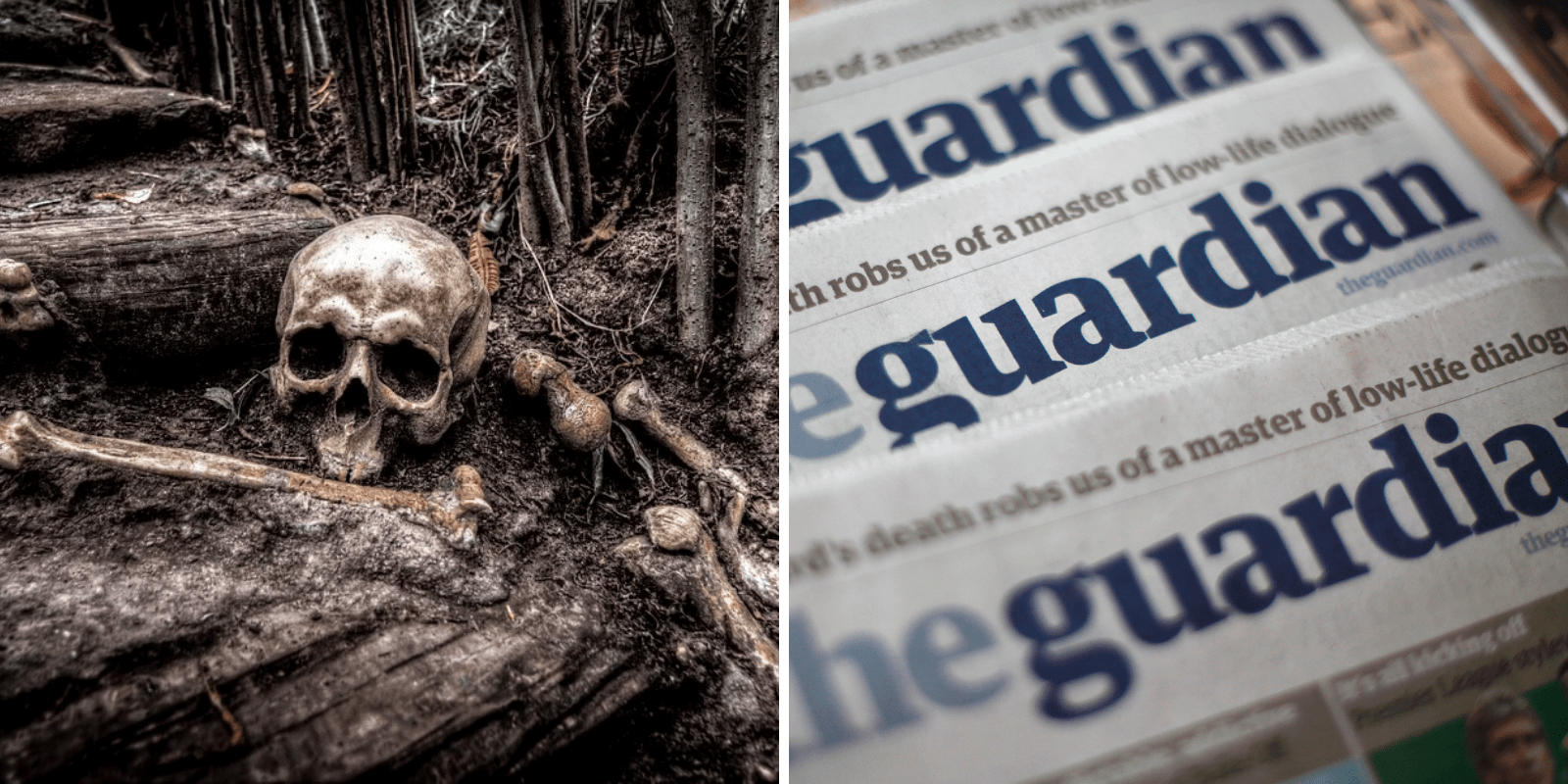 As the leader of a nation, and as someone with a large social media following, Justin Trudeau has tremendous influence over whether Canada is united or divided.

And after four years in power, Justin Trudeau and the Liberals are fully responsible for the state of politics in our country that exists under their leadership.

Now, the results of Trudeau’s time in power are clear:

Canada is more divided and angry than ever.

Justin Trudeau’s policies and his fear-based approach to politics has been full of misinformation, deception, and outright lies.

As a result, separatist sentiment is growing in both Western Canada and Quebec, and partisan rage is at an all-time high.

This is a direct result of Justin Trudeau’s repeated demonization of his political opponents, a point accurately noted by highly respected journalist Lorrie Goldstein:

“Um, I beg your pardon? Trudeau was the one who described Scheer as a white supremacist sympathizer and the entire Liberal campaign was based on fear and smear of the Conservatives as racists until Trudeau’s blackface scandal forced the Liberals to abandon it.”

Not only has Justin Trudeau ruthlessly demonized his political opponents, he’s also attempted to destroy the careers of anyone who stood up to him, as we saw with the horrible treatment of Jody Wilson-Raybould and Jane Philpott.

Trudeau is also directly responsible for the massive and likely irreversible rise of rampant cynicism in this country. By campaigning on an image that was so different from his actual persona, Justin Trudeau has taught an entire generation of Canadians that no politician can ever be trusted.

Consider the fact that Trudeau campaigned as a “feminist,” as a supporter of ‘reconciliation,’ and as the most ‘woke’ person possible. Yet, what he delivered was a government of the elites, by the elites, and for the elites, as he gave preferential treatment to big, well-connected corporate entities, treated strong women in the Liberal cabinet like trash, and was hiding his repeated blackface escapades the entire time.

That kind of blatant hypocrisy and deception is something that millions of Canadians will never forget, and it has massively increased the political division and anger in this country.

So, when Justin Trudeau tries to complain about polarization and anger in Canada, he’s purposely trying to distract from the fact that he is the one who has created this polarization and anger, and his rhetoric has put Canadians, and potentially his political opponents, at risk in this environment of anger, chaos, and division.

Unfortunately, Trudeau’s “legacy” will be with us for a long time, as the divisions he’s created are certain to last for years, and potentially even decades.