Worker strike shutters all of Kellogg’s US cereal plants

The company said they are "implementing contingency plans" to limit supply disruptions for consumers. 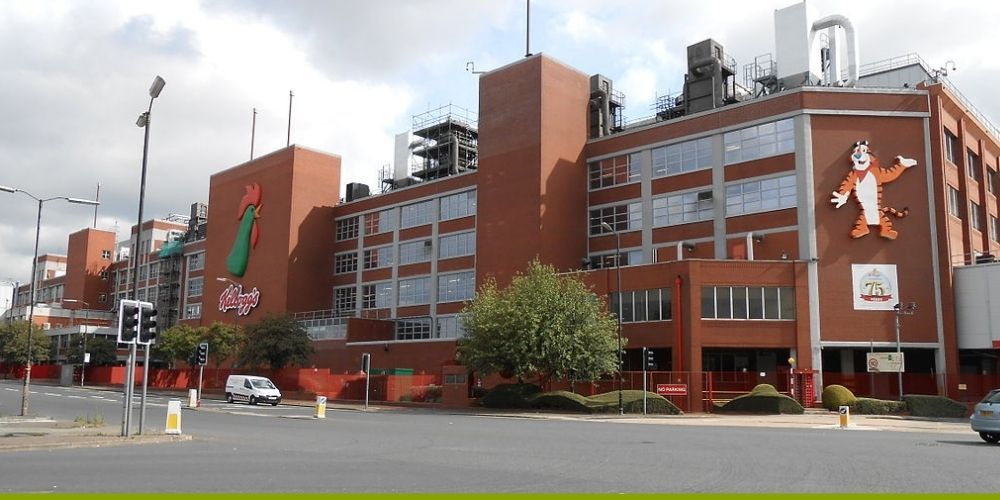 For over a year, Kellogg and the union have been disputing pay and benefit issues such as the health care, vacation pay and retirement benefits.

Anthony Shelton, president of the Bakery, Confectionary, Tobacco Workers and Grain Millers International Union said, "The company continues to threaten to send additional jobs to Mexico if workers do not accept outrageous proposals that take away protections that workers have had for decades."

Kellogg spokesperson Kris Bahner said in a statement, "We are disappointed by the union’s decision to strike. Kellogg provides compensation and benefits for our U.S. ready to eat cereal employees that are among the industry’s best."

The company said they are "implementing contingency plans" to limit supply disruptions for consumers and that they have offered to increase wages and benefits for its employees that it said made an average of $120,000 last year.

In the meantime, it is not clear if the supply of Frosted Flakes or any of the company’s other cereal brands would be disrupted.