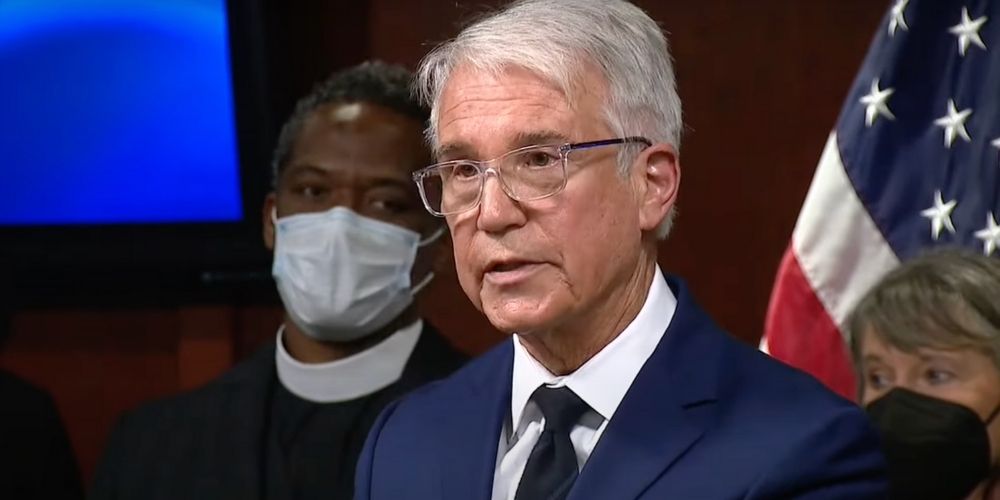 On Thursday, the Los Angeles District Attorney's Office stated that it would be rolling out a "restorative justice" pathway for youths charged with felonies, titled the Restorative Enhanced Diversion for Youth (REDY), which placed these youths in programs to enable rehabilitation while avoiding charges.

In a letter obtained by Fox News' Bill Melugin, the District Attorney's office announced that REDY would "expand the types of cases eligible for diversion and reduce the number of filed petitions."

The program launched on November 17, 2021 on a pilot basis. "As service provider capacity increases, REDY referrals will increase to a level to meet but not exceed provider capacity. The pilot launch will include referrals of non-detained youth only."

In a press release from District Attorney George Gascón when the pilot program was launched, he said "This program will help repair the immense harm that criminal behavior inflicts on our community by giving crime victims the opportunity to actively participate in the restorative justice process."

According to this press release, "Eligible candidates may avoid criminal charges by agreeing to participate in an individually tailored program designed to address the underlying issues that contribute to criminal behavior, such as mental health needs or substance use."

Participants would be evaluated by community-based service providers, who would connect them to services, "prepare them for restorative justice conferences with crime victims and monitor the completion of the agreed-upon terms of their program."

"It also addresses racial disparity within the criminal legal system and mass incarceration by diverting young people, whose brains are still developing, away from jails and prisons, increasing their likelihood for rehabilitation instead of recidivism," the press release stated.

The December 16 letter highlighted the types of cases that would be accepted into this program. Qualifying felonies would include burglary, assault without firearms or extensive injuries, vehicle theft, robbery, grand theft person, sexual battery, and arson.

It excludes charges and crimes that include forcible sexual assaults, use of a firearm, homicide, the victim suffered great bodily harm, and more.

Lower level, non-serious and non-violent felonies that are appropriate for action would be referred to "traditional diversion programs," like the Office of Youth Diversion and Development and Teen Court.

"More serious felony charges may be evaluated for a grant of REDY diversion by completing the Restorative Enhanced Diversion for Youth (REDY) Screening Criteria form," the letter continued.

"The most serious charges should be filed pursuant to Office policy," the letter continued.