Several Liberal and NDP candidates have been ousted and apologized for their decision to frequently advertise with openly antisemitic newspapers. 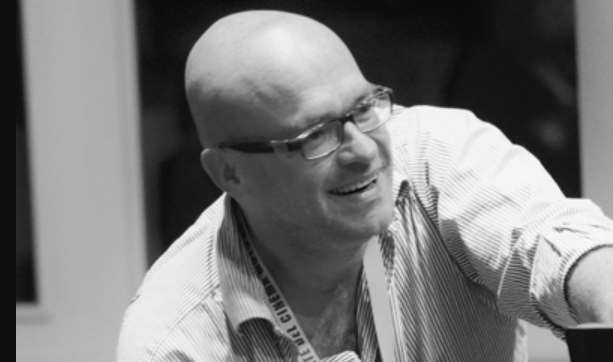 Several Liberal and NDP candidates have apologized for their decision to frequently advertise with openly antisemitic newspapers.

One NDP candidate, Brian Masse, and three Liberal candidates, Sandra Pupatello, Irek Kusmierczyk, and Audrey Festeryga all advertised with this newspaper, which has continually advocated for political Jihad and the need to bomb Israel.

“In 2016, B’nai Brith exposed an editorial in al-Forqan that praised terrorist attacks in Israel as a “sacred duty of jihad.” This prompted the Multicultural Council of Windsor and Essex County to cut ties with Mohammed Khalifeh, al-Forqan’s Managing Director,” writes B’nai Brith Canada.

This is the same newspaper that found it appropriate to publish “The Hour [of Judgment] will not come until the Muslims fight the Jews and kill them” and lines such as “Lying is an attribute inherent to the Jews!”

The other newspaper is the Toronto-based al-Meshwar, which has also praised terrorist attacks and openly advocated for the elimination of Jews.

Scarborough Centre MP Salma Zahid had been advertising with al-Meshwar, saying that he was completely unaware of such posts and advocacy and will never advertise with them again, reports B’nai Brith Canada.