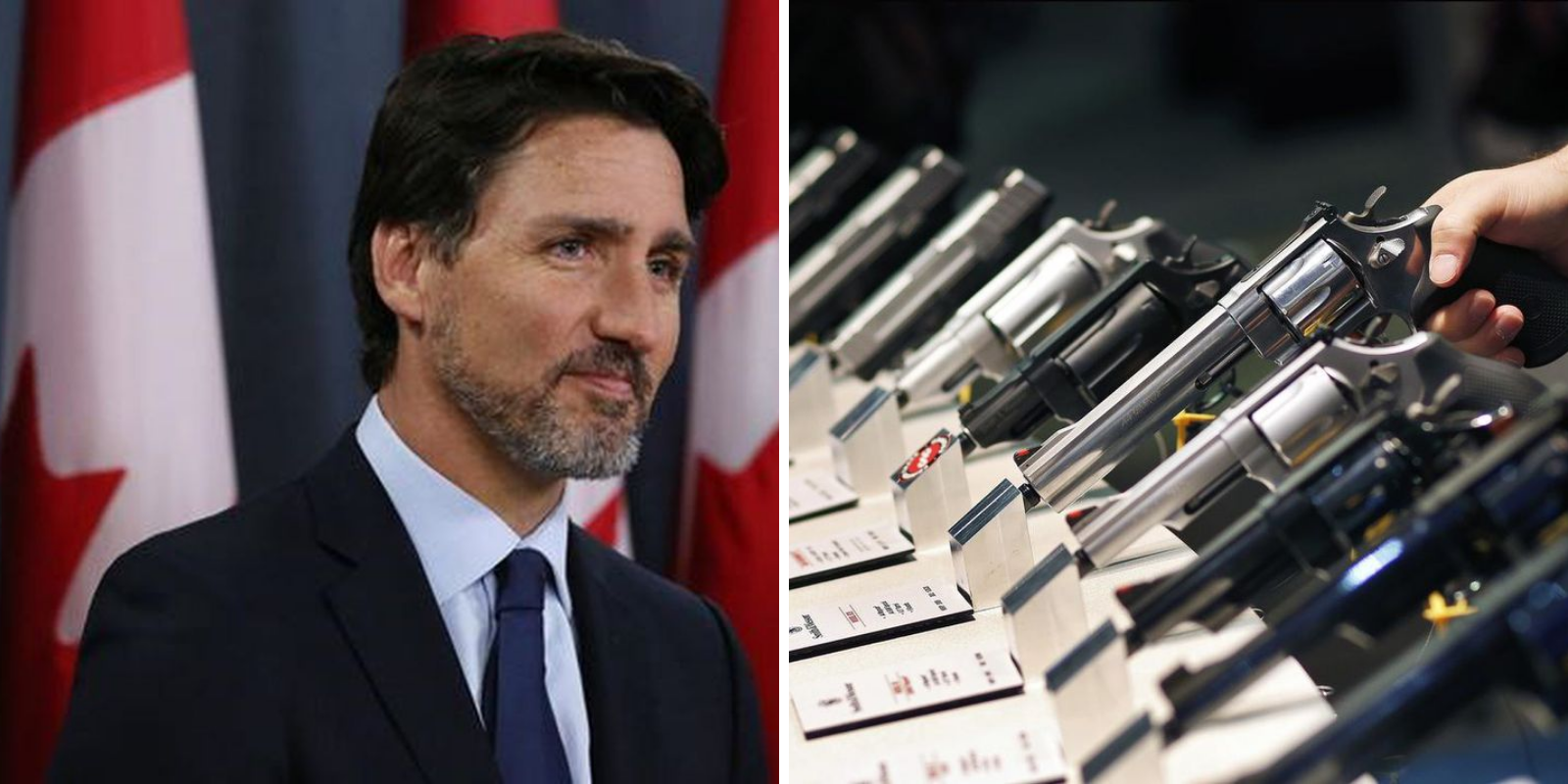 “Never has a Canadian resource project been met head on by an alignment of four separate agendas: the provincial government’s against it, it has all the lower mainland municipalities against it, and then some,” Gallagher told The Post Millennial.

“It has a profoundly motivated eco-activist movement against it. What you might call the culture zeitgeist – it’s a brand thing, a lifestyle. And then you have the coastal Natives against it.”

Gallagher is a veteran regulatory lawyer and negotiator who’s worked for the federal government, before consulting both industry and Indigenous groups. He’s also author of two credible books about the intersection of resource interests and Indigenous rights in common law. His first, Resource Rulers, draws this thread through 150 Indigenous court victories in litigation over development and land use matters.

“If I had my old (federal job) back, I would go to (a proponent’s) management or the board of directors and say ‘meet your new partners, so-and-so First Nation, they’re going to have an equity interest … but if you don’t like it, tell us now – because you can kiss your project goodbye,’” said Gallagher

“That’s the way it should’ve been 30 years ago and that’s basically what (Environment minister Catherine) McKenna is saying: right projects will not have a problem,” he added.

Wednesday during question period, Conservative leader Andrew Scheer sparred with the prime minister over a letter Alberta Premier Jason Kenney and five premiers sent the PM, ringing doom over the federation if Bill C-69 and Bill C-48 were not amended or pulled altogether.

Senate Conservatives earlier tabled 100 amendments – informed by the oil and gas industry and provinces – one of six bundles that were also supplied by the Independent Senators Group, and from Senators’ Grant Mitchell, Mary Jane McCallum, totalling 220.

A sub-committee comprised of seven senators whittled them down to 187, Energy committee members supported them and the Senate presented the entire package to the House of Commons on June 6.

While McKenna was confronted by Conservative senators during the upper chamber’s Energy committee review of C-69, following question period she delivered a rebuke to their proposed alterations on the floor of the Commons.

“We will be rejecting changes that weaken the amendments, limit Canadians access to the courts, increase political inference in decision and limit Canadians’ input into the process,” said McKenna. “(And Those) that make it option for our obligations on fighting climate change… and make it easy for future governments to ignore our constitutional duty to consult Indigenous peoples.”

McKenna told parliamentarians that her government could accept only half of the Senate’s proposed changes that included none of the Conservative amendments the party deemed crucial to salvaging the bill. A bill that Scheer promises to repeal if his party forms the next government.

Earlier in the day, Kenney told a Montreal lunch crowd that Québec needed Alberta oil – a nod to the scuttled Energy East pipeline – in similar fashion to the UCP leader’s previous overture after winning the provincial election in April.  As premier François Legault did then, the Québec leader responded by again rejecting any new oil pipelines.

Taken with the Government of Alberta’s $1.65 million “Yes to TMX campaign” that has produced double-page ad spreads in The Globe and Mail, Gallagher called Kenney’s ongoing politicking, “part of the huge propaganda war going on this country ” that would likely stir discontent in B.C.’s lower mainland.

He described Bill C-69’s naysayers as playing a game of retrenchment whereby they acknowledge Indigenous jurisprudence yet insist, as the six premiers’ did in their letter to the PM; “that the country can’t work this way.”

“These two bills are chock-a-block filled with Native rights protections,”  Gallagher said. “Set up to respect Native land rights, which they have won in successive court cases and the very thing that’s shutting down projects right across this country.”

Kenney’s full-court press against the tanker ban and C-69 “is fun to watch”, remarked Gallagher who warned, “if he’s successful, he will also have killed Trans Mountain.”

“The tanker ban is the ticket for Trans Mountain to access and bring bitumen through the port of Vancouver. Without it and the protection of the rest of the coast, there’s no way bitumen is going to transit through Vancouver,” said Gallagher who expects resistance to TMX to spread well beyond Indigenous litigation.

“This is going to be a cultural pushback that we haven’t seen in Canada before and the Natives – you’ll barely hear the drums,” he said. “it’s going to be a yuppie, millennial event of people who feel their lifestyle and their environment is under threat. While they’ve used the Natives very adroitly up to June 18th, after that I think they’re going to take over.”

Nunavut’s Conservative Senator Dennis Patterson who spearheaded the push for the spurned amendments provided the following statement to TPM after McKenna’s speech in the House.

“Every Conservative amendment was designed to bring transparency and certainty to the review process, including the addition of a privative clause where certain decisions at certain levels would be final and not subject to a legal challenge,” Patterson wrote in an email.

“These amendments were all flagged by industry and the provinces as key in order to maintain investor confidence and stability in the Canadian economy.”