Morneau, Freeland and others sent their kids to a Toronto private school with tuition costs in the tens of thousands, while the Liberals slam Scheer for not supporting public education. 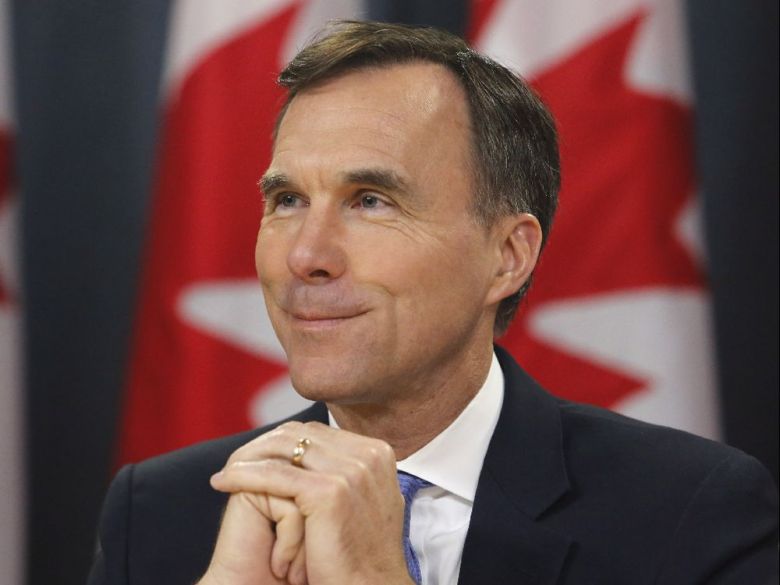 The policy was dropped by the Conservative Party in August.

According to a 2015 post by Toronto private school Greenwood College, Morneau formerly sat on the school’s Board of Directors and his son graduated from the school in the same year.

Several other Liberal MPs including Chrystia Freeland and Julie Dabrusin were listed as current or former “Greenwood Parents on Parliament Hill.”