Two nurses, including the owner of a pediatric office, were arrested for allegedly selling fake COVID-19 vaccine cards. 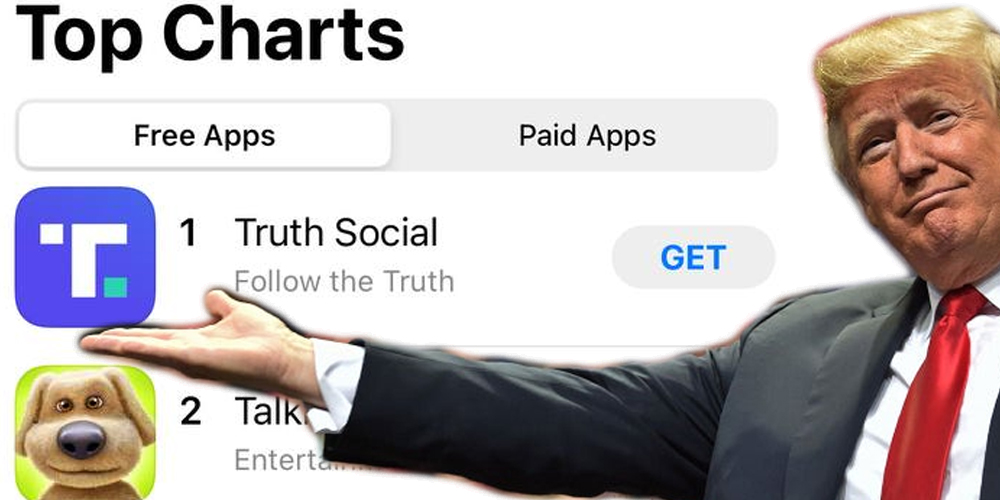 DeVuono, a 49-year-old nurse practitioner, and Urraro, a 44-year old licensed practical nurse, both ran the scam since November 2021 out of Wild Child Pediatric Healthcare, which is owned and operated by DeVuono, the Suffolk County District Attorney's Office told local outlet NBC 4.

They're accused of charging $220 for fake vaccine cards for adult customers and $85 for children, the Suffolk County Police Department said Friday.

The duo's operation included bogus registration in the New York State Immunization Information System ("NYSIIS") so that the fake vax cards would check out, falsely listing the paying individuals as vaccinated.

These forged cards apparently sold like hotcakes as residents were trying to avoid the jab and get around stringent COVID-19 vaccination rules in some areas.

Investigators uncovered $900,000 in cash at DeVuono's home, prosecutors said, according to the New York Post. Financial records at DeVuono's home are alleged to show that the two nurses made off with more than $1.5 million in profits.

Following the investigation, they've both been charged with forgery while DeVuono was charged with an additional count of offering fraud.

A similar scheme was operated last year by a nurse in South Carolina, which was also shut down by authorities. The nurse involved was indicted by a federal grand jury on charges of producing fraudulent COVID-19 vaccination cards.