Lori Lightfoot defends decision to discriminate against white reporters, says she would 'absolutely do it again'

"I would absolutely do it again. I'm unapologetic about it because it spurred a very important conversation, a conversation that needed to happen, that should have happened a long time ago." 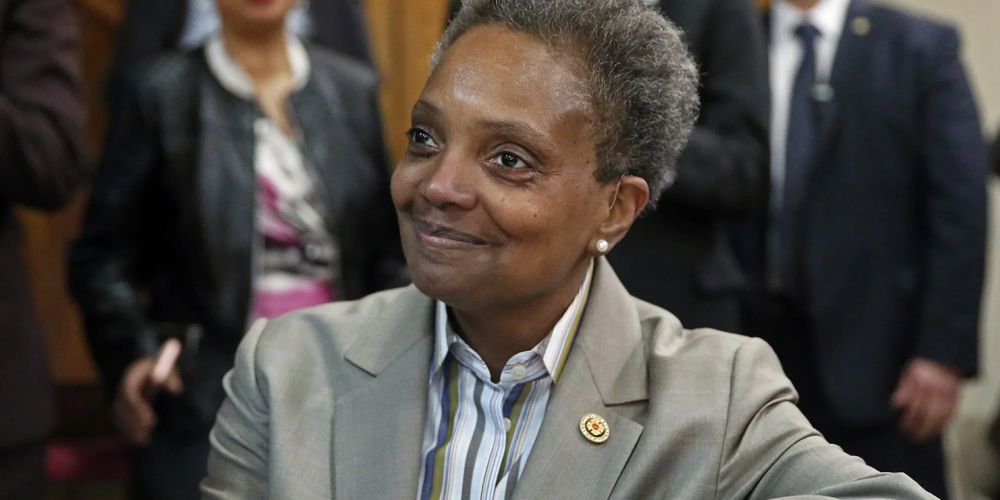 Chicago's mayor has laughed off her last attempt to "diversify" the City Hall press pool as a fleeting feat. But standing again in the national spotlight, the Democrat city leader is willing to revert back to her activist cards.

The New York Times early this morning posted a half-hour long conversation between writer Kara Swisher and Chicago Mayor Lori Lightfoot. While the general theme pertained to the scrutiny big city mayors are facing currently, the identity politics line of thought is what came to pass in this exchange with Lightfoot.

The headlines as expressed by Fox News are that Lori Lightfoot would discriminate which reporters she'd talk to on the basis of their skin color.

Lightfoot called it a "conversation" that needed to happen "a long time ago" according to The New York Times interview.

Despite some pushback from Swisher, the Chicago mayor played up the need for advocacy. "Here is the bottom line for me, to state the obvious, I'm a Black woman mayor. I'm the mayor of the third-largest city in the country, obviously I have a platform, and it's important to me to advocate on things that I believe are important," Lightfoot said during the conversation.

At the end of May this year, Lightfoot decided in a controversial move to afford one-on-one interviews only with reporters of color and not with white journalists. The takeaway from the Chicago mayor's announcement was that it'd be a permanent fixture. It wasn't clear from the onset that it'd be a temporary gesture.

This was further displayed in the follow-up messaging in the days after. The Daily Caller even went as far as filing a lawsuit against Lightfoot's office for this decision to discriminate against white reporters.

But to jump back to the interview, Lightfoot in talking to Swisher tried to play it off as always temporary. "No, it's not about me choosing who covers me, right? I gave exclusive interviews. And we do get to choose who we talk to in exclusives. I gave exclusive interviews with journalists of color, right? One 24-hour period and it was like people's heads exploded. I had journalists saying, 'Does the mayor think I’m racist?' No, it's not about individuals," Lightfoot told her.

But the mayor's own thinking is coming back to bite her while she calls racism a "public health crisis." Lightfoot is still playing the identity politics card close, even if it's to her own detriment. "I would absolutely do it again. I'm unapologetic about it because it spurred a very important conversation, a conversation that needed to happen, that should have happened a long time ago," Lightfoot remarks. 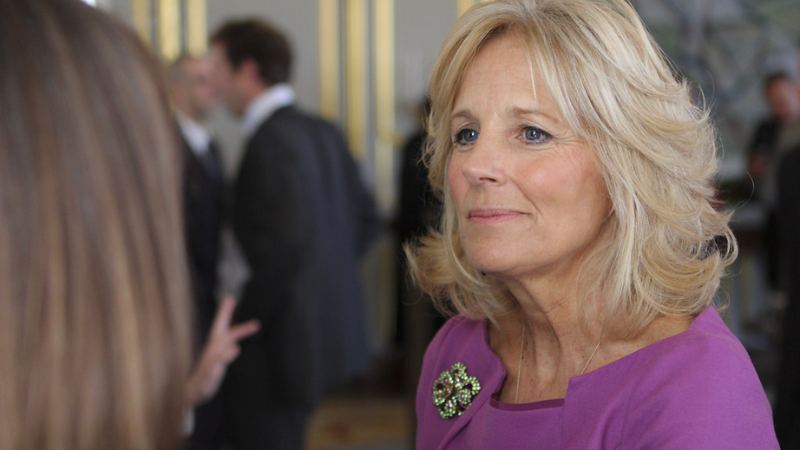 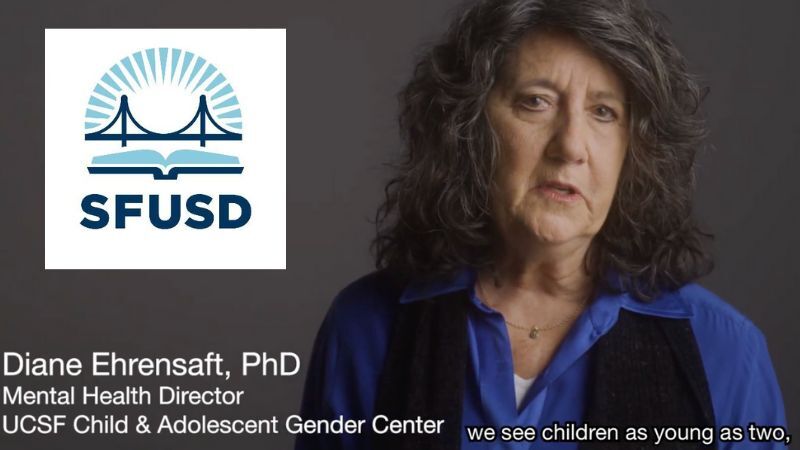