The LA County inspector alleges over three dozen sheriff deputies are part of either the "Banditos" or "Executioners." 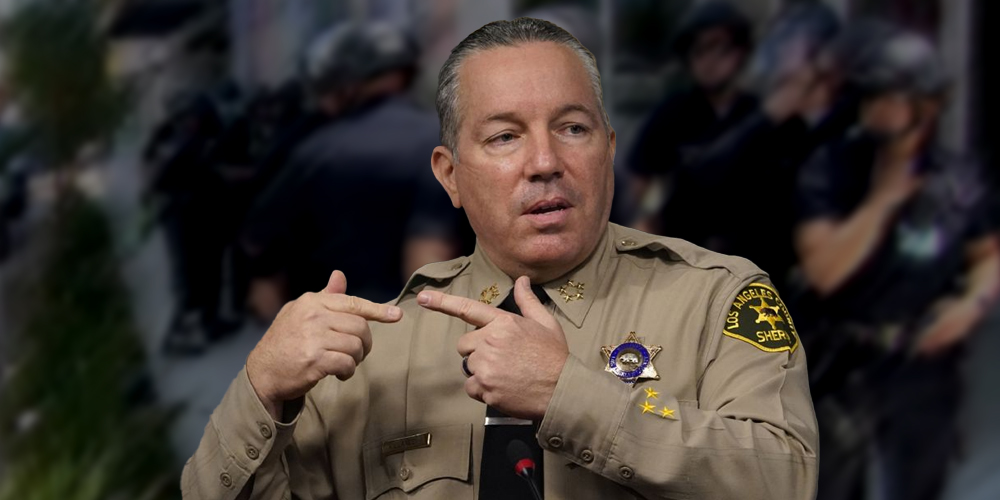 A "gang" scandal within the Los Angeles Sheriff’s Department has the city’s Inspector General pushing for a further investigation. Groups within law enforcement are being accused of discrimination, while lead Sheriff Alex Villanueva denounces it as an effort by progressives to smear his agency.

Reporter Cerise Castle responded to the recent news by citing her own 15-part series about the subject that was published last year.

According to a recent Rolling Stone report, the Los Angeles Inspector General Max Huntsman is investigating "at least 41 deputies" for alleged involvement in "law enforcement gangs." Tattoos are cited as a sign of evidence in the inquiry. Allegedly they’ve come across eleven potential "Banditos" gang members and thirty "Executioners" on this basis.

The usage of tattoos is highlighted by the LA Inspector General as proof of group coordination. As to answering what a "deputy gang" is, there’s differences in answers. The claims made by the I.G. assert that it’s a clique that can discriminate against minorities, while the Sheriff’s office itself has rebutted such claims as part of an effort to further defund police.

IG Huntsman lists three different internal investigations at the Sheriff’s Department he claims indicate gang-like behavior. His office is investigating whether or not the Banditos or Executioners groups are acting in a way towards minorities that violates anti-discrimination laws.

He goes on to cite the "Kennedy Hall Incident" investigation which apparently had "veteran deputies" engaging in assaults and there was little to no questioning of witnesses after the fact. A report from June 2019 indicated several younger sheriffs deputies filed "a legal claim alleging harassment and discrimination," alleging that older veterans of the force beat them up.)

"The Sheriff's Department may not refuse to produce the records requested below by unilaterally declaring that no deputy sheriff is a member of a "law enforcement gang,’" wrote IG Huntsman.

What the Inspector General is referring to is a letter sent by Sheriff Alex Villanueva in February, that openly opposes the usage of the term "gang" to describe members of the LA Sheriff Department. Villanueva points to the origin of the term coming from a "frivolous lawsuit" that the media ran with and parroted further, regardless.

"Those who want to further undermine the perception of law enforcement use it as hate speech to promote their own agendas, such as defunding law enforcement and redirecting those funds to their own non-profit organizations, many of which are nothing more than sham corporations who operate with virtually zero accountability."

Villanueva goes on to cite how Priscilla Ocen, now chair of the LA Sheriff Civilian Oversight Commission, described the LASD as "operating as a gang" in her accusation that the department had an apparent white supremacy problem.

The Inspector General cites California Penal Code section 13670 as a measure that prohibits members of law enforcement from joining up with "gangs." It’s further stipulated by Huntsman that the rules compel agencies to cooperate with him, if such matters arise.

Huntsman adds that in September 2021, California Assembly Bill No. 958 was approved and it defines "law enforcement gang" to mean "a group of peace officers within a law enforcement agency who may identify themselves by a name and may be associated with an identifying symbol, including, but not limited to, matching tattoos…"

To that end he’s formally requesting that Sheriff Villanueva’s department come forward and turn over all relevant documentation related to the gang investigation.