Majority of voters believe 'others are making decisions for Biden behind the scenes': poll

A whopping 51 percent of voters believe that "others are making decisions for Biden behind the scenes" according to a new poll. 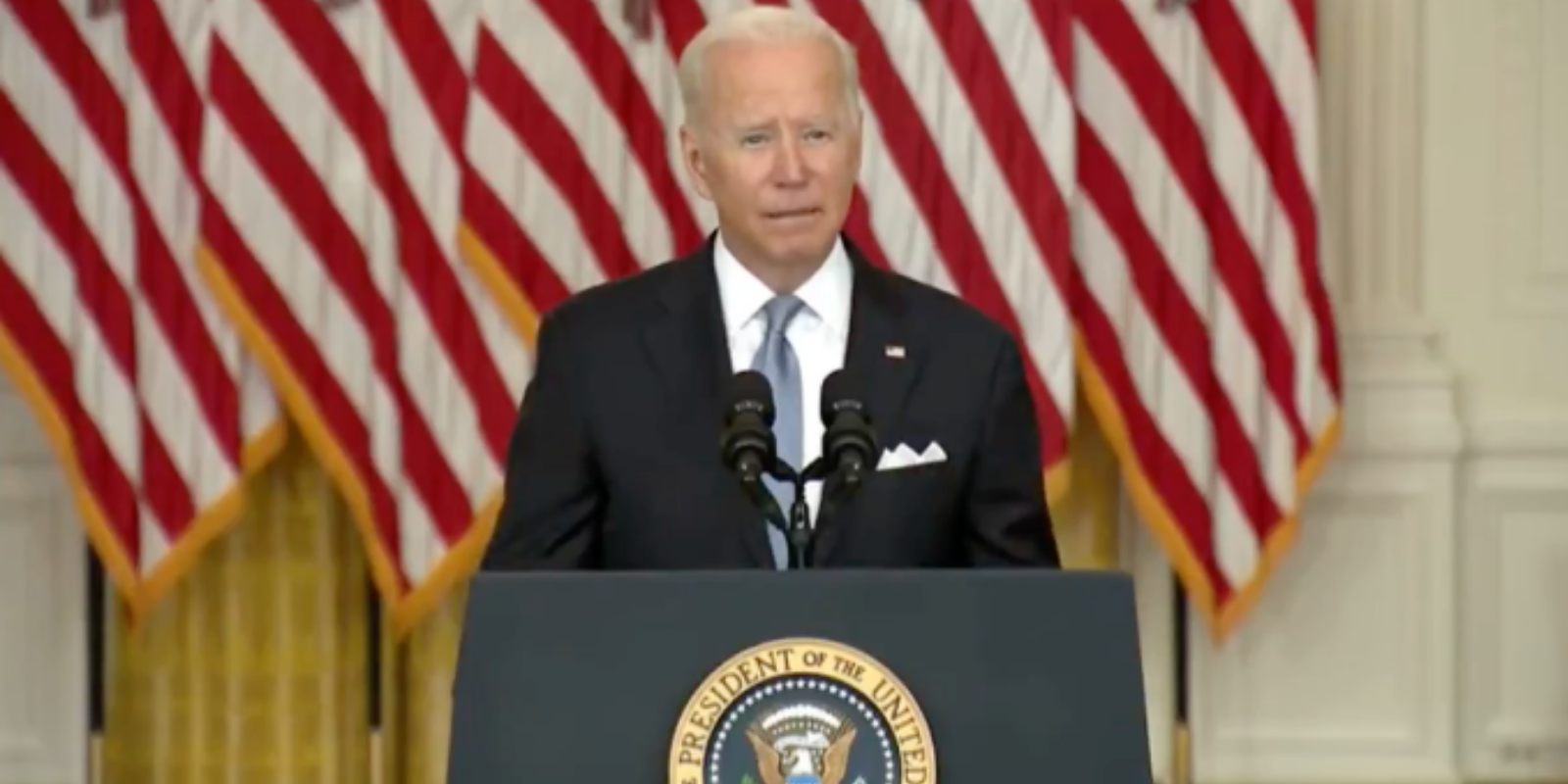 Results of a new poll are out from Rasmussen showing that "a majority of voters don't think President Joe Bide is mentally and physically capable of doing his job, and suspect the White House is actually being run by others."

Respondents were asked two questions, "How confident are you that Joe Biden is physically and mentally up to the job of being President of the United States?" and "Is Joe Biden really doing the job of president, or are others making decisions for him behind the scenes?"

In answer, it was revealed that only 39 percent of "Likely U.S. Voters believe Biden is really doing the job of president." This is down from the March number of 47 percent. A whopping 51 percent of voters believe that "others are making decisions for Biden behind the scenes."

This comes after a poll revealed that that a majority of Americans believe that Vice President Kamala Harris is not qualified to become president if the circumstance arises where she would have to take on the role.

In a survey of 1,000 US likely voters conducted between Aug. 12 and 15, the Rasmussen poll asked Americans: "How qualified is Kamala Harris to assume the responsibilities of the presidency?"

55 percent of survey respondents said that Harris is unqualified to assume office, with 47 percent of that total saying that she is not at all qualified.