The suspect "approached concertgoers, asking what time the concert ended and where people would be exiting the venue." 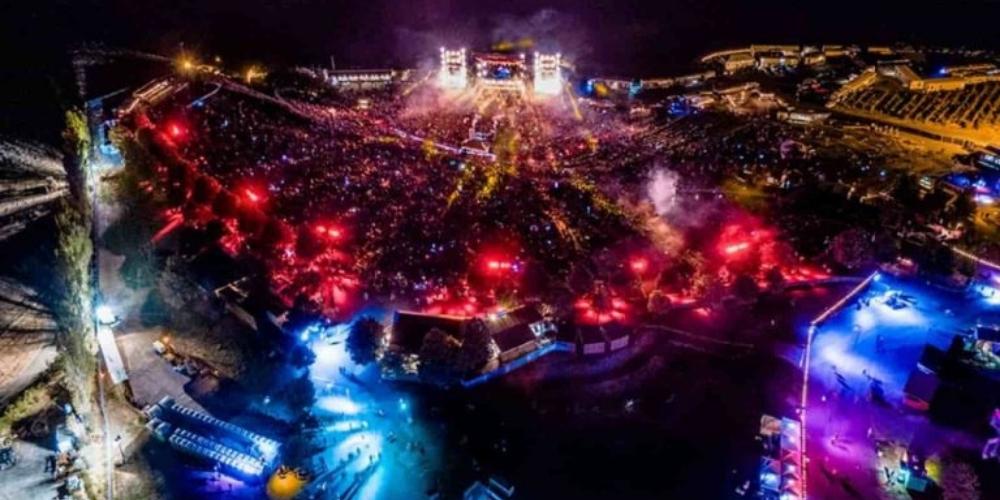 Deputies arrested a man who reportedly had plans to commit a mass shooting at an electronic dance music festival at the Gorge Amphitheater in Grant County, Washington Friday night.

Bass Canyon Festival attendees reported a man acting suspiciously in the venue's parking lot to security officers, according to a Grant County Sheriff's Office news release. Witnesses say the man, later identified as 31-year-old Jonathan R. Moody, inhaled an unknown gas from a balloon and loaded two 9mm pistols from the trunk of his car before tucking them into his waistband, reported Fox News.

The suspect also "approached concertgoers, asking what time the concert ended and where people would be exiting the venue," according to the statement, posted on the sheriff's office's Facebook page.

"Moody did not make access inside the venue. Venue security detained Moody outside of the venue gates and disarmed him of the two loaded 9mm pistols," the statement read. "After investigating, deputies arrested Moody on suspicion of one count of possession of a dangerous weapon and one count of unlawful carrying or handling of a weapon. Moody was lodged in the Grant County Jail."

Grant County Sheriff's Office also noted that Friday's concert was sold out, which means there were upwards of 25,000 people in attendance that could've been harmed.

"Remember: if you see something, say something," law enforcement added. "Citizens saw something completely out of place for the circumstances and notified security, who in turn notified deputies. That combination of situational awareness along with noticing 'something does not fit' resulted in a possible tragedy being prevented."

Nobody was injured in the incident, and Moody did not make any statements to deputies.