Man arrested for the shooting of two Louisville police officers

The suspect accused of shooting two Louisville cops Wednesday night during the Breonna Taylor riots is now in police custody. 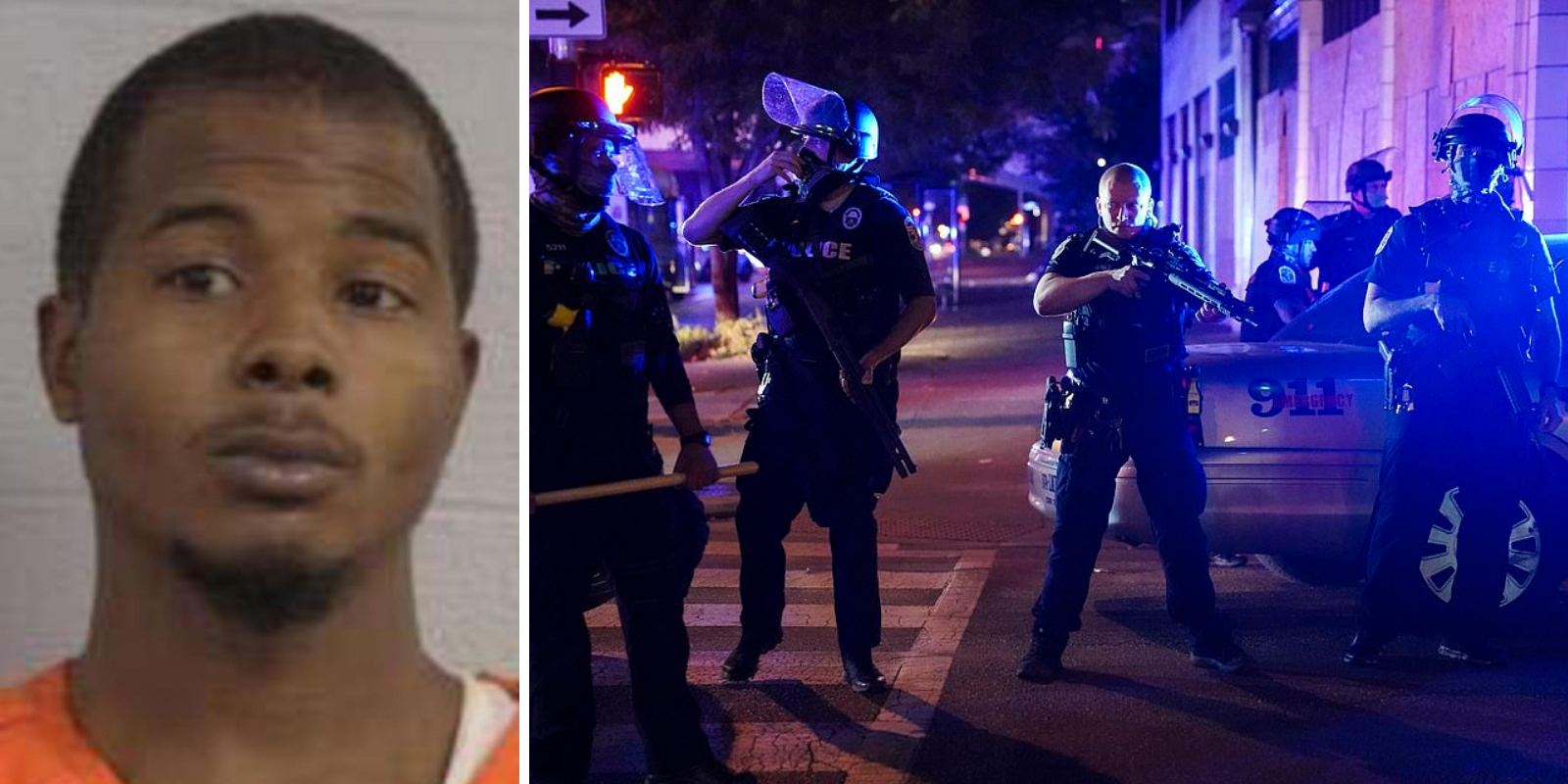 The suspect accused of shooting two Louisville cops Wednesday night during the Breonna Taylor riots is now in police custody.

At approximately 8:30 p.m., authorities responded to a large gathering and were deployed to investigate reports of shots fired, Interim Police Chief Robert Schroeder stated in an update on the night of the shooting.

Both were transported to University Hospital for treatment in stable condition, though one underwent surgery. The names of the officers were not released nor were the full extent of their injuries explained. Multiple sources told WKLY that one cop was shot in the leg, the other shot in the groin area.

The Federal Bureau of Investigation arm in Louisville confirmed on Twitter that its SWAT team assisted the LMPD in the shooting investigation.

This comes after Kentucky Attorney General Daniel Cameron released the findings of two independent investigations into Breonna Taylor's death, concluding that officers knocked and announced their presence at the young black woman's apartment.

The Jefferson County grand jury indicted former officer Brett Hankinson on three counts of wanton endangerment. None of the responding officers were charged in the direct killing.

Louisville Mayor Greg Fischer imposed a curfew for the evening in advance of the long-anticipated grand jury verdict. National Guard was also called into the city.