Teachers are permitted to socially transition students to a different "gender identity" at school, without their parents' consent or knowledge. 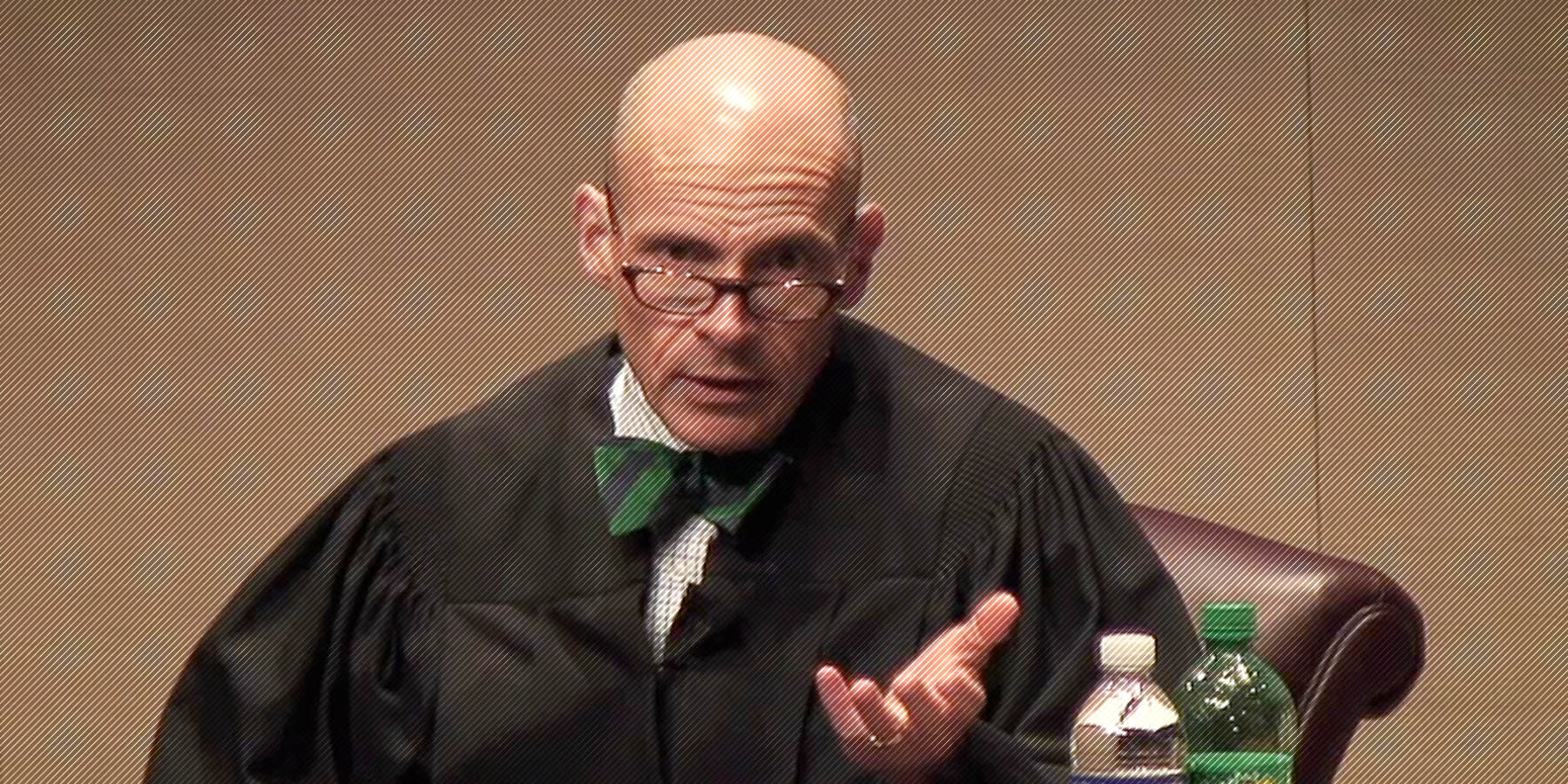 A Maryland judge has dismissed a complaint against Montgomery County Public Schools made by three parents who claim the district's "gender identity" guidelines violated their state and constitutional rights. According to the guidelines, teachers are permitted to socially transition students to a different "gender identity" at school, without their parents' consent or knowledge.

The parents, who filed the lawsuit anonymously in 2020 against the Montgomery County Board of Education (MCBE), argued that the guidelines violated their right under the 14th amendment "to direct the care, custody, education, and control of their minor children."

MCBE issued their "2020-2021 Guidelines for Student Gender Identity," which advised schools in their district to develop a "gender-support plan" with students using an intake form that, according to the filing, would be kept confidential if the family was not supportive of their child's desire to adopt a new "gender identity."

The plaintiffs argued that the new guidelines interfered with their parental rights “in a pivotal decision” in their children’s lives, which enabled school personnel to allow children “to transition socially to a different gender identity at school” without their consent.

Judge Paul W. Grimm, of the U.S. District Court for the District of Maryland, sided with the school district in a ruling on Thursday. "MCBE certainly has a legitimate interest in providing a safe and supportive environment for all MCPS students, including those who are transgender and gender nonconforming," Grimm said in the decision. "And the Guidelines are certainly rationally related to achieving that result."

While allowing students to use a different name and pronouns under the supervision of school personnel may seem harmless, evidence shows that "social transition" may dramatically increase the likelihood of gender dysphoria persisting.

"There is good reason to believe that social transition is iatrogenic, meaning that 'affirming' a child socially with his/her preferred name and pronouns increases the chance that the cross-gender ID will persist and medical interventions will be sought," says PhD researcher and Manhattan Fellow, Leor Sapir, citing a 2019 paper by Dr. Kenneth Zucker published in the Journal of Child Psychiatry and Psychology.

The best evidence currently indicates that roughly 60–90 percent of children who identify as transgender who do not socially or medically transition will no longer identify as  transgender in adulthood. "Despite the differences in country, culture, decade, and follow-up length and method, all the studies have come to a remarkably similar conclusion: Only very few trans-kids still want to transition by the time they are adults. Instead, they generally turn out to be regular gay or lesbian folks," says sexual behavior scientist Dr. James Cantor.

The attorney representing the plaintiffs, Frederick Claybrook Jr.,  has advised his clients to appeal the decision. “They are the ones that are to give guidance to their children and to help them through this very important step,” Claybrook said. “Not necessarily to the exclusion of schools, but schools can’t do that to the exclusion of parents, either.”