Kelly allegedly killed a childhood friend, a teenage girl, and a mother who he slaughtered in front of her child as she tried to help him recover from what she thought was a car crash. 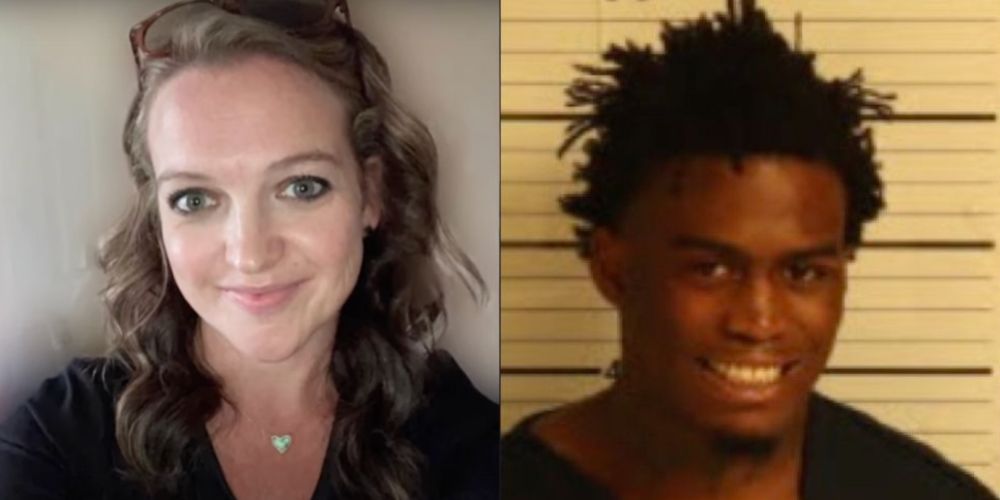 Details are emerging about some of the victims of Ezekiel Kelly, who allegedly killed four and injured three in a shooting rampage Wednesday across Memphis, Tennessee.

Kelly killed a childhood friend, a teenage girl, and a mother who he slaughtered in front of her child as she tried to help him recover from what she thought was a car crash. As The Post Millennial's Andy Ngo writes, Kelly allegedly shot Allison Parker "who tried to help him when he reportedly pretended to need assistance on the road."

Kelly allegedly began his frenzy around 12:56 am on Wednesday morning when he gunned down Dewayne Tunstall in his driveway. According to Fox News, neighbors said Tunstall and Kelly were childhood friends.

Local news reports that Tunstall was a father with another on the way, and his friends said he "believed in helping others in any way possible."

Kelly's barrage of bullets from that encounter sent shots into neighboring homes, including one with a bedridden elderly woman and a home with children's toys in the window.

Kelly then drove and brandished his weapon randomly around town. Next he allegedly shot and killed on a still unidentified man, idling in his car around 4:38 pm, killing him instantly. A few minutes later he reportedly shot a woman near Memphis' I-240. She survived having only been shot in the leg.

With two dead and one injured, Kelly continued to randomly drive around the city continuing his violence.

Around 6pm he entered an AutoZone and shot Rodolfo Berger, whom he caught unaware as he was waiting in line. Berger is alive but still in critical condition.

Fox News acquired surveillance footage of that incident, which Kelly himself also streamed live on Facebook. In his own footage, Kelly uttered loosely strung together phrases such as "no faking" and "this sh*t is so real!"

The surveillance footage shows that Kelly's shots happened mere feet away from nearby children playing.

Around 7:23 pm, Kelly allegedly murdered mother Allison Parker, a West Memphis nurse who thought she was being a good Samaritan. Kelly jacked Parker's car after killing the woman in front of her daughter.

Kelly reportedly shot another man, who survived, within minutes of killing Parker.

The suspect killed his last victim at 8:55 pm, who he tried to carjack to again switch vehicles. She has been identified as 17-year-old Corteria Wright.

He later carjacked another driver of a Dodge Challenger and then led police on a high speed chase on I-55 that eventually led to his arrest.

Fox News reports that Kelly's public defender is attorney is Jennifer Case, who is also representing Cleotha Abston, the culprit who allegedly kidnapped and murdered mother and schoolteacher Eliza Fletcher last week in another high profile incident of crime in the Democrat led city.