Mike Pence to run for President in 2024: adviser

Olivia Troye, who was an adviser to Pence during his time in the White House, told CNN that he has long aimed to be President of the United States. 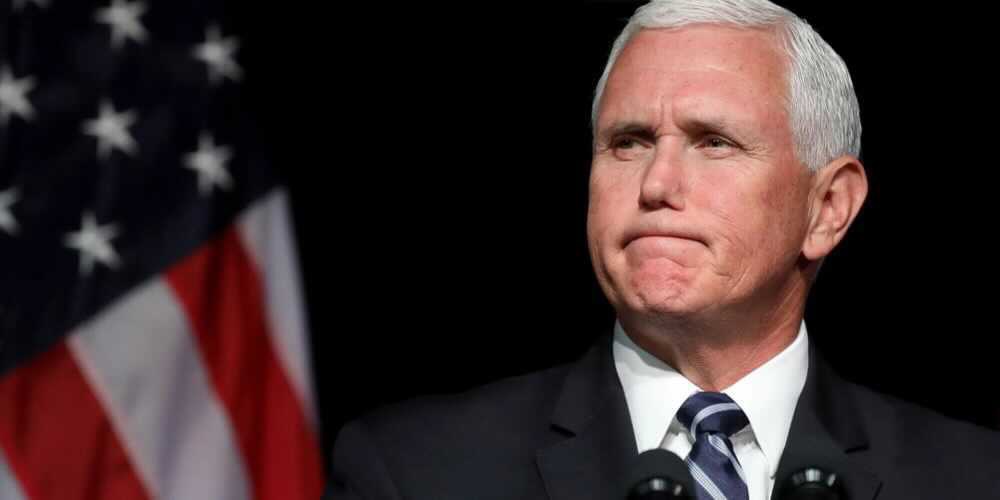 An adviser to former Vice President Mike Pence told CNN on Wednesday that Pence has "aspirations" to run for President, stoking further speculation about a 2024 Presidential Election bid.

Olivia Troye, who was an adviser to Pence during his time in the White House, told CNN that he has long aimed to be President of the United States.

"It is a known thing in Pence's orbit and those of us who worked for Mike Pence," Troye told the network. "I think he desired to make a run for the Oval Office. I think that's partially why he joined the Trump administration on his ticket."

Pence made his return to the nation's capitol on Tuesday for the first time since he left office in January 2021, in which members of House Republicans praised him for his response on Jan. 6 and some encouraged him behind-closed-doors to run for president, according to Business Insider.

"I know he has aspirations to do so, and I think we'll have to see how this plays out for him given where the Republican base is right now and how much of a stronghold Trump has on the party," she told CNN.

On Pence's Tuesday speech at the US Capitol, Troye said that Pence is looking to distance himself from Trump-era policies and will focus more on traditional Republican issues, such as the national debt and foreign affairs, according to CNN.