Yolanda N’Gaojia was visiting the grave of her son Amir Tajai-Kineh Ngaojia on what would have been his 22nd birthday when she was gunned down. 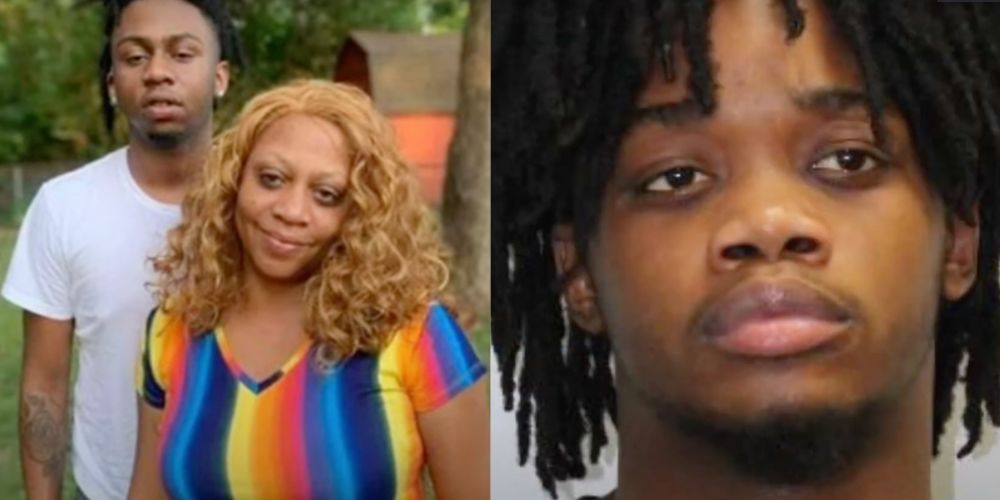 A teenager was arrested and charged on Saturday for murdering a mother while she grieved at her dead son's grave in Kileen, Texas.

The New York Post reports that 17-year-old Christian Lamar Weston was charged with murder and unlicensed carrying of a weapon for opening fire on 52-year-old Yolanda N’Gaojia in March at the Calvary Baptist Church Garden of Memories Cemetery.

Another victim was injured but the wounds were not life threatening and the person was treated at the scene. N’Gaojia died at the hospital two hours after the incident.

Weston was ordered to be detained without bond at the Bell County Jail by a Kileen judge.

Local news reports that bond was set for the weapons charge at $5,000.

Kineh N’Gaojia, Yolanda N’Gaojia's ex-husband and father, said she was visiting the grave of her son, Amir Tajai-Kineh Ngaojia, on what would have been his 22nd birthday.

Amir died on New Year's Day in 2022 and had run-ins with the law himself. According to local news, Amir had shot an unnamed family member over a video game controller in September of 2020. The two had argued because Amir wanted to borrow the controller but the relative refused. Amir then started blasting and the relative retrieved his gun and the two had a shootout that only left the relative injured.

Amir was out on bond at the time of his death for aggravated assault with a deadly weapon. The circumstances surrounding Amir's death are unknown and it's unclear if Christian Lamar Weston knew Amir.

Kineh, who was Amir's father, said on Facebook that he hopes Weston gets the death penalty. In Texas, a 17-year-old can be tried as an adult.