"Whether spouting dangerous rhetoric from cable news desks or openly bullying schoolchildren from the halls of power, MAGA Republicans are cruelly undermining the safety and well-being of our transgender community." 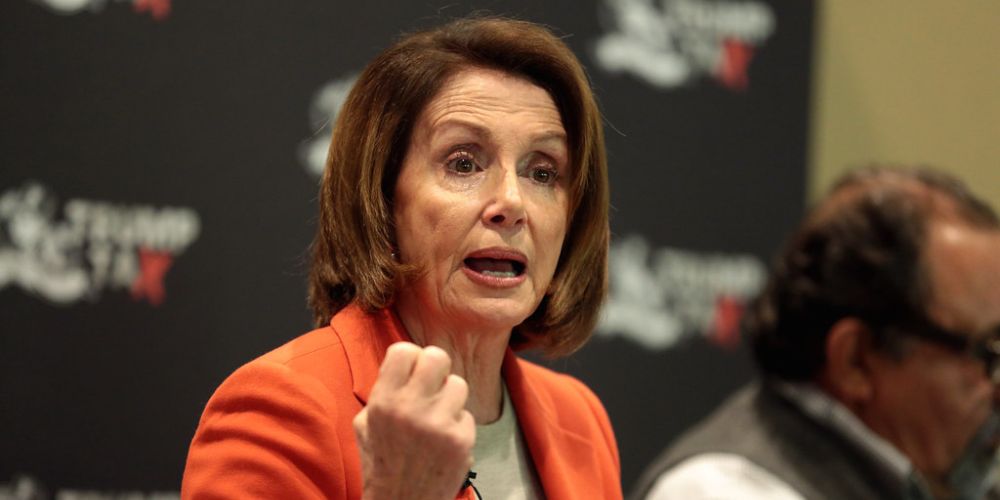 A 22-year-old opened fire at Club Q in Colorado Springs killing 5 and injuring 18.

Pelosi who announced last week that she is stepping down from Democratic leadership in the next Congress said in a statement, “As our nation marks Transgender Day of Remembrance, the House Democratic Caucus mourns the countless Americans stolen away by the scourge of transphobic violence, a crisis that continues to disproportionately harm trans people of color.  Today, and every day, let us offer comfort to grieving loved ones, honor the memory of those killed and continue fighting to save lives from the wicked forces of hate.”

Pelosi continued, "That fight remains more urgent than ever, as right-wing extremists target transgender Americans’ most fundamental rights and freedoms."

Despite no motive being named for the attack, Pelosi added, "Whether spouting dangerous rhetoric from cable news desks or openly bullying schoolchildren from the halls of power, MAGA Republicans are cruelly undermining the safety and well-being of our transgender community."

"Horrified by such shameless bigotry, House Democrats are proud to march alongside our trans friends, neighbors, and siblings as we work to uphold justice and dignity for all," Pelosi continued even though authorities have not yet classified the shooting as a hate crime. "That is why we enacted fully-inclusive federal hate crime protections with the historic Matthew Shepard and James Byrd, Jr. Hate Crimes Prevention Act.  And it is why the Democratic House has twice passed the Equality Act, landmark legislation extending the full protections of the Civil Rights Act to LGBTQ Americans."

Anderson Lee Aldrich has been identified as the suspect. He was previously arrested for making a bomb threat in June 2021.
ADVERTISEMENT
ADVERTISEMENT
N/A by N/A is licensed under N/A