Orsolya Gaal, was allegedly killed in her Queens home on Saturday, and her body was stuffed in a duffel bag. The killer then used the phone to text her family that he is "back" and that "your whole family is next." 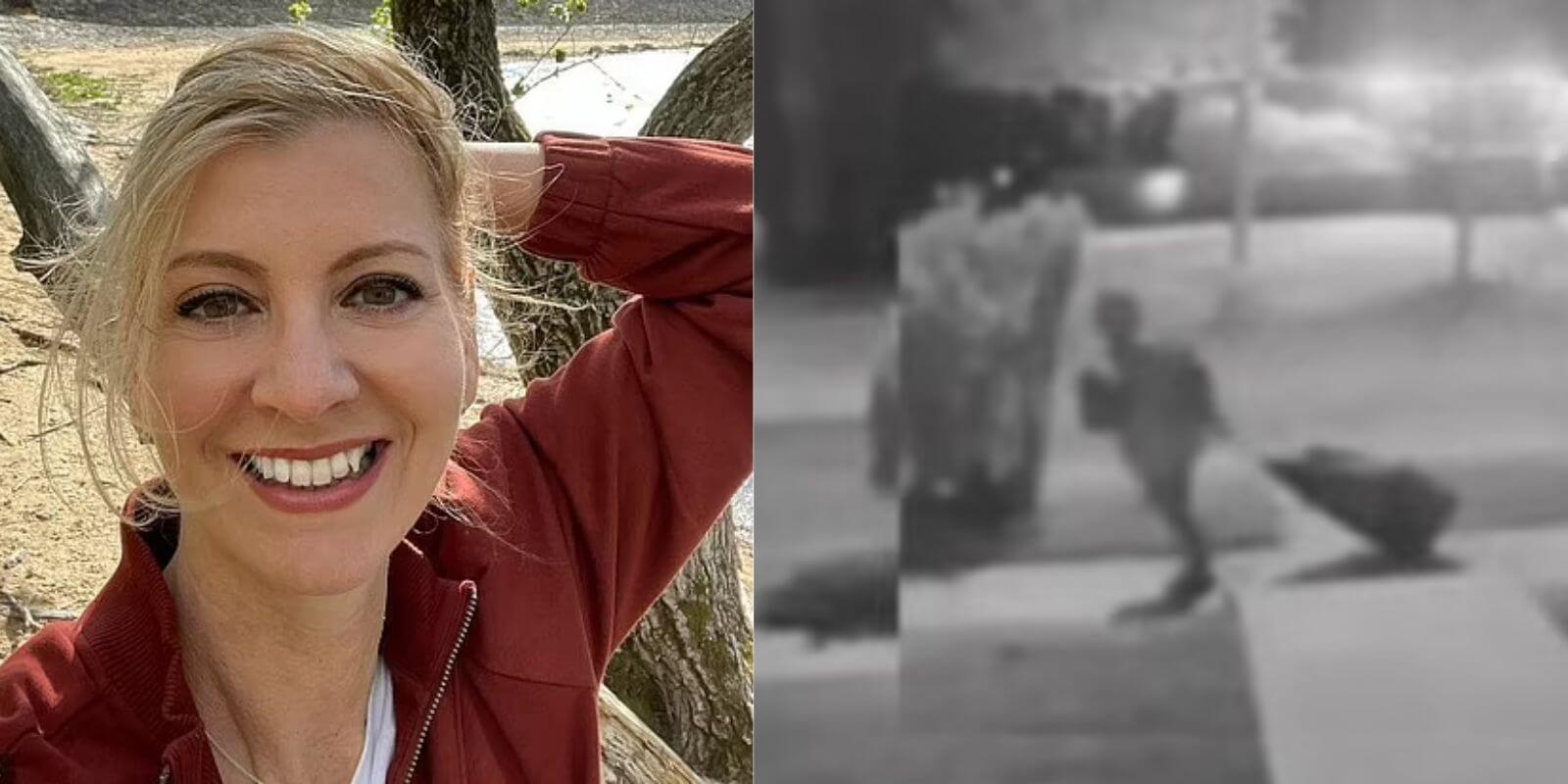 Orsolya Gaal, was allegedly killed in her Queens home on Saturday, and her body was stuffed in a duffel bag. The killer then used the phone to text her family that he is "back" and that "your whole family is next."

Video camera footage captured a man wheeling the duffel bag with the 51-year-old Gaal's remains inside, just outside her residence. The bag and its grisly contents were discovered later the same day several blocks away, right on the side of the road. Gaal had been stabbed some 58 times in total.

According to the Daily Mail, the killer claimed in the texts he sent to Howard Klein, Gaal's husband, that he knew Gaal and possibly the rest of the family. "Your wife sent me to jail some years ago. I'm back," read one of the texts.

Klein commented to the media that he is grateful nothing happened to Leo, the couple's 13-year-old son: "Leo is safe. Thank God, he is safe."

Leo was possibly at home when the murder occurred, and was questioned by authorities at the time, and then released. He is not a person of interest or a suspect at this time, and the NYPD believes that he had no knowledge of the crime.

He continued, saying, "There are concerns about our safety. Our lives are at risk." Klein and the couple's other child, aged 16 years,  were out of town at the time of the murder.