Players are not included in the new order. 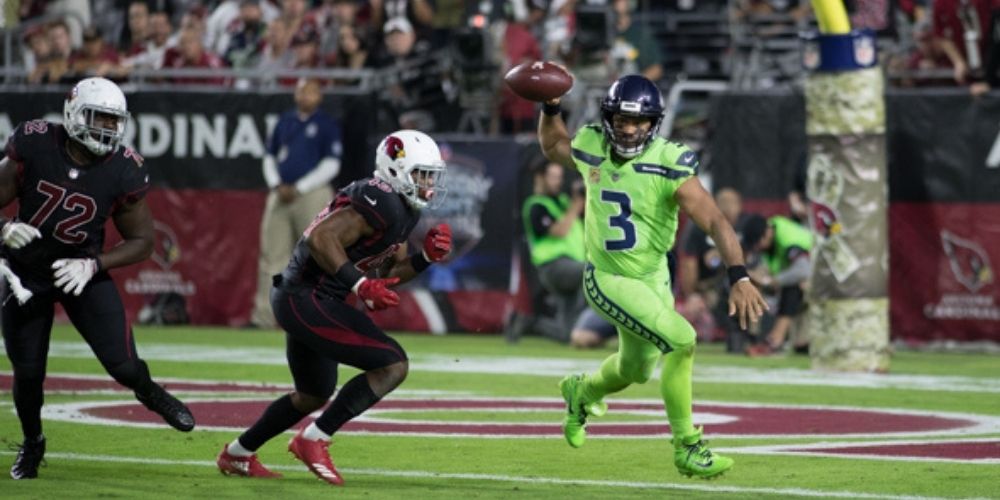 The NFL announced Monday that the league is requiring coaches and team personnel to receive a COVID booster by December 27.

36 players were placed on the COVID-19/reserve list on Monday, a season high even though more than 95 percent of players have been vaccinated, as well as nearly 100 percent of NFL personnel.

Players are not included in the new order. However, last month, the NFL required players and staff to wear masks inside team facilities regardless of vaccination status for a week, and then ordered they be tested twice for COVID after Thanksgiving.

Allen Sills, NFL medical director, said in November that testing showed that one club had eight positive cases within a two-week span. He added that each case was unrelated, which meant individuals were exposed to the virus from someone outside the team facility.

In a memo obtained by The Associated Press, the league requirements include all Tier 1 and Tier 2 individuals who have previously received the vaccine, excluding players.

The league will keep with CDC recommendations that state a person who received a double-dose of either Pfizer or Moderna should get a booster six months after that date. Those who received the Johnson and Johnson shot more than two months earlier should also receive a booster shot.

Individuals who are in the 90-day test holiday after a confirmed positive COVID-19 test under the league protocols are exempt from the new rule as well as individuals who received monoclonal antibodies within the preceding 90 days.

Additionally, individuals are exempt whose "S" antibody level on an antibody test administered via BRL (BioReference Lab) at the club facility is 2500 or greater.

The league added that anyone not currently subject to the new booster requirement would be required to obtain the booster within 14 days of becoming eligible.