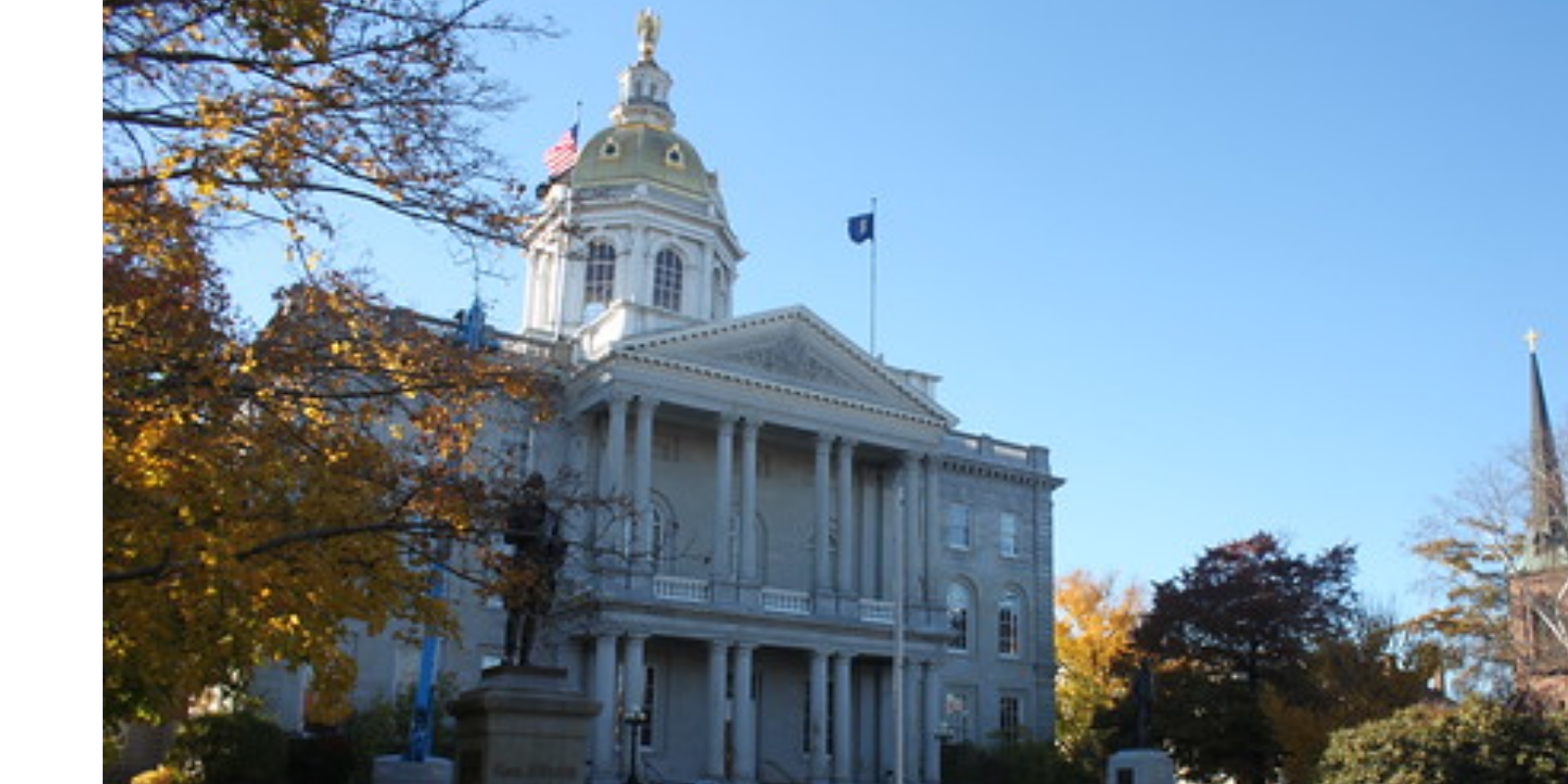 The text of the bill, titled Bill HB544, can be found here. In its essence it bans state funding for institutions that include certain defined "divisive" modules in their education or training.

A relevant excerpt is reproduced below:

(b) The state of New Hampshire or the United States is fundamentally racist or sexist;

(c) An individual, by virtue of his or her race or sex, is inherently racist, sexist, or oppressive, whether consciously or unconsciously;

(d) An individual should be discriminated against or receive adverse treatment solely or partly because of his or her race or sex;

(e) Members of one race or sex cannot and should not attempt to treat others without respect to race or sex;

(f) An individual’s moral character is necessarily determined by his or her race or sex;

(g) An individual, by virtue of his or her race or sex, bears responsibility for actions committed in the past by other members of the same race or sex;

(h) Any individual should feel discomfort, guilt, anguish, or any other form of psychological distress on account of his or her race or sex; or

(i) Meritocracy or traits such as a hard work ethic are racist or sexist, or were created by a particular race to oppress another race.

This means that the NH government is taking important steps to defend the concepts of meritocracy, among other things, and avoid them being officially labelled as "racist."

According to the bill's language, discussion of these topics would still be allowed within state-funded institutions, allowing for ample freedom of speech, assuming that the institution itself takes a strictly neutral stance, in the interest of genuine debate and investigation.

Debate and investigation of the bill itself within the State House stated on Feb. 11 and is ongoing.