"We describe it as a spectrum, everything from showing the impact with solutions in the background," such as including solar panels in exterior shots of buildings, Joyner said. 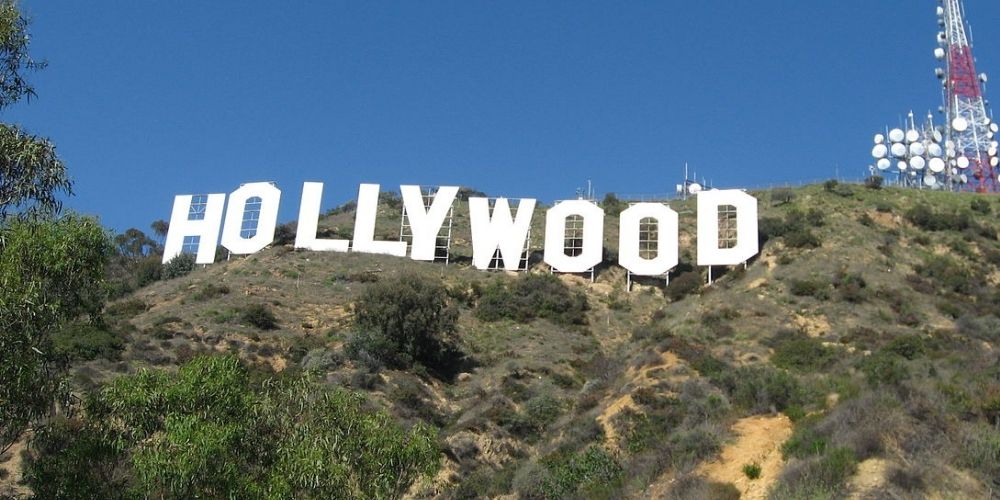 Climate change activists are reportedly not pleased with the limited representation that the issue has in Hollywood productions, and a newly released report expressed changes that entertainment giants need to take to change that.

Citing statistics from a study of 37,453 film and TV scripts from 2016-20, the Associated Press wrote that just 2.8 percent of screen fiction refers to climate change-related words.

"Good Energy: A Playbook for Screenwriting in the Age of Climate Change" was released on Thursday with hopes to up that number.

The playbook was created in coordination with feedback from over 100 film and tv writers, editor-in-chief of the playbook and founder of Good Energy Anna Jane Joyner said.

"A big hurdle that we encountered was that writers were associating climate stories with apocalypse stories," she said in an interview. "The main purpose of the playbook is to expand that menu of possibilities....to a larger array of how it would be showing up in our real life."

Included in funders of the playbook are Bloomberg Philanthropies, Sierra Club and the Walton Family Foundation.

The playbook is requesting that writers and industry executives consider less end of the world-style approaches to talking about climate change, which was included in the 2021 film starring Leonardo DiCaprio, "Don't Look Up."

"We describe it as a spectrum, everything from showing the impact with solutions in the background," such as including solar panels in exterior shots of buildings, Joyner said.

She noted that casual mentions of climate change in scenes can also be effective.

"If you're already attached to a character in a story and it authentically comes up in conversation for the character, it validates for the audience that it's OK to talk about in your day-to-day lives," Joyner said.

"The Handmaid’s Tale" tv writer and playwright Dorothy Fortenberry said that script writers need to examine who they write about, noting that climate change is occurring worldwide.

"Climate change is something that right now is affecting people who aren't necessarily the people that Hollywood tends to write stories about. It's affecting farmers in Bangladesh, farmers in Peru, farmers in Kentucky," Fortenberry said. "If we told stories about different kinds of people, there would be opportunities to seamlessly weave climate in."

Joyner, who's been working on climate-change communications for over a decade, said that Hollywood's failure to focus on the issue is unsurprising, and said for the first decade, it felt like "screaming into the void" because of the lack of response.

Joyner noted though that "we've all gone through a kind of awakening," and that there is increasing concern for climate change amongst Americans.

According to the Associated Press, "Good Energy funded the script analysis by the Norman Lear Center’s Media Impact Project at the University of Southern California’s Annenberg School for Communication and Journalism."

In the study, which has yet to be released in full, has researches looking for 36 key words and phrases including "climate change," "fracking," and "global warming" in TV shows and movies released in the US market.