Non-profit founded by BLM co-founder Patrisse Cullors fails to disclose at least $175,000 in donations to IRS 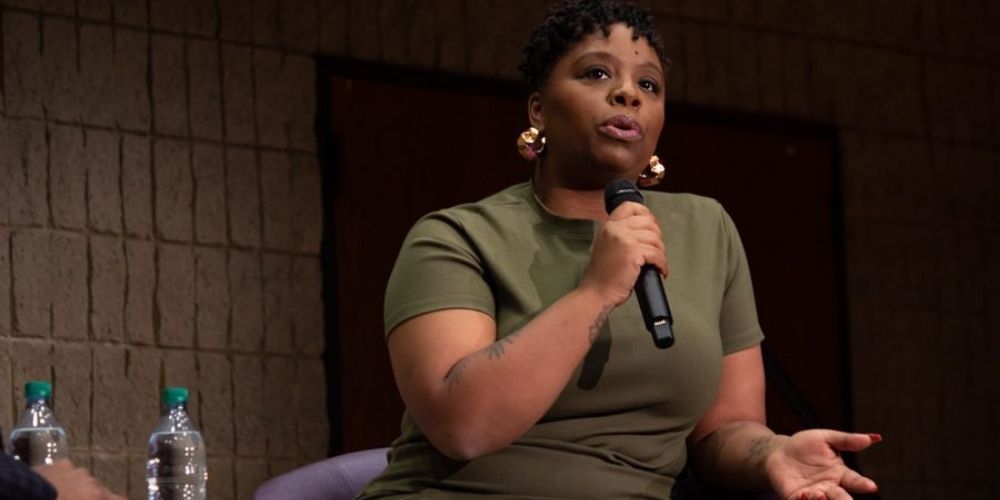 The organization, founded in 2013, was created to help minority prisoners. Cullors was listed as founder and board chairperson in 2018 paperwork, according to the New York Post.

Dignity and Power Now reportedly received at least $225,000 in 2016, but had told the IRS that the charity had not made more than $50,000 that year, according to public filings.

Filing over that $50,000 revenue threshold meant that the group would have to file a complete federal return, which would outline all of its spending and donations, the New York Post reported.

The organization was reportedly given $100,000 by the Los Angeles-based Resnick Foundation and $125,000 by the California Initiative, according to public records for the two donors.

The National Legal and Policy Center, a conservative watchdog group, filed complaints to both the IRS and the California Attorney General on Friday demanding an audit of the organization’s finances.

"The obvious question is what happened to the money," NLPC chairman Peter Flaherty told the New York Post.

"Given these circumstances, we believe that an audit is in order. Dignity and Power Now purports to speak in the name of the disadvantaged. The IRS must ensure that no one is taking advantage," he added.

The questioning comes just weeks after the BLM co-founder announced her resignation from the organization, amidst backlash over her recent home spending spree and the Black Lives Matter Global Network Foundation lack of transparency in their finances.

Over the past two years, Cullors has spent $3.2 million on multiple homes in Los Angeles and Georgia.

According to the Daily Mail, "BLM Global Network took in $90 million in 2020, and was left with a balance sheet of $60 million by January 2021. Around $8 million was spent on expenses, including staffing costs with the other $20 million donated to local chapters and nonprofits."

Cullors said that her resignation was a year in the works, and had nothing to do with recent events.