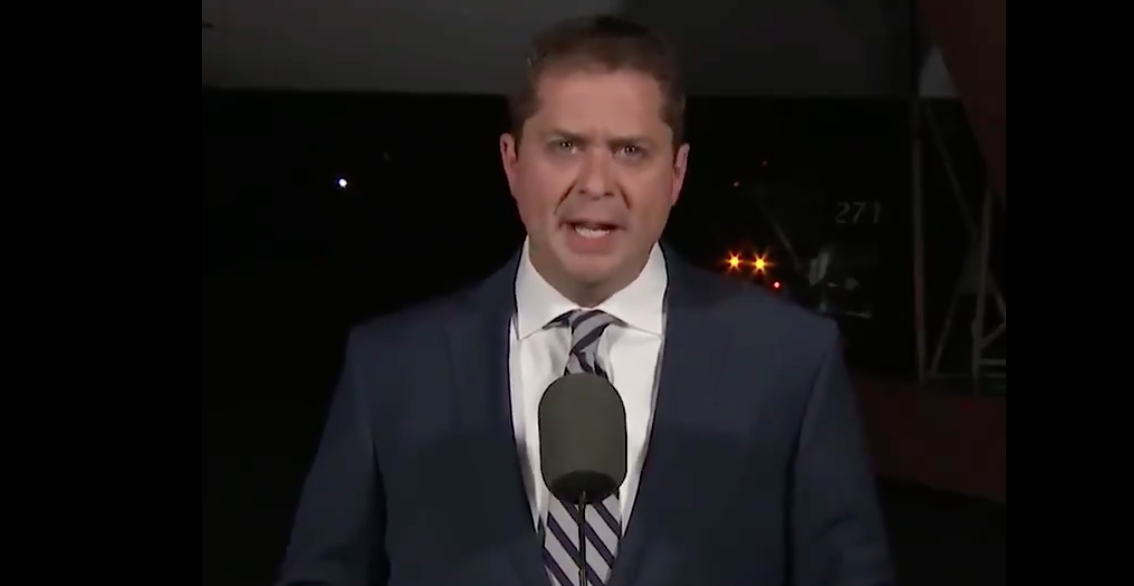 Today, Prime Minister Justin Trudeau had an old photograph revealed from 2001of him wearing brownface at a high school “Arabian Nights” themed party while teaching drama classes. Trudeau was 29 years old at the time.

While apologizing on his campaign jet, Trudeau was asked whether or not he had at any other time appeared in a similar racially incentive fashion. The prime minister took the opportunity to admit to having done a performance in blackface while he was a high school student.

Conservative Party leader Andrew Scheer came out shortly after this story broke and, in a serious mood, made his deep disapproval known.

“Like all Canadians, I was extremely shocked and disappointed when I learned of Justin Trudeau’s actions.” Scheer related to press outside his campaign jet, “Wearing brownface is an act of open mockery and racism. It was just as racist in 2001 as it is in 2019.”

Unsurprisingly, Scheer used the moment to make the case that Justin Trudeau’s behaviour in the past shows a man unfit to head Government.

There is no doubt this revelation about Trudeau’s past will shake up the election in the coming days.