"That analysis will make the case that additional police staffing is needed in the wake of this violent spree," Oakland Mayor Schaaf said. 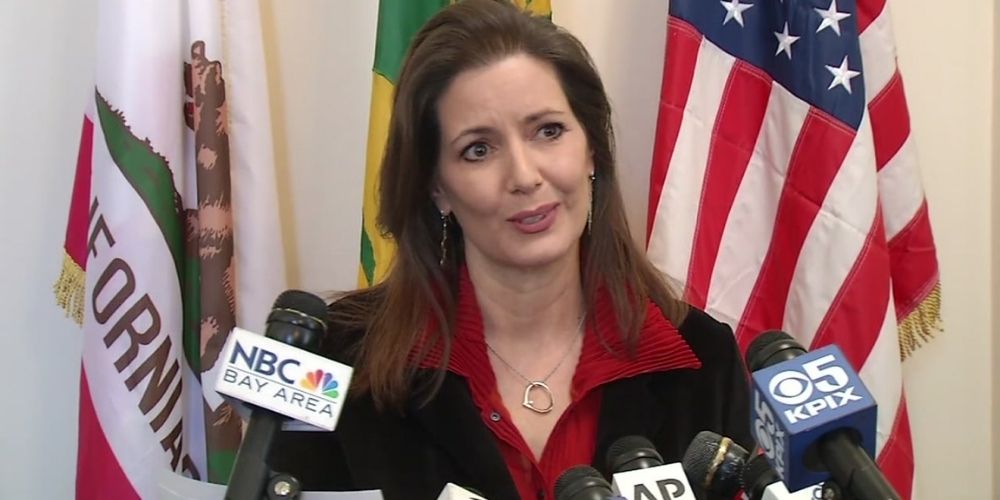 "That analysis will make the case that additional police staffing is needed in the wake of this violent spree," Schaaf told reporters on a Zoom call Monday, according to the Daily Mail.

"When those messages and services are not effective... the consequences must be swift and certain," she continued. "There is nothing progressive about unbridled gun violence."

Schaaf's announcement comes after a fatal Thanksgiving weekend in which three were killed, including a one-year-old boy hit by a stay bullet while sitting in his mother’s car, and retired police officer Kevin Nishita who was killed working as a hired security guard to protect a news crew that was reporting on the increase in crime.

The city of Oakland has seen 127 homicides within the city so far this year.

Schaaf stated that she would ask the city council to reverse funding cuts that are scheduled to take effect in 2022, and will present a plan in its place to keep a minimum of 678 officers in the city's force, as well as to restart the city's Ceasefire crime reduction program.

She noted that efforts to place lower-level policing incidents with other departments as well as efforts aimed at diverting those convicted to other services in Oakland have not been enough. Schaaf also stated that the city's police staff has fallen below the 2014 voter-approved measure requiring the police department to have at least 678 sworn officers on staff.

The union representing Oakland police called the falling number of officers "yet another broken promise to Oakland residents by the 'defund-the-police' majority on city council."

In a news conference last week, Oakland Police Chief LeRonne Armstrong said "I'm asking council members to step up and start having a conversation about the loss of life in this city."

"Beyond the politics of whether you support the police, there is a clear problem in this city and that this city had to deal with overwhelming violence over the weekend and it's unacceptable," he continued.

In June, Oakland's city council passed a budget proposal that removed $18.4 million from the city's police budget, moving that cash instead to "violence prevention measures and social services."