Former FDA commissioner: Omicron variant expected to die down by mid-February in US

"I think you’re going to see new cases start to slow and will come down the other side of the epidemic curve, certainly by next week." 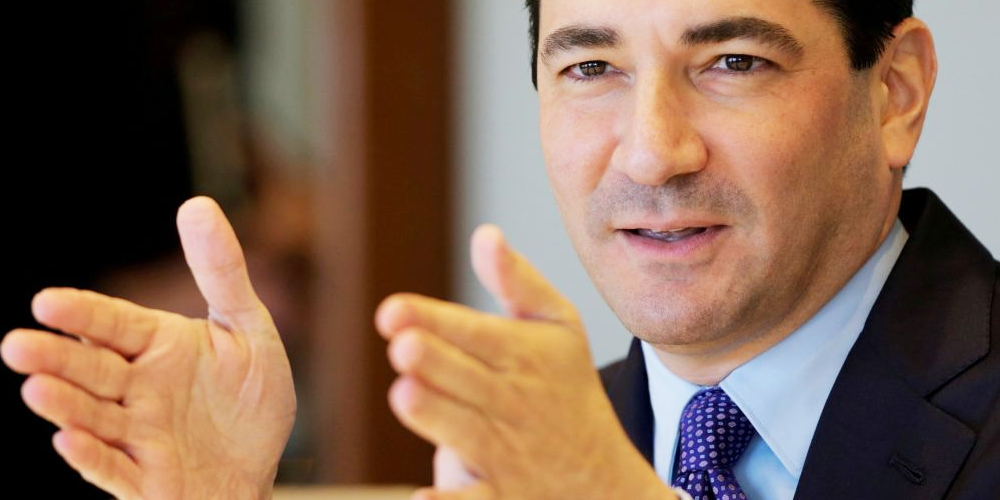 The spread of COVID in America went from roughly 500,000 cases back on December 27, to over a million a week later, on January 4.

This has led to discussion in the media about when exactly the Omicron wave will finally peak.

Former FDA commissioner Scott Gottlieb told CNBC’s Squawk Box program that the peak of Omicron will be in the next couple of weeks for the most populated areas of the US.

"I think you’re already seeing the signs of a top in terms of cases in New York and Florida. As difficult as the situation is in those states, I think you’re going to see new cases start to slow and will come down the other side of the epidemic curve, certainly by next week. It’s going to work through other parts of the country more slowly, as there are many parts of the country where Omicron hasn’t arrived yet. But certainly in the large metropolitan regions, I think you’re going to see a peak get put in the next couple of weeks."

Gottlieb predicts that the decline of Omicron will pan out by mid-February. The basis of this comes from what data shows for this pandemic wave in places like the United Kingdom and South Africa.

The World Health Organization officially recognized the Omicron COVID variant after South African officials first brought it to their attention in late November 2021. It was shortly after that, when Dr. Fauci told the public that while the variant is less severe, it seemed to be faster in its rate of infectiousness.

These qualities of this COVID variant are reflected in places like Florida where as many as half of the state’s hospital COVID admissions had first arrived for non-COVID regions. Over in New York, Governor Kathy Hochul on Monday announced the state would begin recording hospital arrivals with a similar distinction.

The World Health Organization on Thursday urged the international community against labeling the Omicron variant as "mild."