The revelation raises further concerns over conflict of interest within the Liberal government. 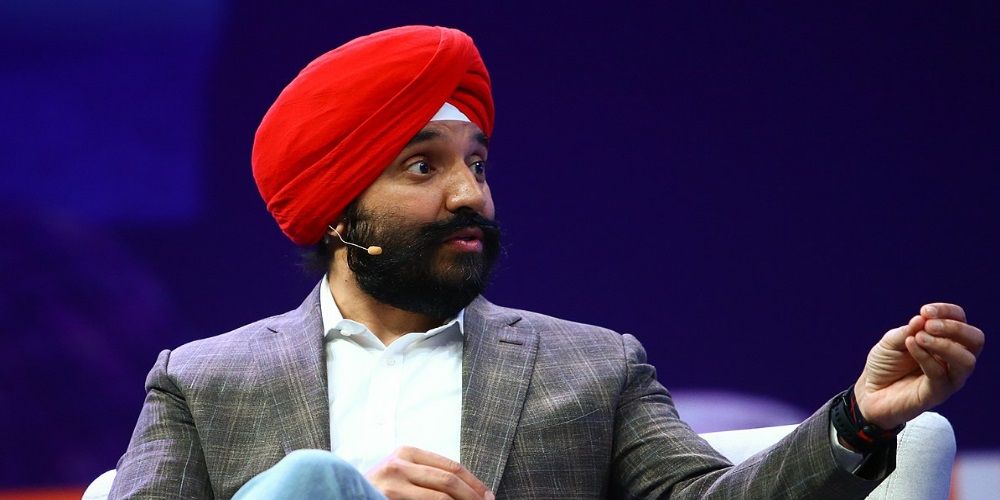 An Ontario company is denying that it attempted to influence former Minister of Industry Navdeep Bains after it was revealed that a donor to his campaign repeatedly pressured the minister to accept deals from the company, Blacklock's Reporter has found.

The Oakwood Health Network in Oakville, Ontario attempted to sell the government more than $2 million worth of made-in-China masks. The company's COO, Girish Bala, said, however, that he was "surprised" to learn that political aides from Bains's office were putting pressure on the Department of Public Works to accept the offer.

"I was surprised to see these emails from the Minister’s office," Bala claimed. "It was a surprise to me. I did not know about this."

Bala acknowledged, however, that Oakwood made use of a donor to Bains's campaign and the Liberal Party in general to pressure them into accepting the offer.

"I asked many friends through LinkedIn," Bala said. "I knew her on a personal level because we took our MBA together at the University of Toronto. I had no idea of her relationship with Minister Bains, or who she knows. There was no attempt to influence here whatsoever." The woman Bala claimed to have gone through would not respond to requests by Blacklock's for comment.

Bala had also sent an email to Bains's office in March of last year stating that he was "looking for your help" in approving the deal with the government.

"In the end we were told to go through the process and obtain a vendor number," Bala said. "We were not trying to do anything under the radar. We followed the process."

The revelation raises further concerns over conflict of interest within the Liberal government. While the company ultimately did not get the deal, it could be considered a conflict of interest that a company and a donor pressured Bains's office to help approve the company's proposal, followed by aides of the former minister placing pressure on the government to do so.

Bains, who resigned from the cabinet earlier this year, and his press secretary have refused to comment on the revelations.