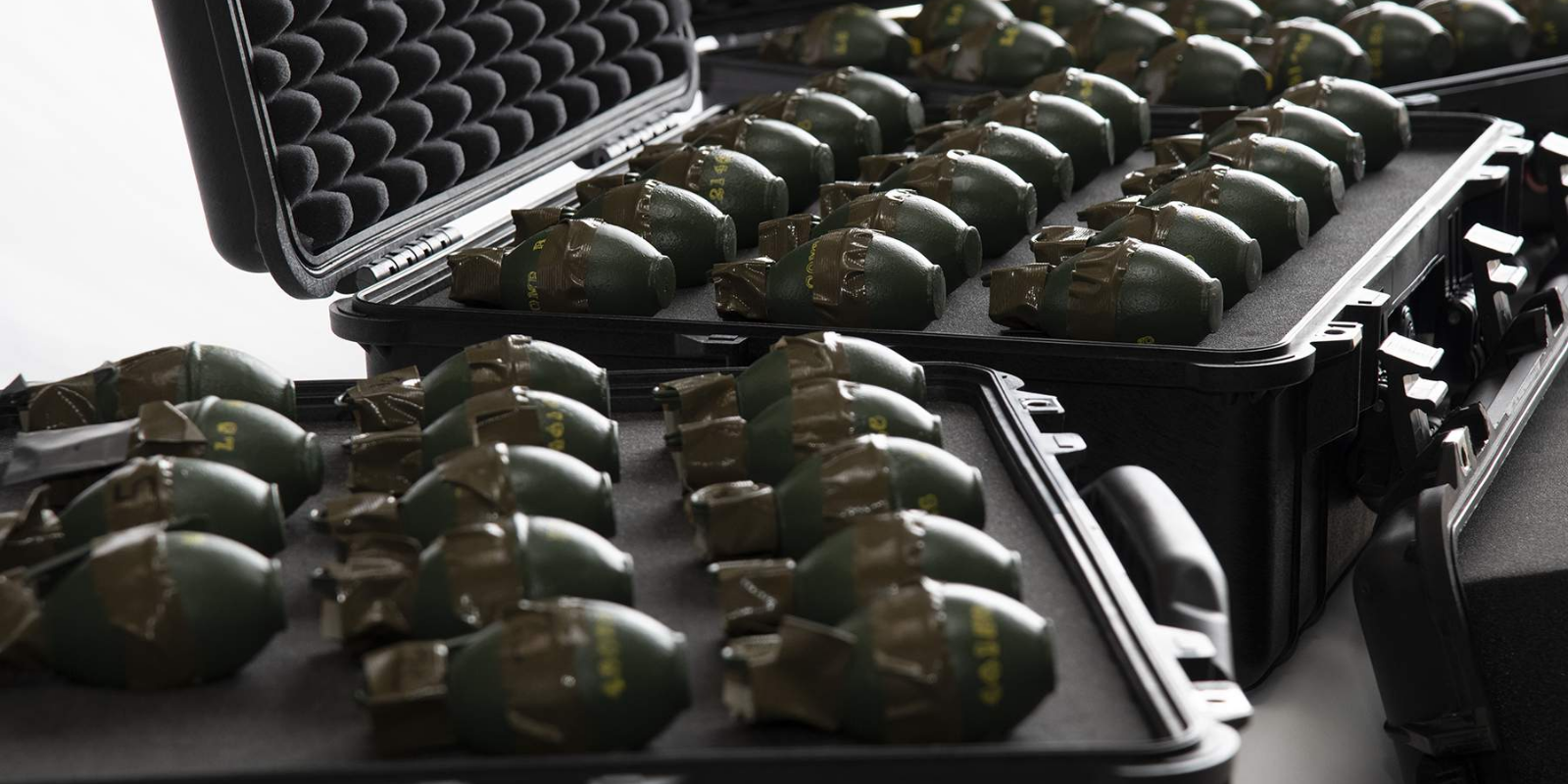 Ontario Provincial Police have seized $1.8 million worth of illegal cannabis as part of a massive drug bust in London, Ontario, according to a press release.

The bust was part of a larger operation, dubbed "Project Weaver," raiding illegal cannabis growers across southwestern Ontario. Illegal grow-ops in Barrie, Brantford, Brant County, St. Thomas, and Oakland were raided on Mar 9, leading to the London location being raided on Mar 12.

A total of ten people have been collectively handed 268 criminal charges related to the illegal operations. Three of them remain in custody while the other seven were given conditional release.

"Project Weaver has revealed the availability of truly alarming offensive weapons and firearms, which compromise the safety of the citizens of Ontario," said OPP Commissioner Thomas Carrique. "It is imperative that law enforcement continue the fight against illegal firearms and those who choose to engage in their trafficking."

The raids ultimately affected four criminal cannabis networks and led to the shutting down of two cannabis storefronts.