Oregon gubernatorial race could go for the GOP

Democratic Governor Kate Brown is term-limited and according to the rating is "deeply unpopular, and there may be some desire for change in the Beaver State." 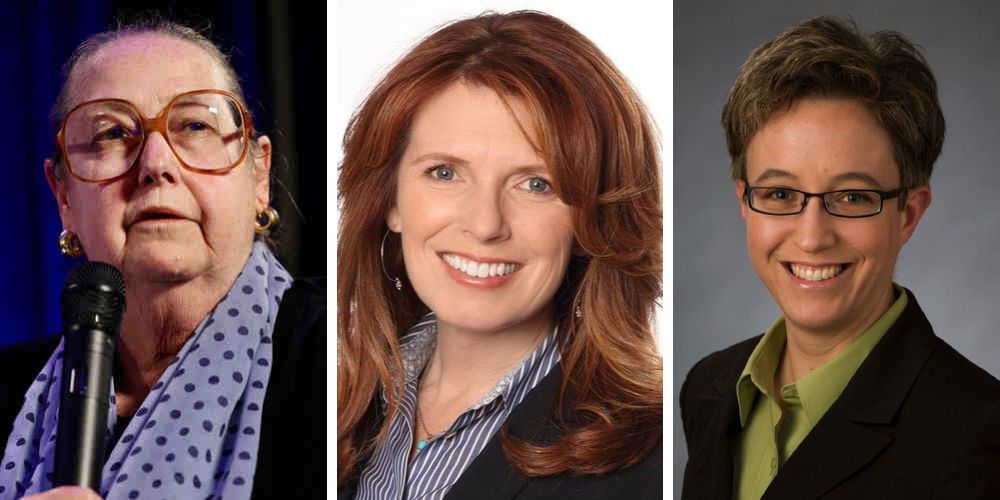 The Oregon gubernatorial race in the historically blue state has gone from "Leans Democratic" to "Toss-Up," according to the Center for Politics at the University of Virginia Crystal Ball rating.

The last time Republicans won a gubernatorial race in Oregon was in 1982.

Democratic Governor Kate Brown is term-limited and according to the rating is "deeply unpopular, and there may be some desire for change in the Beaver State."

According to the Center, "the state is hosting an unusual 3-way race among a trio of women who are all recent members of the state legislature: former state House Speaker Tina Kotek (D), former state House Minority Leader Christine Drazan (R), and former state Sen. Betsy Johnson, an unaffiliated, former Democrat who is more conservative than most of the members of her former party and who has been backed by Nike co-founder Phil Knight."

"The race sets up an unusual situation where the winner may not need to crack even 40%," noted the Center. "Additionally, the 3 candidates all served concurrently in the state legislature, which should provide the campaigns ample opportunities to draw contrasts among the candidates."

The rating added, "Johnson, the independent, would still be the most surprising winner, and Kotek and Drazan both will be working to try to prevent their voters from flocking to her banner. There’s just enough uncertainty here that we’re looking at the race as a Toss-up now."

The Center for Politics also noted that there are toss-up governorships in Arizona, Nevada, Wisconsin, and Kansas.