WATCH: Peter Schweizer details how the Bidens got $31M from people linked to Chinese intelligence

On Sunday, journalist and author Peter Schweizer was interviewed, and he revealed some of the information on the Biden family he had found out while researching his book, Red-Handed: How American Elites Get Rich Helping China Win. 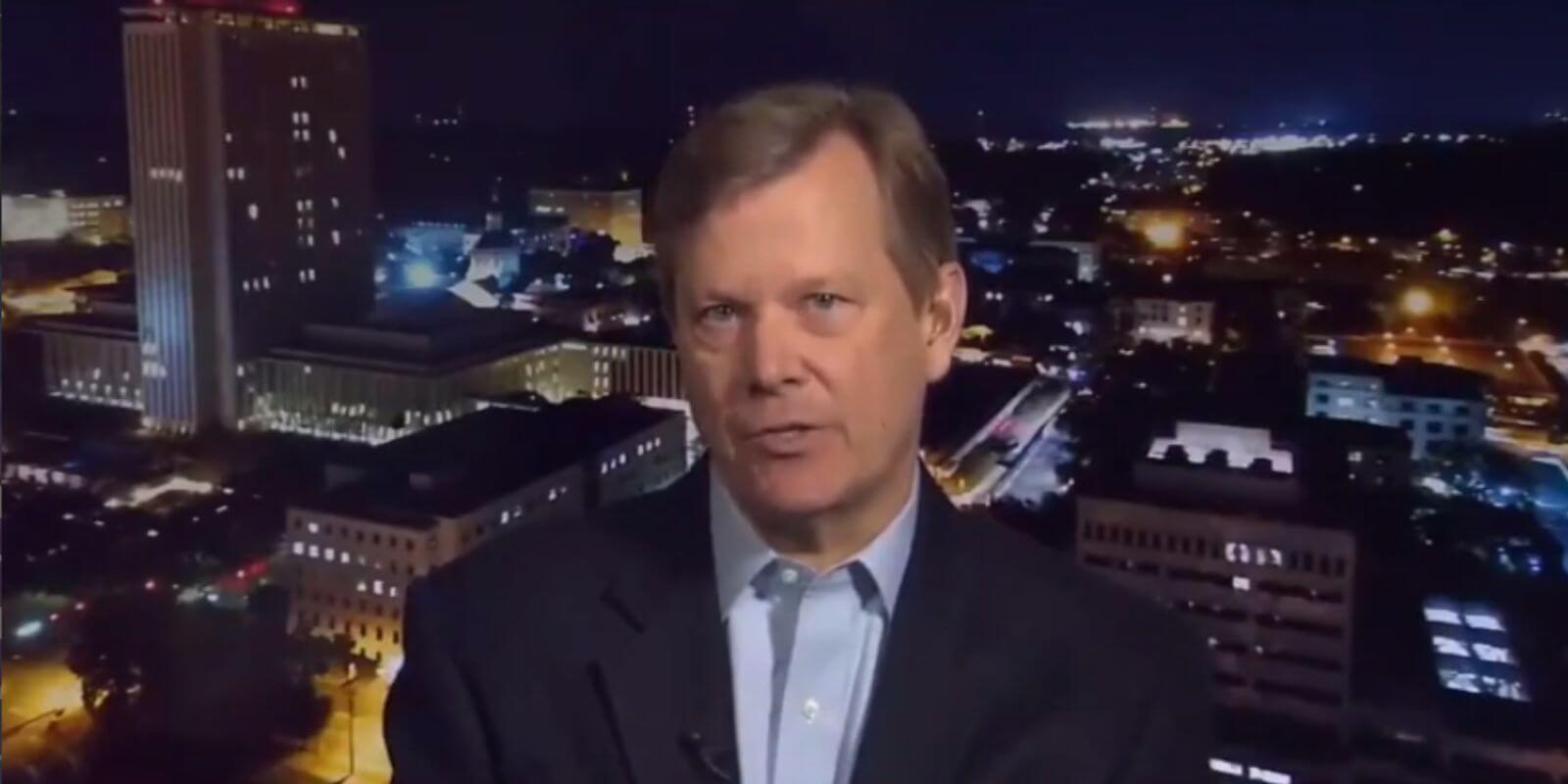 On Sunday, journalist and author Peter Schweizer revealed some of the information on the Biden family he had discovered while researching his book, Red-Handed: How American Elites Get Rich Helping China Win.

Host Mark Levin asked, "Let me ask you a question on this, Peter Schweizer: Did the Communist Chinese regime make it part of their mission to invest in the Biden family, knowing full well that Joe Biden was a long-time career politician with lots of influence?"

"... One of the most startling things we uncovered is the simple fact that the Biden family, while he was vice president of the United States and continuing when he became president, received some $31 million from Chinese individuals who are linked to the highest levels of Chinese intelligence," Schweizer started.

"And these deals, which we lay out in the book, were carried out by a couple of individuals."

"His business partner was the vice minister at the ministry for state security. He was in charge of, among other things, recruiting foreign nationals to spy for China. He was the head of something called the Number Eight Bureau."

"It doesn’t get any higher than that. These are the sorts of individuals that were striking deals with Hunter Biden."

"In this particular case, Che Feng happened to help a $20 million deal be secured. Another individual that helped arrange that deal is a guy named Mr. Zhao."

"Mr. Zhao helped with that $20 million deal. He also sent $5 million to Hunter Biden, and he sent that money from a very interesting business called Harvest Global."

Schweizer revealed who the Chinese officials were that the Bidens have been dealing with:

"... Who's his business partner? .... the daughter of the former head of the ministry of state security. This is the guy who runs the entire spy apparatus for China. Again, it does not get any higher than that."

"... There's no question in my mind that they were targeted by the Chinese."