Philadelphia hires citizens to do police work due to staffing shortages 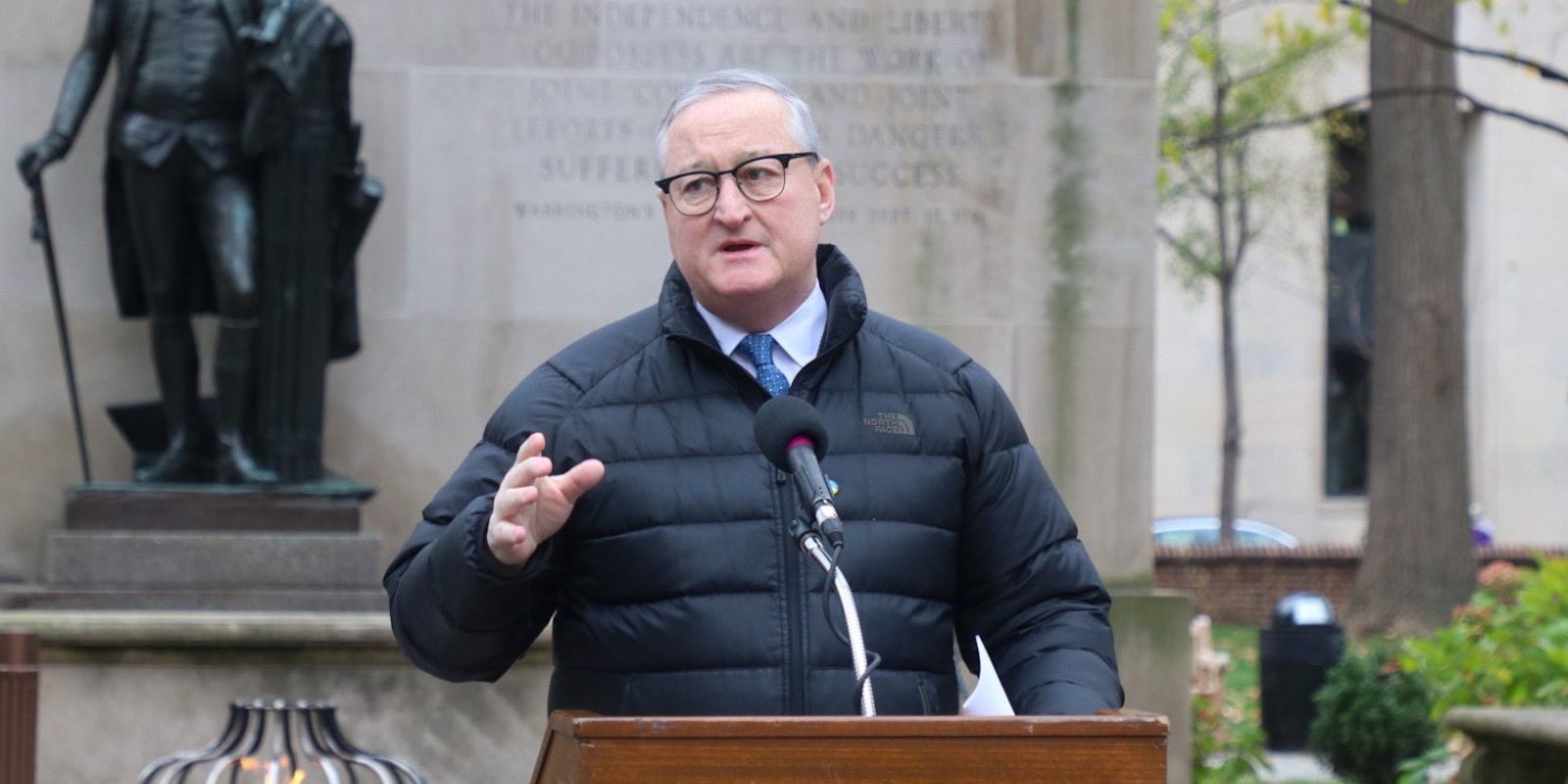 Roberto Wakerell-Cruz Montreal QC
Nov 15, 2022 minute read
ADVERTISEMENT
ADVERTISEMENT
Philadelphia Mayor Jim Kenney announced on Tuesday that the city will be moving to have civilians take on some roles of police officers as Philadelphia struggles with an officer shortage.

In a communication from the mayor's office, the city will "expand its use of civilians in some roles within the Philadelphia Police Department. This landmark change will support public safety by allowing for redeployment of uniformed resources to areas of need."

"This is a critical step in the Kenney Administration's focus on reducing violence and aligns with Commissioner Danielle Outlaw's commitment to organizational excellence and a Police Department operating at peak performance to support public safety operations," the statement continues.


"Between December 2021 and April 2022, the City notified the FOP of its intent to expand the use of non-sworn unit personnel to perform work that has been performed by police officers.  The interest arbitration panel reconvened to hear evidence on the City’s proposal to have more work that does not require law enforcement training or certification done by civilians," the statement added.

Mayor Kenney released a statement where he praised the city's "Arbitration Award Allowing for Redeployment of Police Department Resources."

"This Award represents a major step forward as we work to enhance public safety, as it will improve our ability to keep Philadelphians safe by strategically deploying civilians to support the Department's work while allowing police officers to focus on critical law enforcement tasks," said Mayor Jim Kenney. "In addition, this Award gives us new tools to recruit and retain uniformed personnel. It gives us expanded capacity to support traffic safety and enforcement and expedite abandoned vehicle enforcement."

The statement said that civilians could do work including the reviewing of body-worn camera footage, mail delivery, and graphics and audio-visual materials. Civilians that already have training can assist in things like forensic investigations. Additionally, new positions will be created for civilians to do routine traffic enforcement to reduce congestion in key areas and assist with clearing abandoned vehicles.