Despite having a $125,000 salary since taking office in 2019, Hardesty told The Oregonian that she relied on credit to make ends meet during her run for city council where she allegedly accrued her debt in 2017 and 2018 after declining to take on new work as a nonprofit consultant. 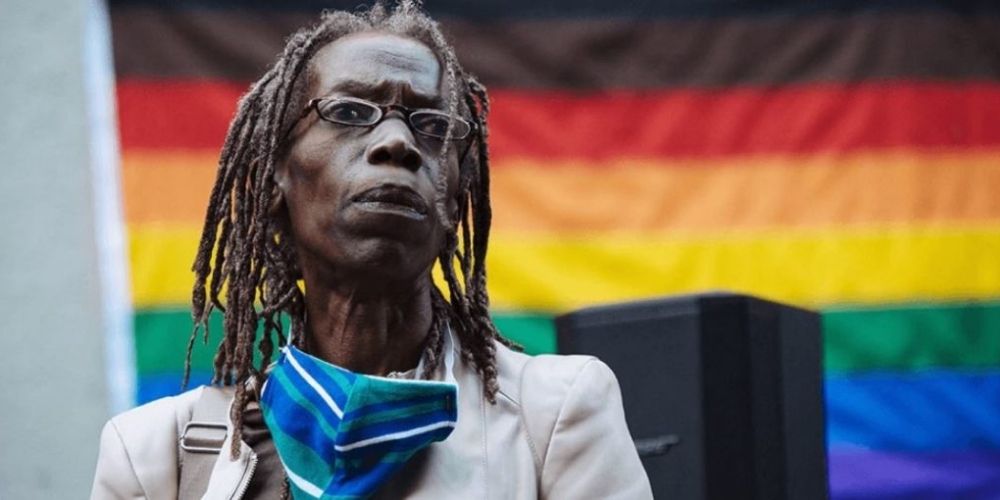 Portland City Commissioner Jo Ann Hardesty has been ordered by a Multnomah County judge to pay a credit card company over $16,000 in overdue debt after failing to show up in court, The Oregonian reports.

On March 21, Judge Matarazzo approved a $4,900 lien against Hardesty and on March 24, the judge issued a second lien with a penalty of $11,700, according to court documents.

"I fully intend to pay and have reached out to Bank of America's attorneys to arrange a payment plan," Hardesty said in an emailed statement on Tuesday, according to Oregonian.

Both Hardesty and her attorney did not appear in court, according to court documents.

Despite having a $125,000 salary since taking office in 2019, Hardesty told The Oregonian that she relied on credit to make ends meet during her run for city council where she allegedly accrued her debt in 2017 and 2018 after declining to take on new work as a nonprofit consultant. Hardesty stopped making monthly payments in 2020.

Commissioner Jo Ann Hardesty has been at the height of radical left activism in the city. During the ongoing riots perpetrated by Antifa and Black Lives Matter following the death of George Floyd in 2020, which led to a month long siege of the federal courthouse, Hardesty denied that protesters engaged in violence and blamed Portland police officers for setting fires to "frame" Antifa. She also made false accusations that "undercover white supremacists" started the riots, despite substantial documented evidence stating otherwise.

In May 2021, Hardesty led a mob of far-left activists to try to get a contracted city worker fired for displaying a Thin Blue Line flag decal on his truck.

Despite frequent calls to defund the police, Jo Ann Hardesty called the police on Lyft driver after a night out of gambling in Nov. 2020. Hardesty asked the Lyft driver to roll up the windows because she was cold but he left them slightly cracked due to the company's COVID-19 policies. They got into a verbal altercation which led to the Lyft driver cancelling the ride and resulted in them both calling the police. Hardesty blamed the incident on white supremacy.