A demonstration by the right-wing group The Proud Boys to "End Domestic Terrorism" in the city has officials up in arms after having have defended violent Black Lives Matter rioters in Portland, Oregon for months. 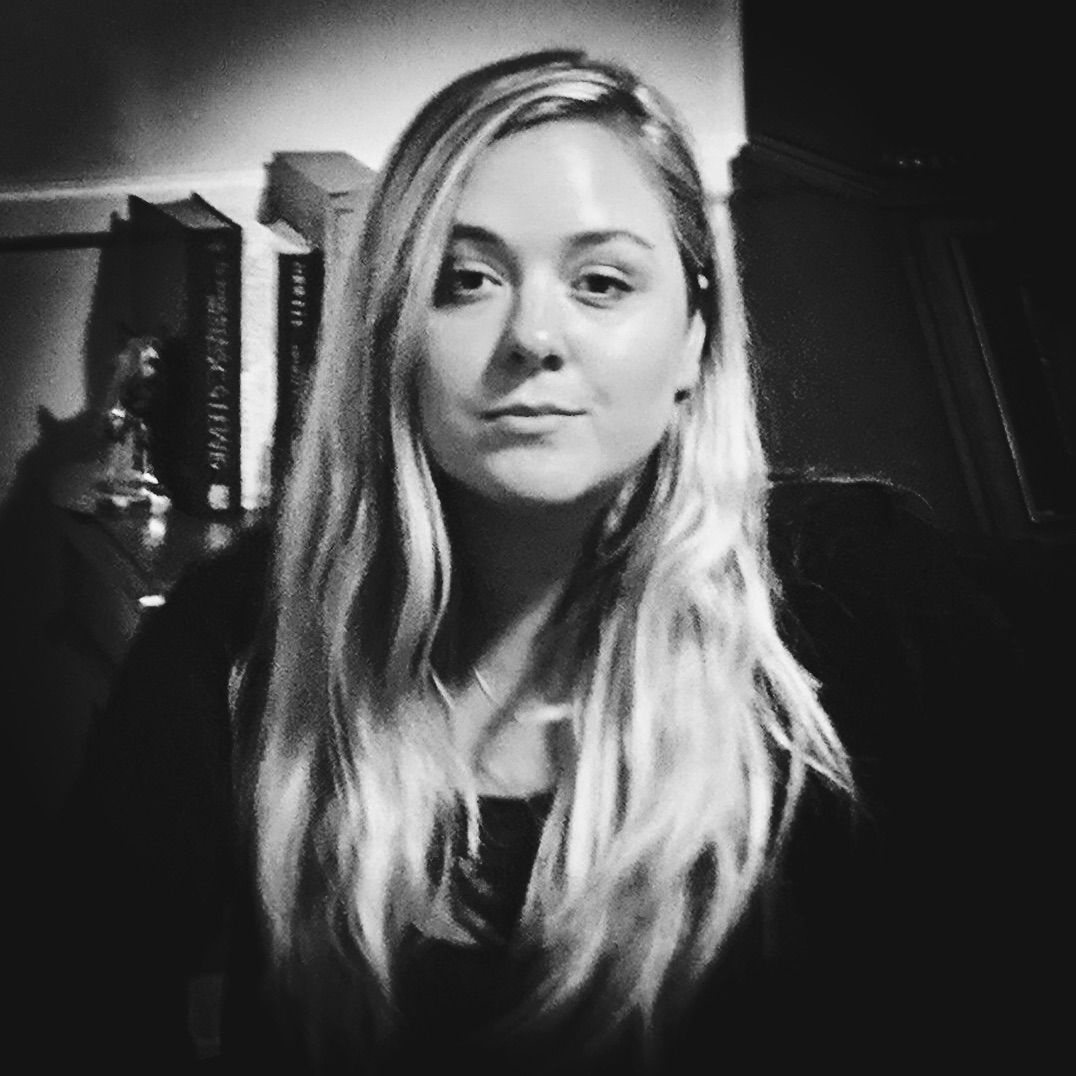 A demonstration by the right-wing group The Proud Boys to "End Domestic Terrorism" in the city has officials up in arms after having defended violent Black Lives Matter rioters in Portland, Oregon for months.

Oregon Governor Kate Brown declared a state of emergency in preparation for the Saturday event. Portland Mayor Ted Wheeler characterized the Proud Boys as “alt-right” and “white nationalists” in a Wednesday statement on the matter. A letter signed by Wheeler and 14 local and state officials characterized the Proud Boys' effort as “paramilitary” and accused the group of operating as an "unauthorized private militia."

"This summer, Proud Boys associates fired shots and brandished guns at protesters, beat people in broad daylight, and attacked passersby. The violent nature of the Proud Boys’ rhetoric in the buildup to September 26, and recent reporting which indicates that allied groups are developing detailed plans to target press and legal observers at upcoming events, provide additional cause for concern.”

“But we won’t be intimidated. Portland has a long and proud history of opposing far-right organizing and standing up for Black lives in the Rose City, and Saturday will be no different. We are unified and strong, and we will use every available power and resource of our city government to protect free speech and our community from violence."

The letter made no mention of the ongoing violence from Black Lives Matter rioters that have been present in Portland for much of 2020.

"On 9/26, alt-right groups and white nationalists are intent on coming into our community. These groups empower racism, intolerance and hate. Those are not Portland values, and they are not welcome. Hate has no home in Portland,” Wheeler tweeted.

The Proud Boys reportedly attempted to secure a permit for the event, but were denied one due to coronavirus restrictions.

“The described event is not compliant with Oregon Health Authority guidelines about the number of people allowed in gatherings and cannot be conducted in a manner consistent with physical distancing guidance from public health officials," parks Commissioner Amanda Fritz, who also signed the condemnation letter, said in a statement.

"Events like this are not welcome and not allowed," Fritz added.

When U.S. President Donald Trump attempted to send federal agents to assist the city of Portland in controlling the violent Black Lives Matter riots that have plagued the city for months, Wheeler dismissed the action as an attempt to “interrupt local protests and impose ‘law and order’ for political purposes."

After 105 days of these riots, Wheeler ordered city police to stop using tear gas in order to "reduce the violence in our community.”

When a Trump supporter was murdered in Portland amid the chaos just weeks ago, Wheeler blamed Trump himself for the death, claiming the President had escalated the situation by daring to characterize the protesters as violent.