"It is clear based on the public outcry, on the media outcry, on the national front, that that strategy was not the right strategy. I think we can all acknowledge that." 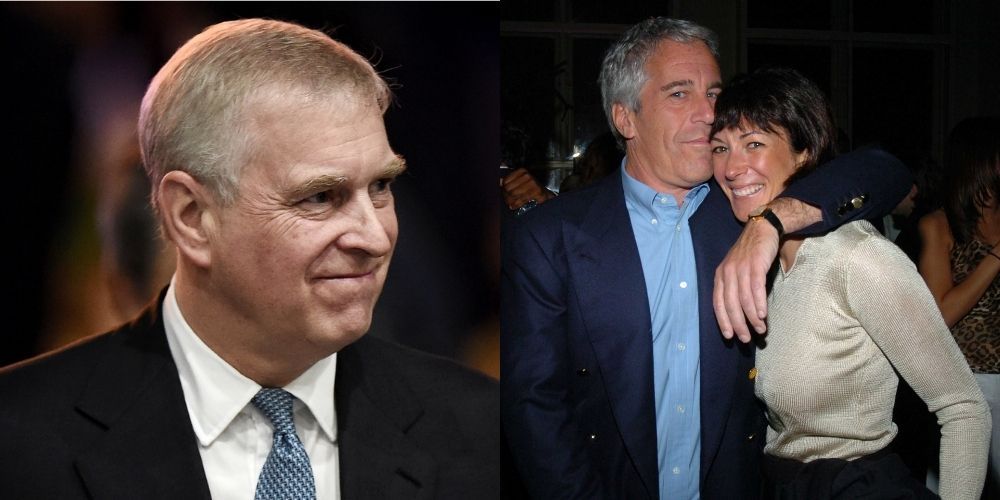 During the violent clash of protestors on August 22 in Portland, Oregon, city leaders instituted a "hands off" approach towards policing the event, a move that Portland Mayor Ted Wheeler admitted was "not the right strategy" on Wednesday.

"It is clear based on the public outcry, on the media outcry, on the national front, that that strategy was not the right strategy. I think we can all acknowledge that," said Wheeler during a Portland City Council meeting, according to the Associated Press. "I take full responsibility for it."

Portland, which sees more than its fair share of violence at protests thet often turn riotous, has been attempting to find a balance in policing these events even after more than a year of rioters terrorizing the city.

Wheeler said on Wednesday that when it comes to protests that have the potential to become violent, the city and police bureau are still "trying to find the right recipe" on how to respond.

"The public doesn't want an overwhelming police presence, nor do they want the appearance that the police are not going to get engaged," Wheeler said.

Following the August 22 violence, state lawmakers representing northeast Portland said "they were confused and frustrated by the decision for police not to intervene."

Residents in the area said they felt "terrorized and abandoned" as fireworks exploded "in busy streets and people — in helmets and gas masks and armed with baseball bats, paintball guns and chemical spray — confronting each other," the Associated Press reported.

A spokesperson for the Portland Police Bureau said authorities monitored the clash from an airplane.

Leading up to the protests, officials warned residents that they would not see officers attempting to intervene in the clashing protests, that instead officials had made the decision to stay away due to staff shortages, "legal restrictions, a history of officers' presence exasperating tensions."

The hands off approach to policing the event was originally touted by Wheeler as a success. He noted that "the community at large was not harmed and the broader public was protected. Property damage was minimal" in an August 23 statement.

This is not the first time recently that Wheeler has backtracked in previous statements.

Earlier this week, Wheeler reversed course on his promise to boycott the state of Texas over its new pro-life bill.

According to Mayor Wheeler, the city has now decided to "postpone this item so City Council can work together to best understand the impact of this important decision."