Companies are starting to develop medical treatments from psychedelic drugs such as LSD, ketamine and magic mushrooms. 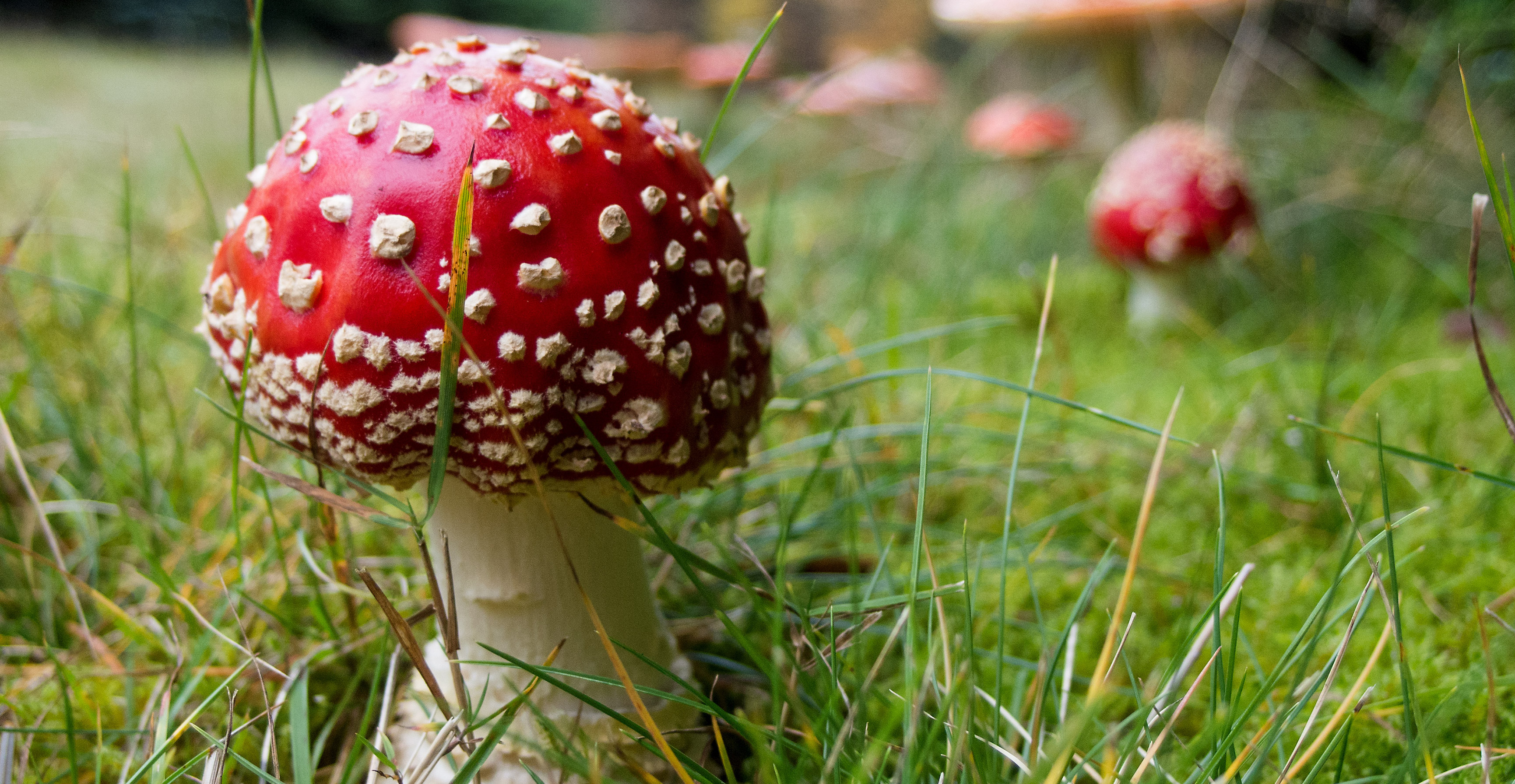 Companies are starting to develop medical treatments from psychedelic drugs such as LSD, ketamine and magic mushrooms. Mind Medicine Inc. is running clinical trials with psychedelic based drugs, according to Bloomberg.

“Our ambition is to be one of the first publicly listed neuro-pharmaceutical companies developing psychedelic medicines,” said JR Rahn, the company’s co-founder and co-chief executive. The company is currently gearing up to list on Canadian stock exchanges, pending final approvals. Mind Medicine Inc. is hoping to list on Toronto’s NEO Exchange by the first week of March.

While it may seem like a bit of a stretch for people to accept the idea of a company working with psychedelic drugs like MDMA and psilocybin, many Canadians quickly became comfortable with the legal use of cannabis since October 2018.

Companies have been experimenting at a growing rate with clinical trials of psychedelic treatments for mental health issues such as depression, post-traumatic stress disorder and curing addiction to other drugs such as nicotine and heroin.

The US Food and Drug Administration recently granted certain companies a legal way to conduct research on otherwise illegal drugs which will open the door to public listings.

Ronan Levy is the executive chairman of Field Trip Psychedelics Inc. and his company is building a network of clinics that will focus on ketamine-enhanced psychotherapy. The first clinic will open in Toronto as early as next month with more clinics to open in New York City in Los Angeles.

The work that these psychedelic companies are doing is legal in the U.S. because they aren’t using cannabis and that allows for “greater opportunity to access growth capital from private investors in the U.S. who may not touch cannabis,” Levy said.

It’s worth noting that this will be an industry separate from cannabis, which can only grow so large due to the substance’s illegality in the US The cannabis industry has also recently seen stock prices collapse amid slower sales in Canada as of late.

“I think that the psychedelics industry could be much bigger than the cannabis industry because it’s going to attract institutional capital and already is starting to,” Rahn said. “It’s also going to be a more concentrated space because the barriers to entry are much higher.”