Canada has been doubling down on the affirmation model, which tells clinicians to immediately affirm anyone's chosen gender, no questions asked. 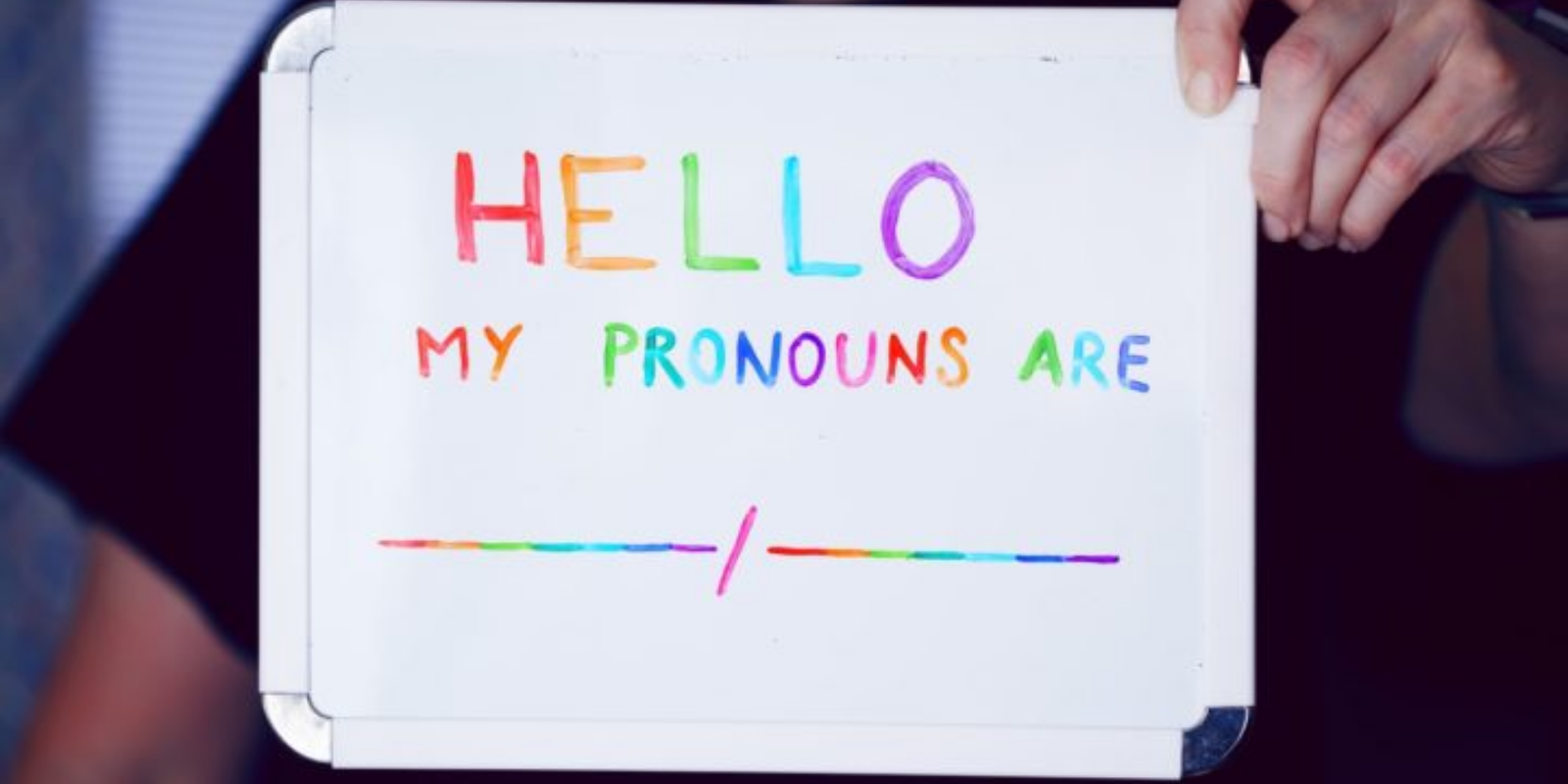 Add Sweden to the list of countries building safeguards into the medical treatment of minors with gender dysphoria. At the country's largest children's hospital, Swedish youth under the age of 16 will no longer receive puberty blocking or cross-sex hormones, while youth between 16 and 18 years of age can only access these treatments within clinical trials, and when capable of providing informed consent.

This policy change was announced in a statement from the Swedish Astrid Lindgren Children's hospital, provided to the Society for Evidence Based Gender Medicine. The statement describes a "lack of evidence" for the long-term side effects of blocking puberty, and lists concern that there is no explanation for the explosion of gender dysphoric youth presenting to gender clinics in recent years (a trend seen in many countries, Canada and the USA included).

"These treatments are frequently fraught with extensive and irreversible adverse consequences such as cardiovascular disease, osteoporosis, infertility, increased cancer risk, and thrombosis. This makes it challenging to assess the risk / benefit for the individual patient, and even more challenging for the minors and their guardians to be in a position of an informed stance regarding these treatments," reads the statement.

The statement also refers to the UK's Keira Bell case—wherein a British court ruled youth under 16 cannot consent to puberty blockers—as having influenced the hospital's decision. The hospital has committed to reviewing each case of Swedish youth currently taking blockers or cross-sex hormones to determine if treatment should be stopped.

Several countries have begun to review or change treatment protocols in light of public backlash and surges in the number of youths identifying as the opposite sex, particularly young girls. A June 2020 report from the Council for Choices in Health Care in Finland (COHERE Finland) on the medical treatment of minors with gender dysphoria was recently translated to English. The recommendations are summarized by Canadian Gender Report and include not providing surgery to youth under 18 years of age, and ensuring other psychiatric conditions are treated prior to concluding if a youth's gender identity is "stable."

Before this latest announcement out of Sweden, their government had put on hold legislation aimed at lowering the age at which youth could access "gender affirmation" surgery. And of course there is the Keira Bell ruling (banning puberty blockers under the age of 16) in the UK, which is currently under appeal.

Canada, however, has been doubling down on the affirmation model—which tells clinicians to immediately affirm anyone's chosen gender, no questions asked—and is even trying to pass legislation (Bill C-6) that could make it illegal for clinicians to do otherwise. Canadian parents have begun to access the legal system to challenge medicalization of their gender dysphoric children: they are taking doctors to court to prevent their underaged teens from undergoing surgery and hormone treatment —one parent was just sentenced to six months of jail for refusing to abide by publication bans regarding the medical transition of his child.

Transgender activists remain vocal opponents to any changes that would make it more difficult for youth to access puberty blockers, hormones, or surgeries. Such activists frame evidence-based changes to gender medicine as hateful and potentially leading to suicide. There is no evidence to support their suicide claims.

A recent Medscape column asks if the tide is turning in the world of pediatric gender medicine. In many countries, this seems to be true; Canada, however, remains lost at sea.