Quebec Premier Francois Legault says the CN Railway strikes have left la Belle Province in dire straights, as the province is left with less than five days worth of propane 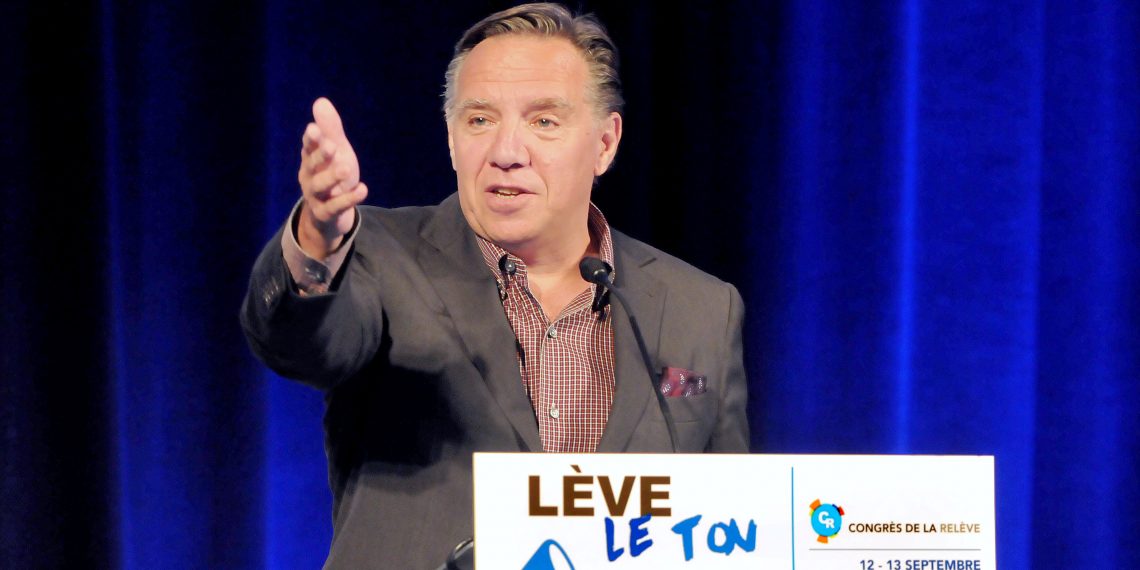 Quebec Premier Francois Legault says the CN Railway strikes have left la Belle Province in dire straights, as the province is left with less than five days worth of propane—a shortage which would cause mayhem in hospitals, nursing homes, farms, and barbeques everywhere.

Premier Legault says hospitals, retirement homes, and health centres have been given top priority to the precious resource, with farms being second priority.

Legault says he’s optimistic that a settlement between CN Rail and its employees will be met, but called upon Prime Minister Justin Trudeau to pass urgent emergency back-to-work legislation.

Roughly 85 percent of Quebec’s propane comes by via rail, with most of it coming from Sarnia and Edmonton, both known for their propane.