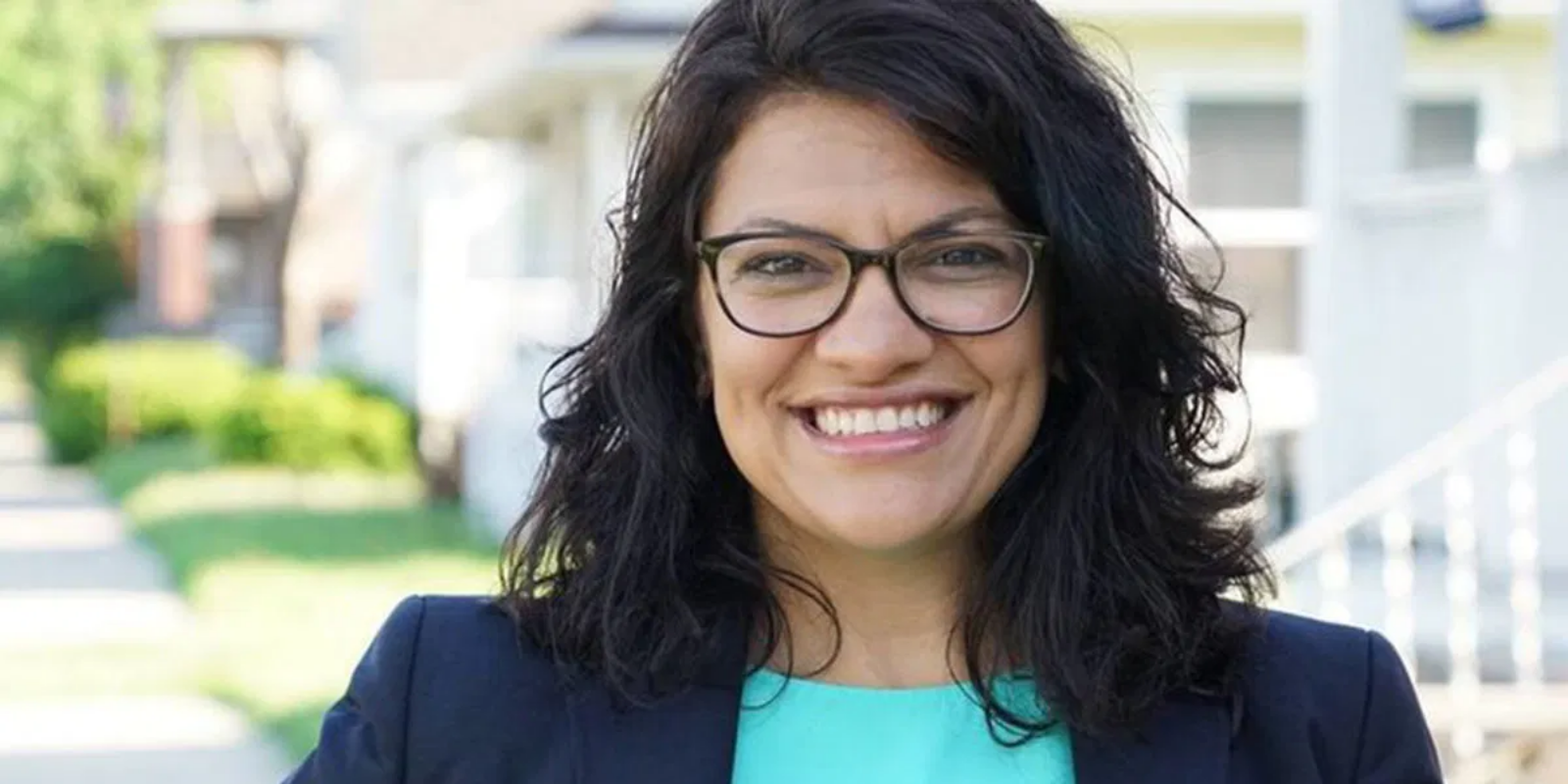 According the Anti Defamation League, "…from the river to the sea, Palestine will be free" references that from the Jordan River to the Mediterranean Sea, the boundaries of Israel will be destroyed. The phrase is frequently used by those calling for the destruction of the Jewish state including terrorist groups like Hamas.

Criticism on social media against Tlaib was immediate, especially given that Tlaib is a sitting member of congress and appears to be calling for the destruction of one of America's allies and the only democracy in the Middle East. In response, the congresswoman deleted the retweet and replaced it with a new one

In 2018, CNN "parted ways" with contributor Marc Lamont Hill after a speech the college professor made on Israel and Palestine at the United Nations. According to NBC, Hill, a professor of media studies at Temple University, had been a recurring political commentator on CNN, called for countries to boycott and divest from Israel in the Wednesday speech given for the UN's International Day of Solidarity with the Palestinian People.

"We have an opportunity to not just offer solidarity in words but to commit to political action, grass-roots action, local action and international action that will give us what justice requires and that is a free Palestine from the river to the sea," Hill said in the speech.

Both Tlaib and Hill have been named as panelists by known anti Israeli organization Jewish Voices for Peace on anti Semitism. Only one of the panelists for the event is even Jewish. The event, titled "Dismantling Anti-Semitism, Winning Justice," features writer Peter Beinart, who has been critical of the Israeli government and previously called for abandoning a two state solution and for a Jewish home that is not Jewish state.

November 29 is International Day of Solidarity with the Palestinian People. It corresponds with the day that the UN General Assembly adopted the Partition Plan, which created a Jewish state and an Arab state side by side. The Jews accepted it and the Arabs rejected it. Ironically, it was the UN who established the Day of Solidarity even though the Arabs rejected their partition plan.

After the Arabs rejected the plan, over 850,000 Jews were expelled from Arab countries. November 30 commemorates the day that Jews were ethnically cleansed from the Arab world. They were attacked, expelled, murdered and their possessions and holdings were stolen.

Tlaib has a history of anti Israel and anti Semitic comments and tweets. As recently as last week, Tlaib was under fire for a tweet criticizing Israel, Prime Minister Benjamin Netanyu and the Biden transition team's announcement last week that Antony Blinken, the former deputy secretary of state during the Obama administration and a foreign policy adviser for Biden, was selected to head the State Department.

"So long as he doesn't suppress my First Amendment right to speak out against  Netanyahu's racist and inhumane policies. The Palestinian people deserve equality and justice," Tlaib wrote.

Critics immediately suggested that the reason she invoked Israeli policy was because Blinken is Jewish.

The next day, Tlaib followed up her initial tweet condemning the Trump administration's pro Israel policies.

"And, I love the fact that it was my ancestors that provided that, right? But they did it in a way that took their human dignity away, right, and it was forced on them."

In advocating for a one state solution, she said that it had to be done in a way that's centered about equality. "Why can't we all be free and safe together," she asked.