Americans are split strongly along party lines on the issue of how much parents should be involved in the education of their children, according to a new AP-NORC (National Opinion Research Center) poll. 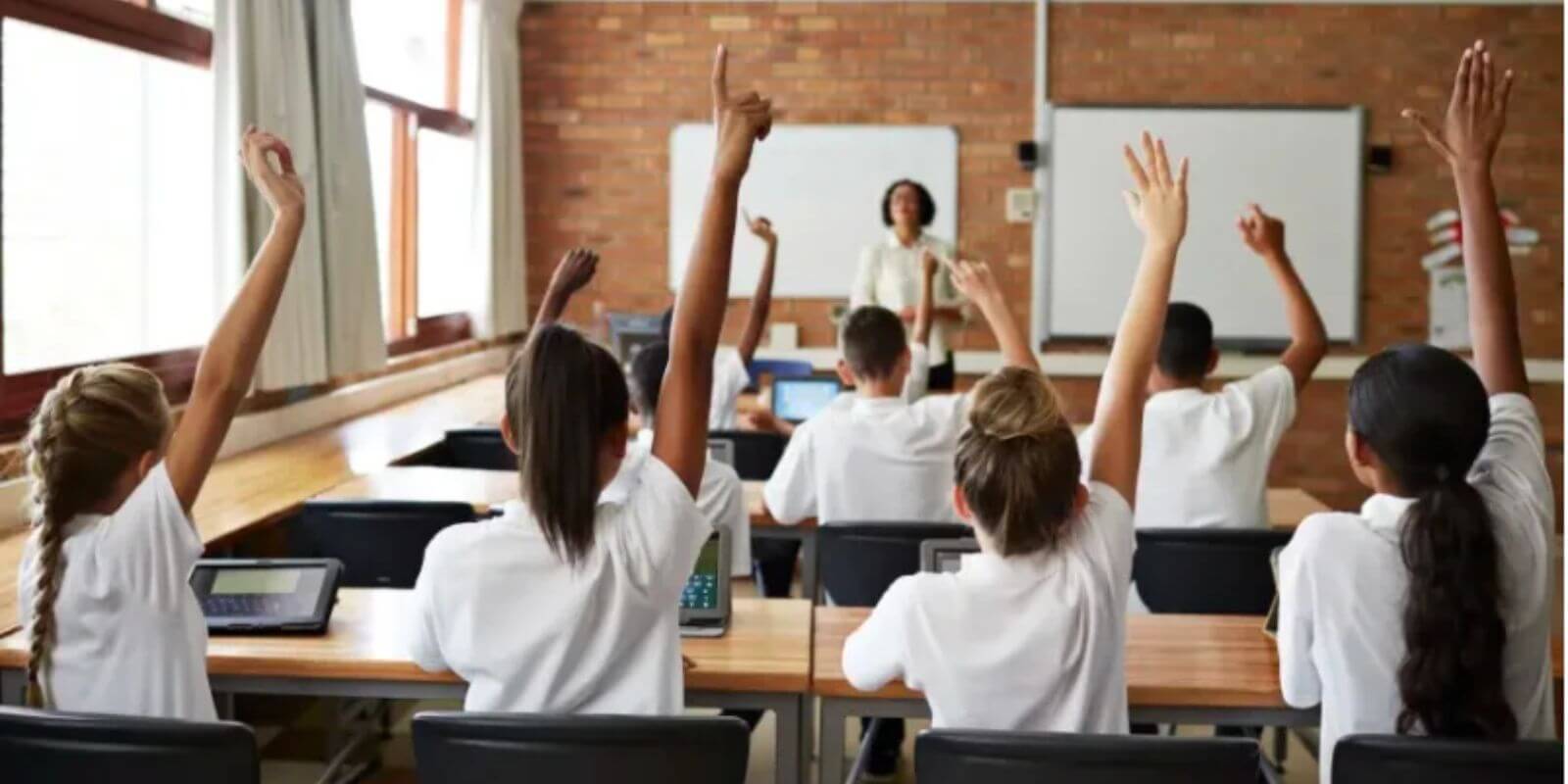 Americans are split strongly along party lines on the issue of how much parents should be involved in the education of their children, according to a new AP-NORC (National Opinion Research Center) poll.

The AP-NORC website mentions that "there are sharp partisan divides when it comes to views on allowing transgender students to use bathrooms that match their preferred gender identity or renaming schools named after historical figures that supported slavery or segregation."

In fact, Americans in general are split three ways on many controversial issues corollary to parental involvement.

Thirty-seven percent feeling that schools are doing a good job of educating students on issues of race and racism. Thirty-four percent felt that they need to be focusing on these issues more, and a further 27 percent feel that their local schools are focusing too much on these types of issues.

As far as schools teaching children on subjects pertaining to sexuality, 23 percent of those polled represented that their local schools are too involved. A further 31 percent felt the opposite way, that their schools should teach more on this subject.

The poll was conducted from March 17 through March 21 2022, and respondents were interviewed, either online or by telephone. The poll is considered to have a margin of error of plus or minus 4 percentage points.