Michael Paul Gillis, 65, of Jacksonville, Florida, was given a sentence of five years and ten months in federal prison and ordered to serve a ten-year term of supervised release. 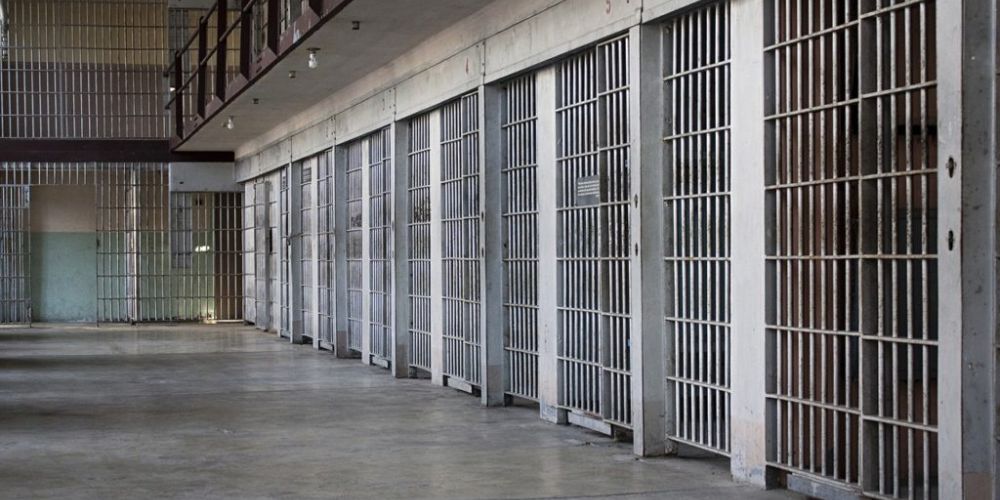 A retired school teacher has been sentenced to nearly six years in prison for possessing videos and images depicting the sexual abuse of children.

Michael Paul Gillis, 65, of Jacksonville, Florida, was given a sentence of five years and ten months in federal prison and ordered to serve a ten-year term of supervised release, as well as to register as a sex offender and forfeit his computer media, according to a Department of Justice press release.

The retired school teacher came to the attention of the FBI during an investigation into an online network used for sharing child sexual abuse materials, when it was discovered that Gillis had accessed the network from his home.

In February, the FBI executed a search warrant at Gillis’s home and seized several computers belonging to Gillis containing at least 2,000 images and 150 videos depicting infants, toddlers, and other young children being sexually abused.

According to the press release, Gillis admitted that he had been accessing child sexual abuse materials using the internet for the past fifteen years, and that he had viewed materials depicting children as young as three years old.

He confirmed that he had viewed these materials while employed as a teacher and stated that he would fantasize about touching children inappropriately, but claimed he had never acted on it.

He also acknowledged that he would continue to seek out such materials online because he would have "a hard time" stopping this behavior, which he described as "an urge."

The case was investigated by the Federal Bureau of Investigation and prosecuted by Assistant United States Attorney D. Rodney Brown.

It is another case brought as part of the Project Safe Childhood, which is a nationwide initiative to combat the growing epidemic of child sexual exploitation and abuse that was launched in May 2006 by the Department of Justice. Led by the US Attorney’s Offices and the Criminal Division’s Child Exploitation and Obscenity Section (CEOS), Project Safe Childhood marshals federal, state, and local resources to better locate, apprehend, and prosecute individuals who exploit children via the internet, as well as to identify and rescue victims.