REVEALED: Critical race theory is being used to create curriculum in public schools

Left-wing media constantly claims that critical race theory is not being taught to your children, but in reality, it's the basis for the curriculum. 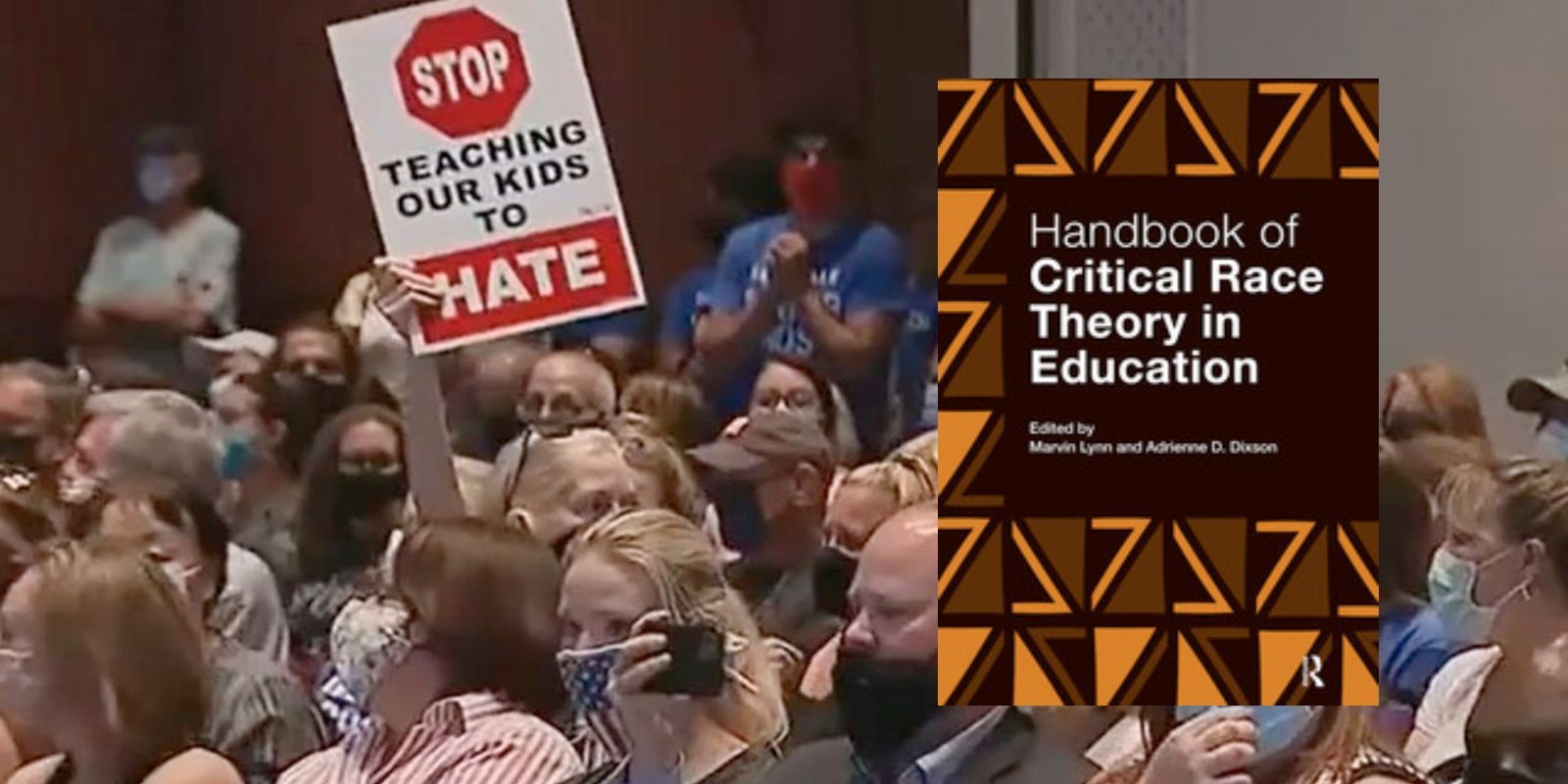 When pundits and academics say that critical race theory is simply a law school concept and has not been used to create curriculum, they are lying.

It emerged from those ivy-covered walls and landed in the realm of education. By the late 1980s, critical race theory was a concept that was informing teachers' perspectives on their role at the front of the classroom.

Scholarly work was published in the 1990s to explain how critical race theory should be used in educating American students. These texts were taught in master's of education degree programs across the county, and by the time those teachers took their first union teaching jobs, they understood that critical race theory needed to be embedded in lessons.

These are that "race continues to be significant in the United States;" that "US society is based on property rights rather than human rights;" and finally that "the intersection of race and property creates an analytical tool for understanding inequity."

This could not be clearer in both intention and application of critical race theory in education. Parents became aware of the use of critical race theory in curriculum construction, mostly because the remote schooling that came into effect during the pandemic opened a portal into the classroom. They began to speak up, realizing that racial essentialism was not a good thing for either those who were framed as oppressors or those who were marked as victims in the racial hierarchy scenario.

As they did so, attending school board meetings, talking to each other on social media, and asking educators and administrators for transparency as to what their kids were being taught, media pundits and academics alike attempted to discredit them by saying that they were merely pawns in some sort of conservative scheme.

Others said that these parents, as well as the scholars and conservative pundits that spoke out against the proliferation of critical race theory in education, just didn't understand what the theory was. After a year of hearing the incessant drumbeat of the horrors of whiteness, systemic racism, unconscious bias, and calls to "do the work," suddenly parents were hearing that those things were not actually critical race theory. Critical race theory was merely a legal academic theory, useful for law students only, and not something that had made its way into pedagogy for K-12 education. This was untrue, and the published scholarship shows just how untrue these suppositions are.

The editors tout this book as "the first authoritative reference work to provide a truly comprehensive description and analysis of the topic, from the defining conceptual principles of CRT in the Law that gave shape to its radical underpinnings to the political and social implications of the field today."

The description goes on to say that the "Handbook of Critical Race Theory in Education" "is divided into three sections, covering innovations in educational research, policy and practice in both schools and in higher education, and the increasing interdisciplinary nature of critical race research. With 28 newly commissioned pieces written by the most renowned scholars in the field, this handbook provides the definitive statement on the state of critical race theory in education and on its possibilities for the future."

The table of contents features an essay by Kevin Brown and Darrell D. Jackson called "The History and Conceptual Elements of Critical Race Theory," which posits specifically that "In education, CRT remains extraordinarily useful… in the field of education, CRT can be used to question the variables chosen (or ignored) in quantitative research as well as establish counter-narratives in qualitative research."

The pundit class wants to use this theory to indoctrinate Americans in every level of discourse, yet when it's noticed and combatted, they move the target and say that the darlings of the academic and pedagogical movements are not actually critical race theorists.

They now claim that Ibram X. Kendi and Robin DiAngelo are not part of club of critical race theorists. They claim that their very, mainstream work is not based in this academic research and this understanding of race and racism in the United States.

But this is simply not true. It is an attempt to move the target by discrediting their detractors. To act as though the theory of race essentialism at the core of Kendi, DiAngelo, Crenshaw, and others is not the end result of the idea of legal scholarship called critical race theory is disingenuous.

It is there. It has been there. Critical race theory is the idea that all events both current and historical must be viewed through the lens of race and racism. In practical terms, critical race theory demands that it be understood that race is a determinant of inequity in the United States, that the US was founded not on human rights but on property rights, and that the intersection of both race and property is the lens through which inequity in society and in school should be viewed.

These tenets are in American education, they were brought there intentionally. Critical race theory was intentionally merged with pedagogy. In practical terms, that means that a theory that was a complex lens for legal studies was essentially reduced to its most simplistic components. These components are racial essentialism, anti-Americanism, and that systemic racism is both perpetual and self-perpetuating. They need ideas, as the progressive left is so fond of saying, to be rooted out.