"Musk reached out to us before he polled his followers about Twitter’s commitment to free speech," Dillon wrote in at tweet. 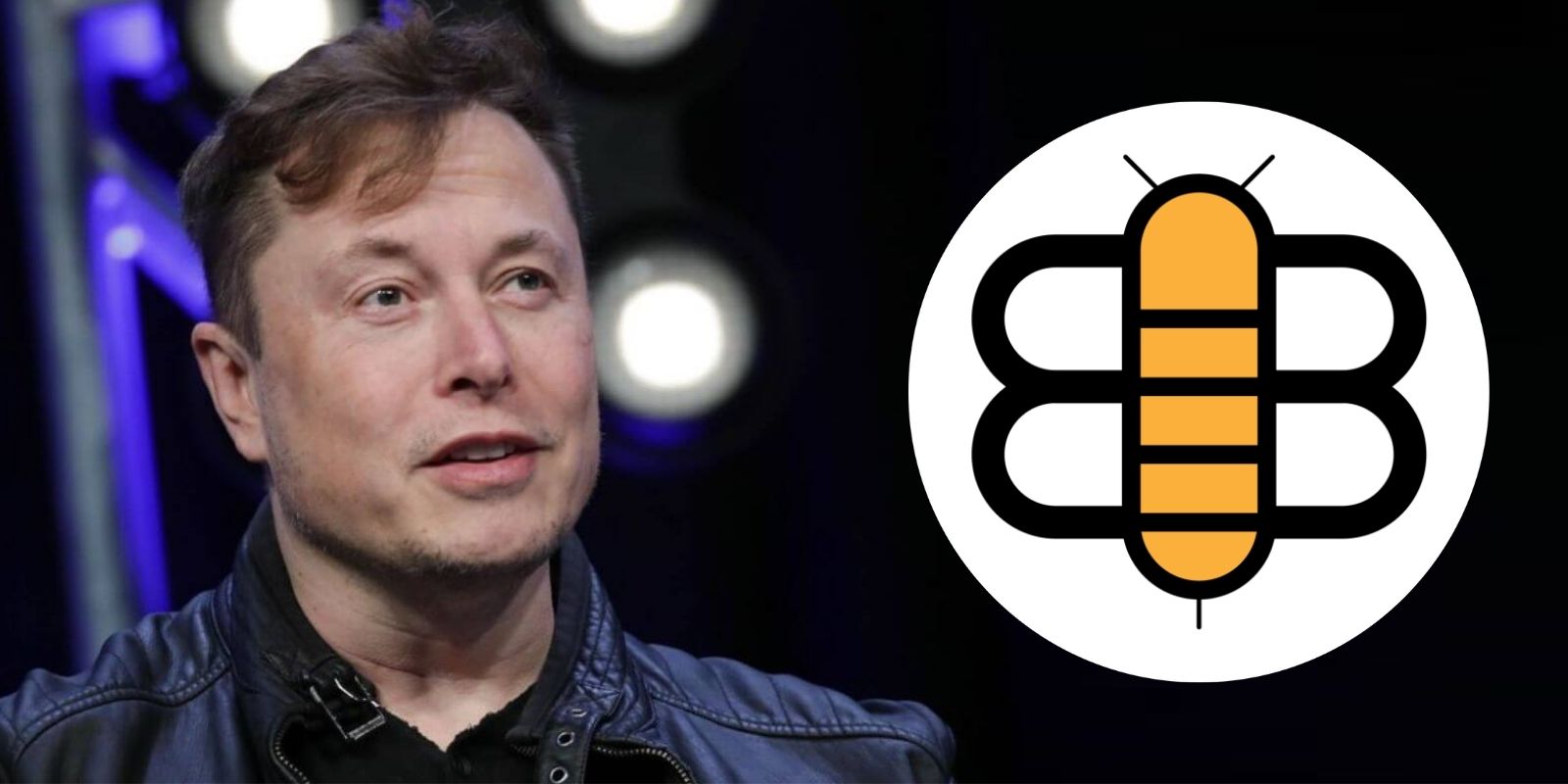 Elon Musk reportedly reached out to The Babylon Bee before his purchase of a 9.2 percent stake in Twitter, and before he issued a tweet asking users if they believed the platform upheld the principles of free speech. It was also announced on Tuesday that Musk will join the tech giant's board of directors.

According to Bee CEO Seth Dillon, Musk reached out prior to his polling of Twitter users on whether or not they believe Twitter "rigorously adheres" to free speech.

"Musk reached out to us before he polled his followers about Twitter’s commitment to free speech," Dillon wrote in at tweet. "He wanted to confirm that we had, in fact, been suspended. He even mused on that call that he might need to buy Twitter. Now he’s the largest shareholder and has a seat on the board."

The Babylon Bee has recently been at odds with the tech giant. In March, the Bee's main account was locked due to "hateful conduct" after naming the Biden administration's Assistant Secretary for Health, Dr. Rachel Levine, as its "Man of the Year." This after USA Today named Levine, a biological male, as one of its "Women of the Year."

The Bee's editor-in-chief Kyle Mann was also locked out of Twitter for what the social media platform calls "hateful conduct."

The Bee was told that the account would be restored in 12 hours, but only after the tweet was deleted. Dillon said that the tweet would not be deleted, saying that "truth is not hate speech."

The Babylon Bee's Seth Dillon has been reached for comment.